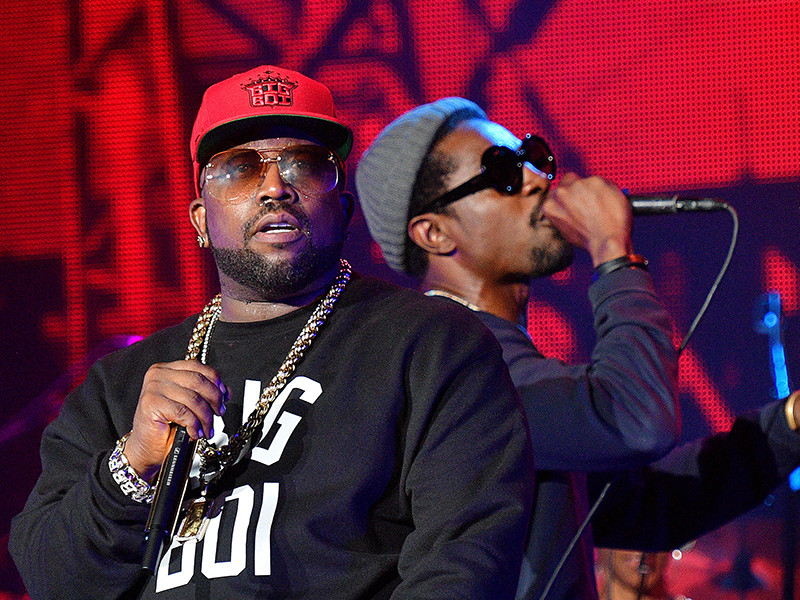 Outkast fans were disappointed last week when Andre 3000 shot down rumors that a new project was in the works, but now they have a new performance from the duo to help tide them over a little bit longer.

Mr. Three Stacks and Big Boi ran through a list of their hits at the ONE Musicfest in Atlanta on Saturday (September 10) as part of the Dungeon Family reunion that also brought together Goodie Mob (minus Khujo), Killer Mike, Sleepy Brown, Rico Wade, and other members of the Atlanta music collective.

“But it was the reunion of Outkast – especially since Andre 3000, in a knit cap, pewter pullover and funky, round glasses appeared to actually enjoy himself — that kept the sold-out crowd on a steady buzz,” says a review of the concert from the Atlanta Journal-Constitution.

Check out some photos and clips below: