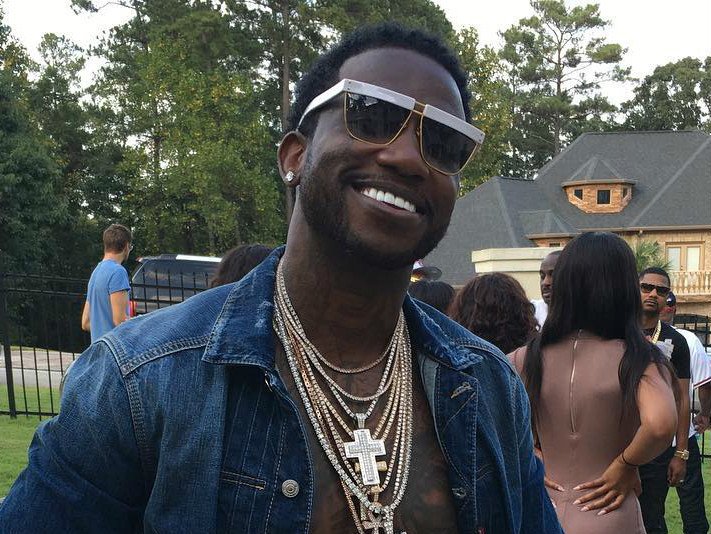 Those who had the stamina (or were bored) to watch minutes of Snapchat footage of Gucci Mane‘s workout with his girlfriend, Keyshia Ka’oir, were treated to a special announcement today.

Dripping with sweat, Guwop said that he recorded a feature for Outkast. This Labor Day, along with his intense workout regimen, the Trap King said he clocked a full day in the studio, “ain’t no holiday.”

He said he did eight verses, including one he claims was for the iconic rap duo.

The other artists Gucci Mane mentioned would be getting bars include Lil Wayne, Boosie Badazz, E-40, Quavo, Diplo and 2 Chainz.

Big Boi and Andre 3000 have not released an Outkast album since 2003’s Speakerboxxx / The Love Below, although they did do the Idlewild soundtrack in 2006. Outkast toured together in 2014 and are set to perform as part of the Dungeon Family reunion at ONE Musicfest September 10.

So Gucci Mane did a feature for outkast. We getting a new song or new album or what? ??? pic.twitter.com/JW8xE3lj2i