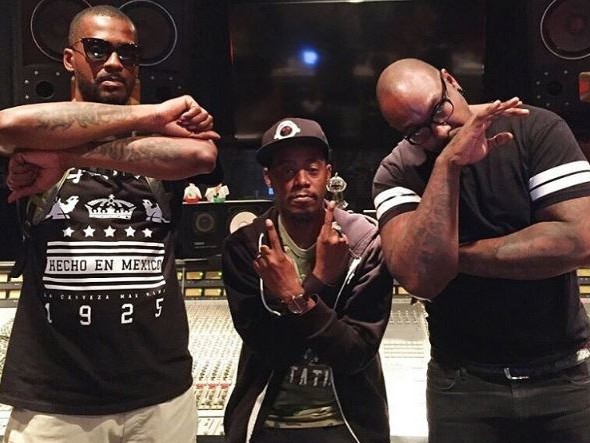 Dungeon Family & Organized Noize To Reunite At Atlanta's ONE Musicfest

ONE Musicfest reveals lineup for their Atlanta festival.

Dungeon Family and Organized Noize will reunite on stage at ONE Musicfest in Atlanta on September 10. The set will boast performances from Big Boi, Cee-Lo Green, Big Gipp, Sleepy Brown, Killer Mike, and more.

Elusive OutKast emcee, Andre 3000 was not mentioned in the lineup announcement.

In addition to a reunion from the iconic, Southern collective, festival attendees will also be treated to performances from Ice Cube, Erykah Badu, Busta Rhymes, Anderson .Paak, and a number of other artists.

ONE Musicfest, which is described as “The Southeast’s #1 Progressive Urban Music Fest,” will take place at Atlanta’s Lakewood Amphitheatre.

A flyer announcing the performers for ONE Musicfest, can be found below.