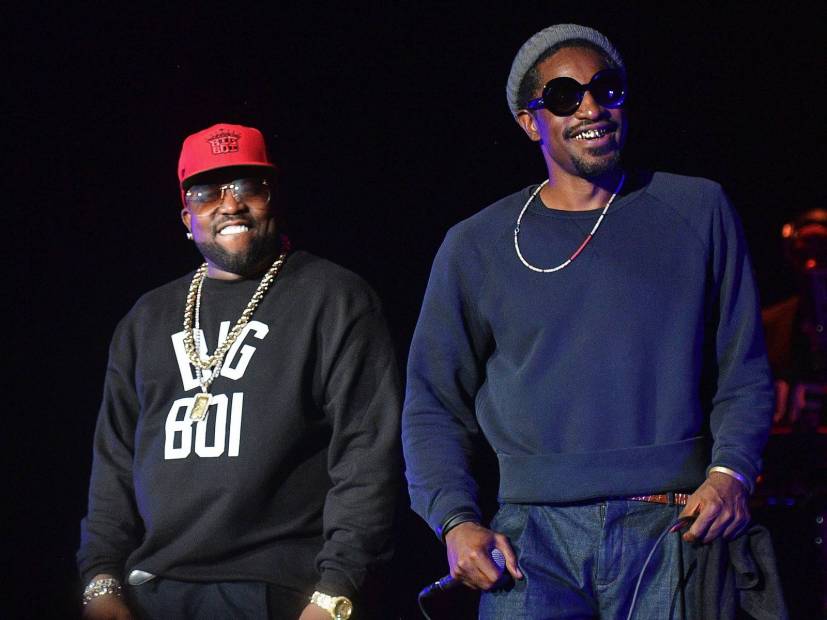 Los Angeles, CA – Nike SNKRS has officially announced the “Soundtrack” LeBron 16 Low will be available at select retailers on March 28.

The special edition pair of kicks draws inspiration from Outkast’s 2003 effort Speakerboxxx/The Love Below. Considering the album was released the same year LeBron James was drafted, it makes sense the NBA superstar went all out on these kicks and capped off year 16 with style.

Featuring an all black mesh upper complemented by an icy toe and metallic midsole accents, this version of the Lebron 16 low opts for a streamlined look and feel with the removal of the heel pull tab and overall refined silhouette.

Nods to Andre 3000 and Big Boi’s classic project live throughout the shoe, most notably clued in by the mismatched pink and red insoles representative of the perspective sides of the double disc album. The sneaker also hosts a reimagined crown logo inspired by the ATLiens album artwork with James’ jersey number.

The shoes start at $160. Peep the details on the release at the official Nike website here.