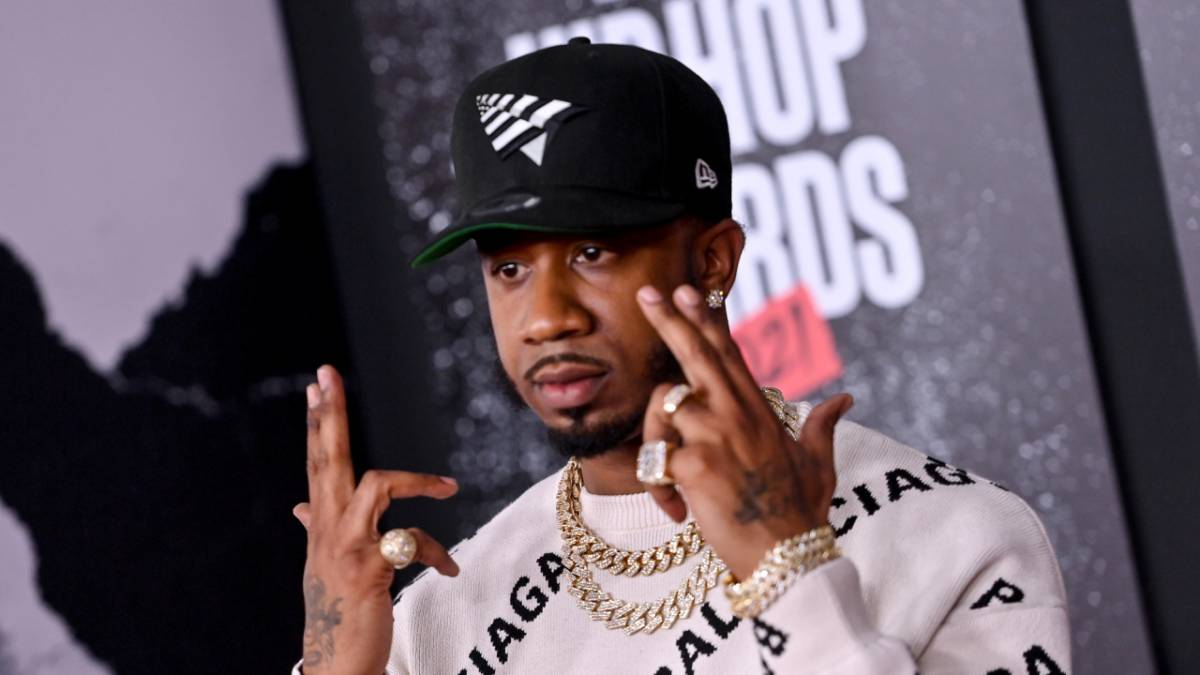 Benny The Butcher‘s Tana Talk 4 is one of the most anticipated rap releases of 2022, but the wait for it will soon be over — according to DJ Premier, anyway.

The legendary producer let the release date loose on social media on Monday (January 31), claiming the project is slated to arrive on February 11.

“TT4 (2/11) @BennyBsf Got Me A Preview Listen…,” Premo tweeted while sharing a clip of him pulling up to Benny’s studio to get an early listen of his forthcoming album.

TT4 (2/11) @BennyBsf @Daringer_ @Alchemist
Got Me A Preview Listen… pic.twitter.com/g4Pso8aZVu

The Gang Starr general shared a snippet of an unreleased track and tagged fellow beat kings Daringer and The Alchemist, who are handling production duties.

DJ Premier has previously contributed to Westside Gunn’s Pray For Paris and Conway The Machine’s From King to a God, but it’s unclear if his signature boom bap sound or expert scratches will appear on Tana Talk 4.

Benny The Butcher has yet to confirm the release date himself, although he did document Premo’s visit on his Instagram page. He also teased a return to Power 106’s L.A. Leakers, a freestyle spot rappers usually swing by while promoting a new project.

“Eureka, Einstein on the brink of the theory of relativity/Really, no MC equal, feel me?/Cole pen be lethal, crib like an old MTV show/On God, the best rapper alive,” the Dreamville founder declared.

While further details and guest features have yet to be revealed, Benny has set the bar high for Tana Talk 4, which will mark his first release on Def Jam. 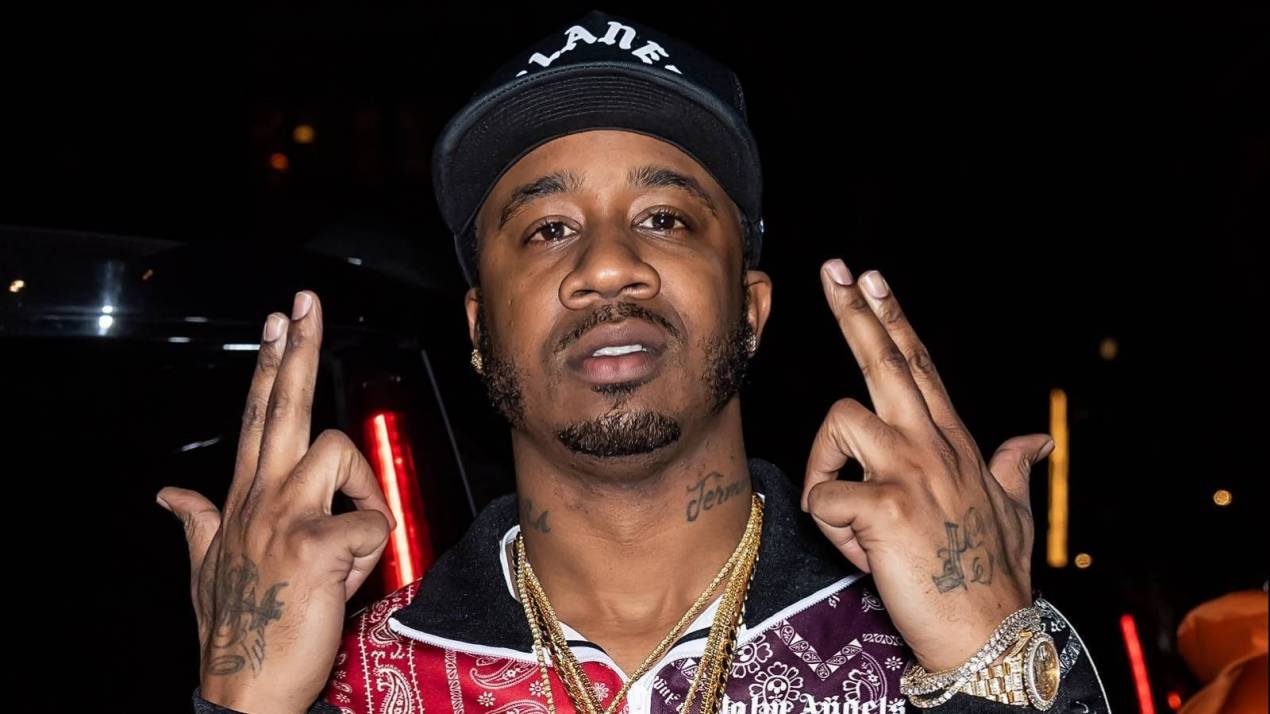 The album serves as the follow-up to 2018’s Tana Talk 3, which achieved critical acclaim and earned Benny The Butcher a management deal with JAY-Z‘s Roc Nation.

The 37-year-old rapper has released four projects since then, including 2019’s The Plugs I Met, 2020’s Burden of Proof with Hit-Boy, 2021’s The Plugs I Met 2 with Harry Fraud and the Pyrex Picasso EP.