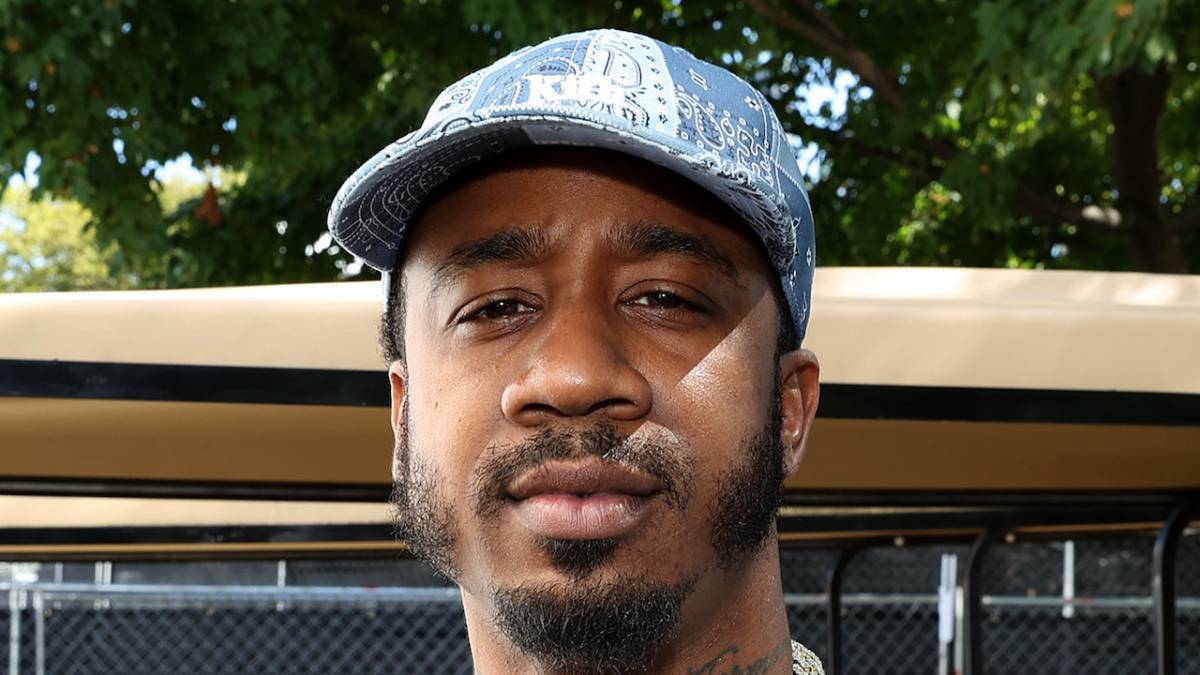 Benny The Butcher made a huge move last month when he signed a deal with the legendary Def Jam Records. Snoop Dogg, who is the current Executive Creative and Strategic Consultant at Def Jam, spearheaded the signing as he’s looking to revitalize the label. Benny’s new deal was his first major label signing, and he was ecstatic to join such an iconic team.

However, Def Jam isn’t the same powerhouse label it once was, and fans are worried the new deal will hurt Benny instead of helping him get further in his rap career. On Wednesday (December 29), Benny took to his Instagram Story to address all the people in his DMs, advising he’s careful doing business with Def Jam in its current state.

He continued, “Y’all gotta use y’all fucking brains before y’all start thinking shit like that. I’m a boss. You feel what I’m saying? That’s how I got here, by making my own decisions, and they understand that so, stop saying shit just to say it.”

The signing was made official on November 17, and Benny shared the news with fans on his Instagram, saying he’s the “new face of Def Jam.” His Griselda brother, Westside Gunn, posted a picture of himself with Benny celebrating the news and teasing the upcoming Tana Talk 4.

“Oh yea I forgot to add on top of TT4 @getbenny is the new face of @defjam,” he wrote in the since-deleted IG post. “I couldn’t be me prouder shedded real tears of Joy, now let’s give Def Jam that 98′ feel again.”

Even Rick Ross predicted Benny’s ascension as he shouted him out during an exclusive listening party for his latest album, Richer Than I Ever Been, earlier this month. Benny is featured alongside Rick Ross on “Rapper Estates,” one of the standout tracks on the album.

“For the culture, it’s only right for an artist in my position to make sure I hand that baton off to a younger dude,” Ross said. “I feel like Benny The Butcher is one of the ones that I really feel is next, on some top three shit, and I’m just going by what the streets tell me, so why not, let’s get on a track and let’s exchange those bars.”

He will be picking up the mantle from Eminem’s manager Paul Rosenberg who was the previous CEO at Def Jam between 2018 and 2020. Jeffrey Harleston worked as the interim CEO following Rosenberg’s departure.