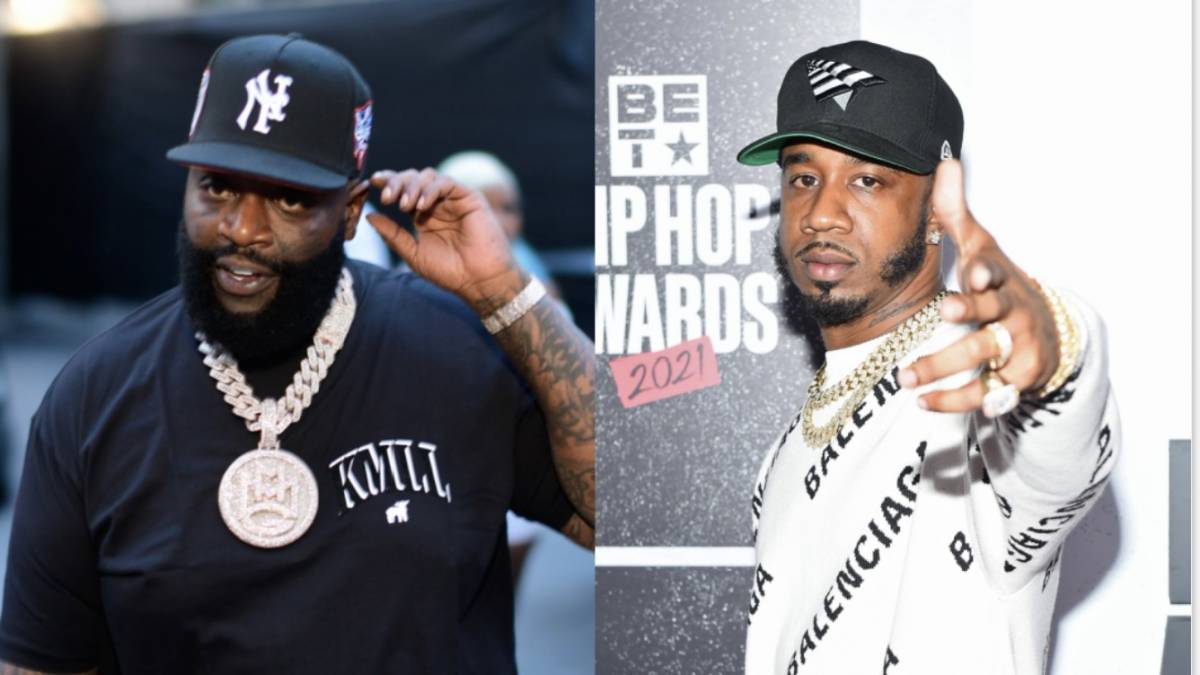 Rick Ross’ Richer Than I’ve Ever Been arrives on Friday (December 10), and he’s already released two singles and the official tracklist. As Ross preps a new era in his career, he’s shining a light on one of his collaborators on the project.

On Thursday (December 3), Rick Ross held a special listening for his album in Miami, Florida and spoke in detail about his track “Rapper Estates” with Griselda’s own Benny The Butcher. According to Rozay, Benny is the next artist to blow up.

“For the culture, it’s only right for an artist in my position to make sure I hand that baton off to a younger dude,” Ross said. “I feel like Benny The Butcher is one of the ones that I really feel is next, on some top three shit, and I’m just going by what the streets tell me, so why not, let’s get on a track and let’s exchange those bars.

“That’s what I always want Rozay to represent, first and foremost is the wordplay, regardless of anything else. I appreciate the love for the ear, the production, and anything you doing on some entrepreneur shit, but the bars come first.”

Rick Ross debuted his collab with Benny, “Rapper Estates,” during the listening session on Friday night.

“Really, I feel this is the best album I’ve ever done,” Ross said in September. “I make progress every day. I feel like some of the stuff I’m saying on this album is really going to separate it from others.”