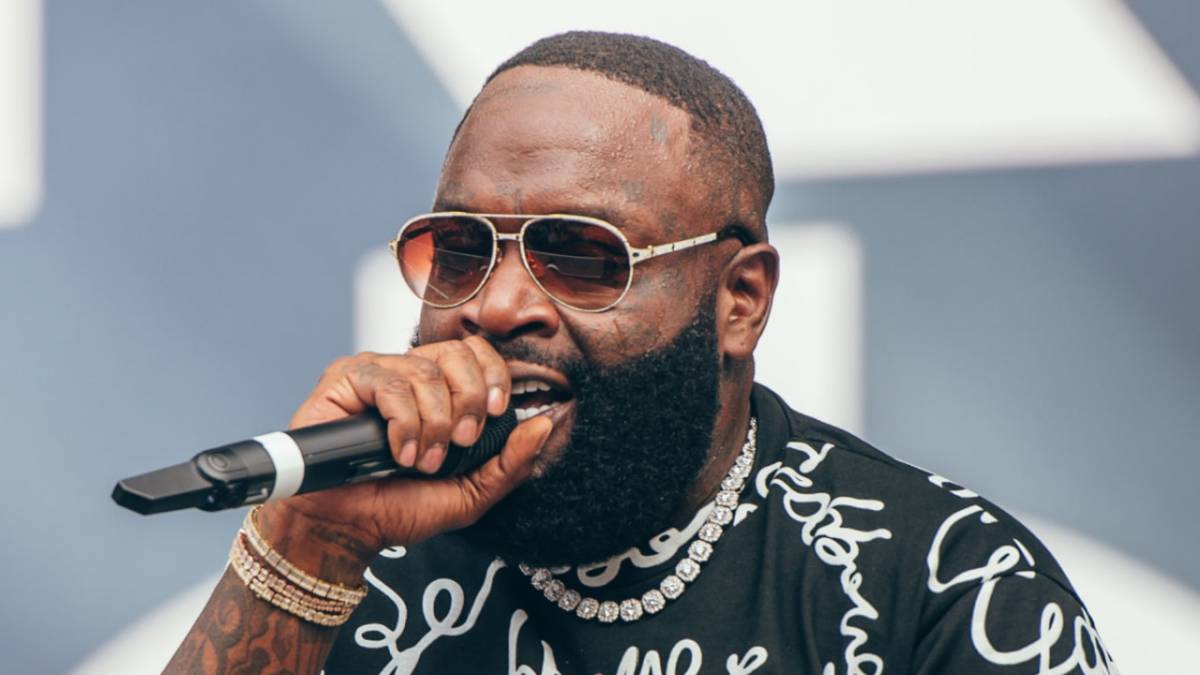 Rick Ross is gearing up for the release of his Richer Than I’ve Ever Been album on December 10. Prior to the arrival of Rozay’s 10th LP, the MMG honcho revealed the project’s tracklist and Rick Ross is bringing a few heavy-hitters out to power his 2021 effort.

“Really, I feel this is the best album I’ve ever done,” Ross said of the album in September. “I make progress every day. I feel like some of the stuff I’m saying on this album is really going to separate it from others.”

Rick Ross 'Richer Than I've Ever Been' album tracklist:https://t.co/VzqIhwxbXE pic.twitter.com/H6p3aIt5GR

Ahead of Richer Than I’ve Ever Been‘s landing, Rick Ross dropped off a final single on Friday (December 3) in an ode to famous Miami drug kingpin Willie Falcon with “Little Havana.” The bouncy tune features heavenly crooning from The-Dream and a voice recording from Falcon himself who thanks Rozay for keeping his name alive in his music.

“I was really throwin’ money, I really saw Meech/And I let them rappin’ niggas get closer to Meek/It ain’t bottle made the most but let’s make a toast/Cause a lot of n-ggas told and kept it on the low,” he raps on the opening verse.