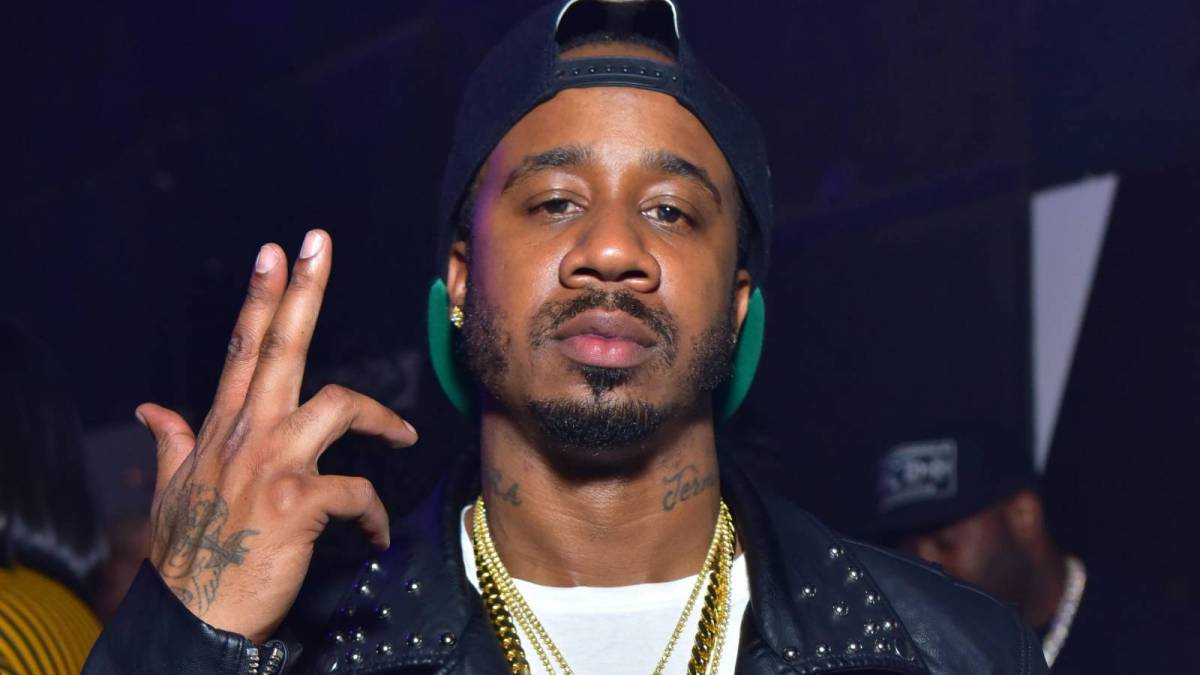 Exclusive – As Benny The Butcher prepares to unleash the Harry Fraud-produced Plugs I Met 2 EP — his highly anticipated sequel to the 2019 original — the Griselda powerhouse is feeling strong. After all, it was only four months ago he was shot outside of a Houston Walmart during a botched robbery, which could’ve have cost him his life. Although he was able to hobble away from the harrowing incident, he needed extensive medical care and physical therapy following the injury.

Benny, 36, did learn a valuable lesson that day — he’s no longer just Benny from East Side Buffalo, New York. He’s Benny The Butcher, a now-famous rapper who needs to move a bit differently these days. But judging by his demeanor and the way he carries himself, you’d never know it. As he raps on the project, he’s still a “regular person” who spent decades of his life hustling in the streets before being a professional rapper was even a possibility.

A year before Griselda would emerge as Hip Hop’s most promising collective, Benny had already pulled away from his drug-dealing reality and turned his focus to rap. His cousins Westside Gunn and Conway The Machine were in the throws of getting Griselda Records off the ground and Wes came to Benny with an opportunity.

Now Benny had a decision to make. As he explained in a recent interview with HipHopDX, drug dealing once seemed like his only option but music proved to be his saving grace, taking a three-time felon to rap glory.

“I got into it being from a neighborhood that was blanketed with it,” he says. “The whole history of the neighborhood was about drug dealing. It was a drug dealing block and I was a born on that block. When my mom birthed me, I was brought home from the hospital on that block. So the hustlers outside was doing what they was doing. As I grew up, those dudes was my friends, those dudes turned into my brothers, so I did what they did. It’s just the path I chose at the time. I got three felonies. I’ve been back and forth, in and out of prison.

But Benny ultimately decided to walk away. Much like the main character Hunter in Griselda Films’ first movie Conflicted, he chose to embark down a different, more virtuous path.

“Before that, I already made my choice not to do it, so I wasn’t doing it around a year before I got signed,” he continues. “I wasn’t doing it. I wasn’t fucking around. I was just going back and forth to the studio rapping and damn near 70 percent of my homeboys is locked up right now.”

It wasn’t easy though. Ghosts of his former life would haunt him regularly and sometimes, temptation was dangled in front of his face, but he remained steadfast.

“When I was about to get signed to Griselda, a lot of my friends was getting money and I wasn’t because first and foremost, I had fucked my money up and that put me in a position to want to sit back and think,” he explains. “When the money was gone and I had an opportunity to think to myself and I realized, ‘No, this is what you really need to do. You need to be rapping.’ But my friends were coming over offering me drugs like, ‘Take this.’ I’m like, ‘No, just give me a couple dollars to pay my phone bill’ or ‘just give me some few dollars. I got to run to the mall, get my daughter some stuff.’

“I was doing those things, turning drugs down because it was like, I had one more chance. And I knew if I fuck up, I’m going to be somewhere in prison right now and I wouldn’t be on this call. All my friends and some of the friends who was offering me shit, they doing time. This shit is real and these are people who I was around every day. My other friend, Jay Wright, he in a wheelchair. And this around the time I had to make that decision. I didn’t want to cripple myself and wouldn’t be able to be here right now, so I had to make that decision.”

Plugs I Met 2 picks up where Plugs I Met left off, allowing Benny to expound on the trying events that got him to this point. With contributions from the late Chinx, Fat Joe, French Montana, Jim Jones, Chainz and Rick Hyde, the nine-track effort is the culmination of Benny’s hard work.

It’s also proof he’s earned the respect of his Hip Hop OGs, something undeniably important to him. Like he raps on “Overall” featuring Chinx, he’s “trying to catch up to legends,” a clear indication he knows he has more work to do and understands how the Hip Hop hierarchy works.

“Those dudes laid the blueprint out for us and they showed us the way to do it,” he says. “They showed us what we should be doing and what we should push toward, so we’re nothing without them. And all the OGs that I used to listen to, that I look up to as far as music, they fuck with me. They numbers on my phone. I can pick up and call on them. It’s not even about rap, it’s about we having a conversation or something like that. 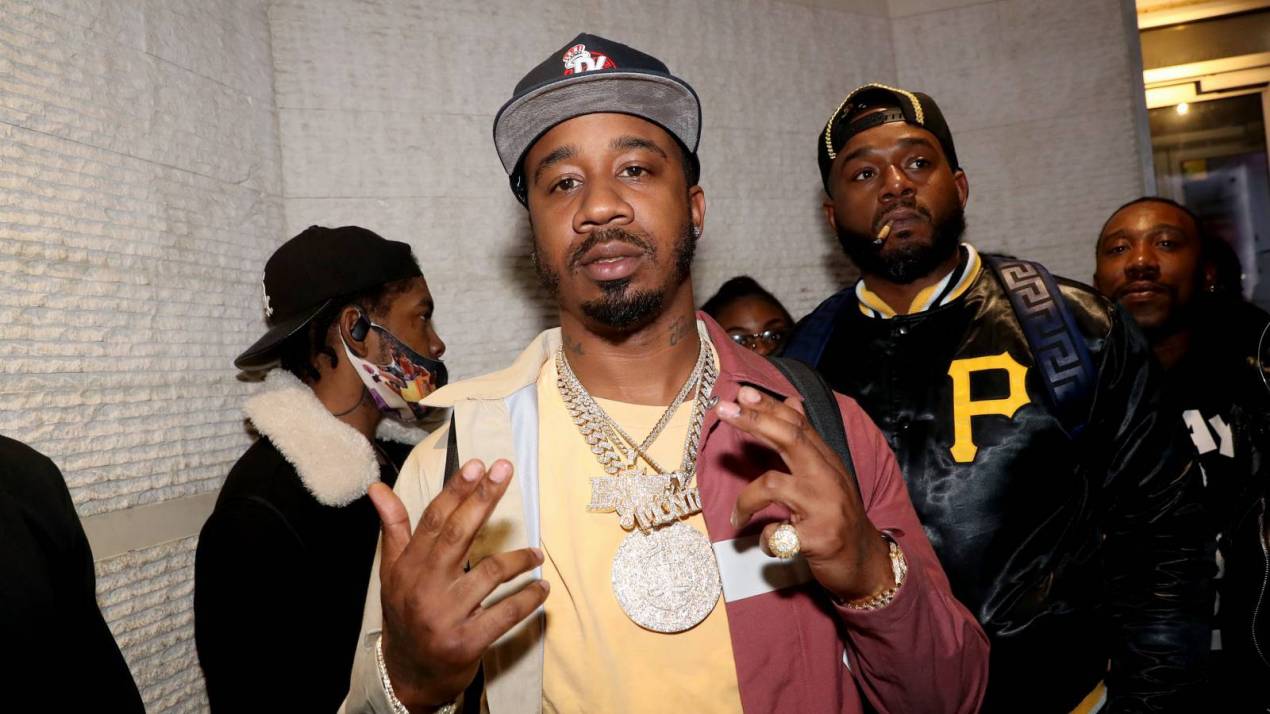 Plugs I Met 2 is expected to arrive on Friday (March 19). Pre-orders are available here.