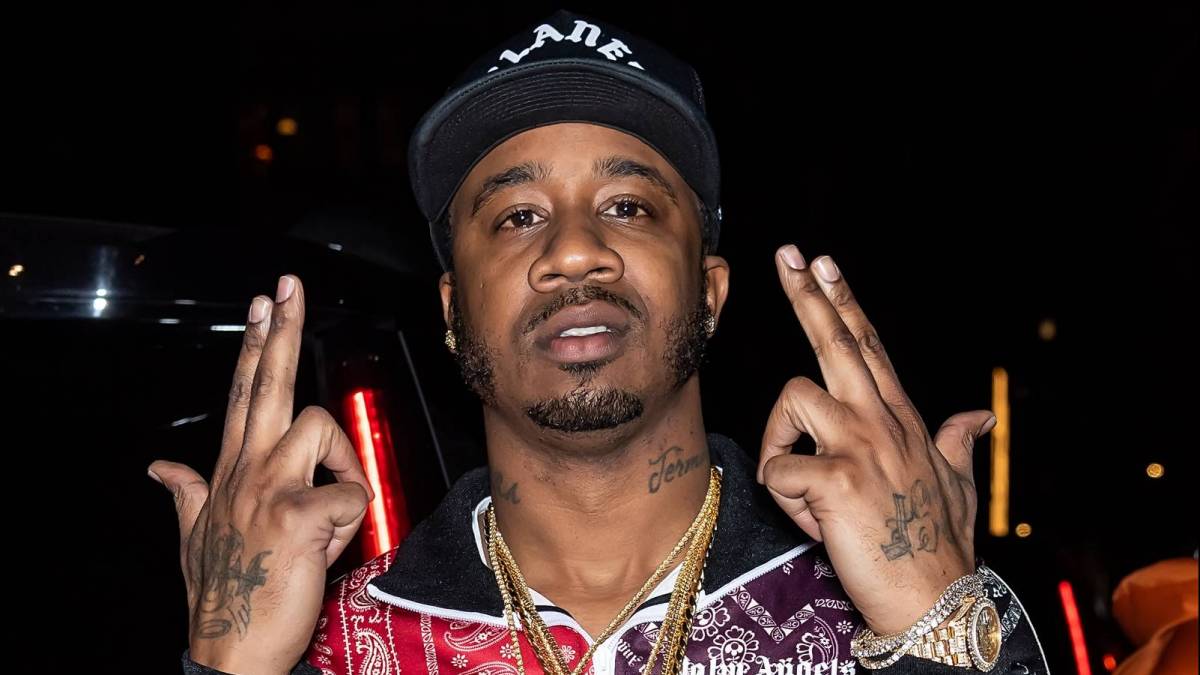 Benny The Butcher is gearing up to have a huge 2022 after missing out on being nominated at the 2021 HipHopDX Hip Hop Awards. In November, he signed his first major-label deal with Def Jam Records, and his highly-anticipated project Tana Talk 4 is on the way. Benny has been teasing the project for months, and he recently jumped on Instagram to put some big expectations on himself for Tana Talk 4.

In the clip shared all over social media, Benny is sitting in the studio smoking on a blunt as one of the tracks on Tana Talk 4 blasts through the speakers. He’s vibing to the track before speaking his mind on what fans can expect on the project.

“While n-ggas be talking their shit, who wanna bet my shit go crazy when I drop Tana Talk 4,” Benny asked his fans in the Instagram video. “If anybody doubting me, who wanna bet? What we talking about? Who wanna bet me?”

Benny continued to say he doesn’t need to prove himself to any social media trolls, then proceeded to bust out a few bars over the haunting production playing in the video.

“But how do you figure I’m that n-gga/My appetite for destruction only got bigger/My focus shifting to different things every year I get litter/I put out every…come on my n-gga,” Benny rapped.

The Griselda rapper has been making a lot of noise since signing with Def Jam, and fans are worried the label will misrepresent him and spoil a huge opportunity to revive the company. Benny didn’t like all the chatter and let fans know they needed to relax as he knows what he’s doing.

He continued, “Y’all gotta use y’all fucking brains before y’all start thinking shit like that. I’m a boss. You feel what I’m saying? That’s how I got here, by making my own decisions, and they understand that so, stop saying shit just to say it.”