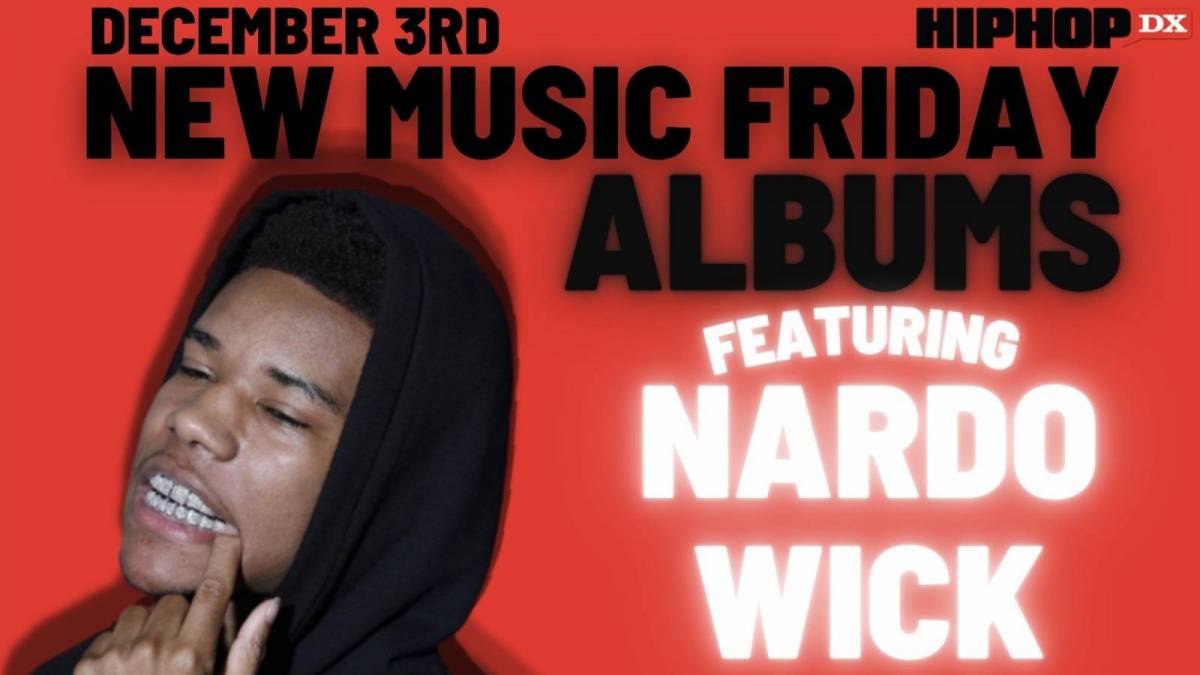 HipHopDX – Now that America’s favorite traditional food-forward holiday is in the rearview mirror, it’s time to get back into the swing of New Music Friday coverage with our post-Thanksgiving albums feature.

Several marquee releases are battling it out for the top dawg spot including Polo G’s revamped sophomore effort, Nardo Wick’s debut album and a trio of collab projects from Birdman and Youngboy Neverbroke Again, Harry Fraud and Lil Peep and Styles P and Havoc.

There are also new projects from EST Gee, Dusty Locane, Berner and more.

Check out the full lineup of albums released Friday (December 3), below.

Even though Polo G has endured a ton of adversity in 2021.

Between dealing with the “RAPSTAR” internet drama Murda Beatz stirred up, the loss of his best friend B Money 1300 and the attempted home invasion of his mother’s Atlanta mansion back in September, the Chicago native has still somehow managed to stay focused on his music throughout the turmoil — delivering his 20-track Hall Of Fame album in June.

Returning with the assistance of Lil Baby, Moneybagg Yo, Lil Tjay and more, Polo G inches toward a championship season finale on his Hall Of Fame 2.0 release.

Nardo Wick – Who Is Nardo Wick?

Florida rapper Nardo Wick has carved out a rugged reputation for himself this year.

After making headlines for his dramatic arrest by U.S. Marshals back in August, Nardo Wick took control of airwaves with his smash hit “Who Want Smoke?” featuring 21 Savage, Lil Durk and G Herbo — which earned him his first platinum plaque.

Now, with the stage set following Future and Lil Baby’s assistance on his “Me Or Sum” single, the 19-year-old lyricist offers his debut Who Is Nardo Wick? album featuring additional guest verses from Big30 and Lakeyah.

Hip Hop veteran Styles P has been actively building out his legacy with each of his moves in 2021.

Along with getting the last laugh in their VERZUZ battle against Dipset back in August, the New York MC recently tore the stage down at the notorious Apollo Theater with Alicia Keys and Jadakiss and may or may not have paved the way for the elimination of the grudge between Kanye West and Drake simply by putting good vibes into the universe.

Just in time to leave a lasting impression on listeners before the Christmas and New Year’s holidays begins, Styles P and former Mobb Deep producer collide on their 10-song Wreckage Manner project.

This past November marked the four-year anniversary of the death of genre-bending rap artist Lil Peep.

With over 12 million monthly listeners on Spotify alone, it’s clear that Peep’s fans find something as remarkable about his music as Brooklyn-bred producer Harry Fraud.

In an Instagram post on his personal profile earlier this week, Fraud shared a pair of screenshots of some of his last text conversations with Lil Peep in which he describes the unreleased music they created as “Unstoppable,” and “God Level.”

While it’s unclear if this is the entirety of the music Lil Peep and Harry Fraud worked on, the world will at least get a glimpse of the unlikely duo’s work on the three-track High Fashion EP.

Louisville’s most wanted rapper EST Gee is back to defy the odds yet again.

Standing alone on his own ten-toes after his 10 associates of his Everybody Shine Together (EST) gang were arrested by the FBI for drug trafficking and weapons offenses last month, EST Gee has maintained business as usual and prepped the rollout of his latest release with his recent swaggy “Lamborghini Geeski” single.

Circling back with a total of eight new tracks, EST Gee enters the final stretch of the year with his Bigger Than Life Or Death 2 album.

Canarsie has a new drill rap heavyweight to rally behind in Dusty Locane.

Powered by his recent deal with EMPIRE and more than a combined half-a-billion streams accumulated across all platforms from records such as his fan-favorite “ROLLIN N CONTROLLIN (FREESTYLE)” Dusty Locane is ready to serve up his 20-track debut album Untamed. 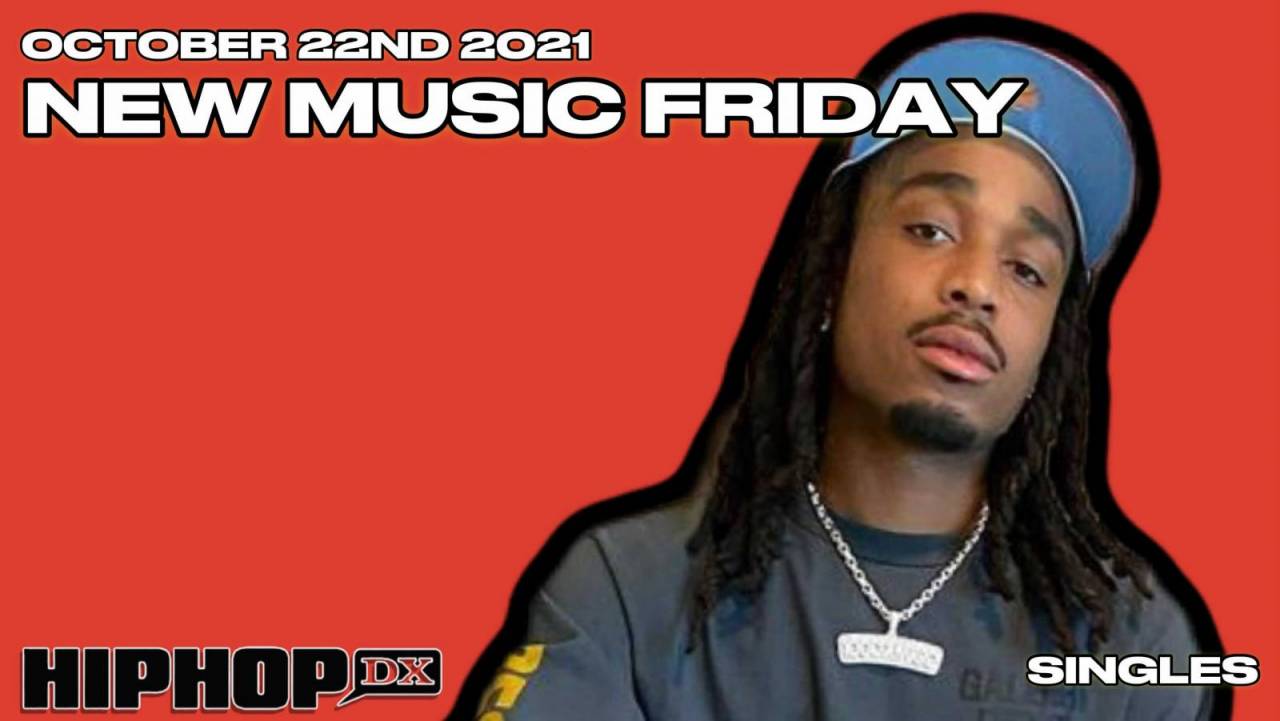