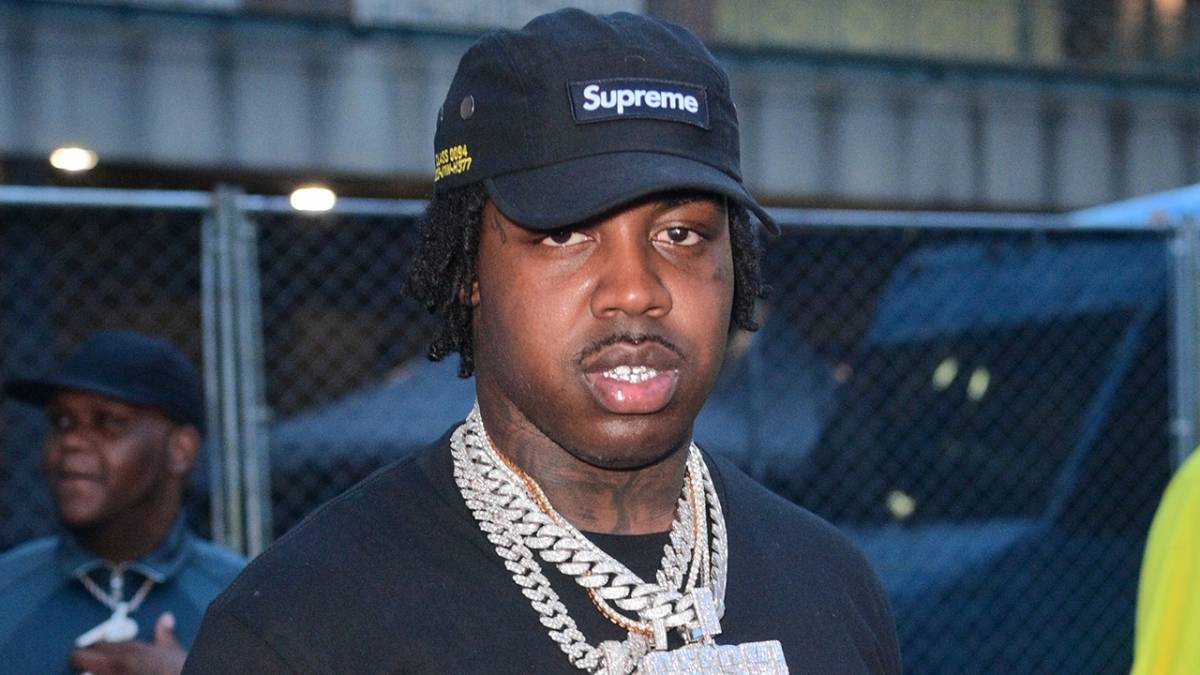 Louisville, KY – 10 people associated with Louisville rapper EST Gee have been arrested by the FBI for alleged drug trafficking and weapons offenses, according to the U.S. Attorney’s Office.

All linked to alleged gang Everybody Shine Together, otherwise known as EST, some of the drugs involved include heroin, methamphetamine, fentanyl and cocaine, with agents confiscating a kilogram of cocaine, guns, a stolen car and $160,000 in cash with search warrants.

FBI Louisville Special Agent in Charge, Jodi Cohen, said in a statement, “While too many families have experienced unspeakable tragedies from the violent crime plaguing our city, FBI Louisville, LMPD, and other law enforcement partners are strategically focused on pursuing the most violent and persistent offenders.

“The gang members arrested last week have terrorized our communities for far too long, but they will be held accountable for their actions. To those gang members who continue to operate with a blatant disregard for your fellow citizens, know that we are working tirelessly to identify, investigate, and apprehend you and your associates.” 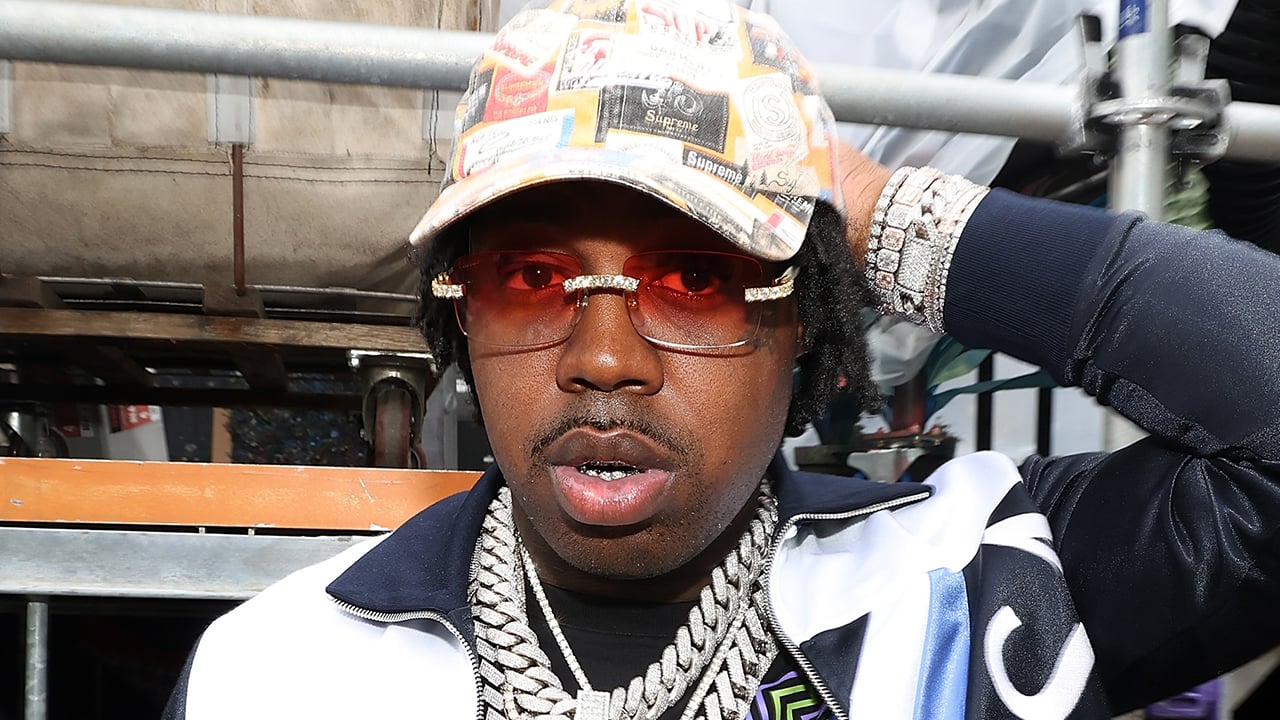 EST Gee’s business partners, Ricos Mosley and Eric Mosley (also his manager), are facing a minimum of 10 and 15 years and a maximum sentence of life in prison if found guilty. Eric Mosley was taken into custody on September 9 after the FBI served a warrant at a Louisville hotel, finding him with $100,000 cash, a kilogram of cocaine, an AK-47-style pistol and a stolen handgun.

Wave 3 News reports the indictment is part of Project Safe Neighborhoods, a federal initiative that aims to take out the most violent criminal enterprises in Louisville.

Earlier this year, Everybody Shine Together Entertainment contributed to the $300,000 bond for Kevon Lawless, a man who is now facing the death penalty after being accused of killing 3-year-old Trinity Randolph and her father Brandon Waddles in 2020.