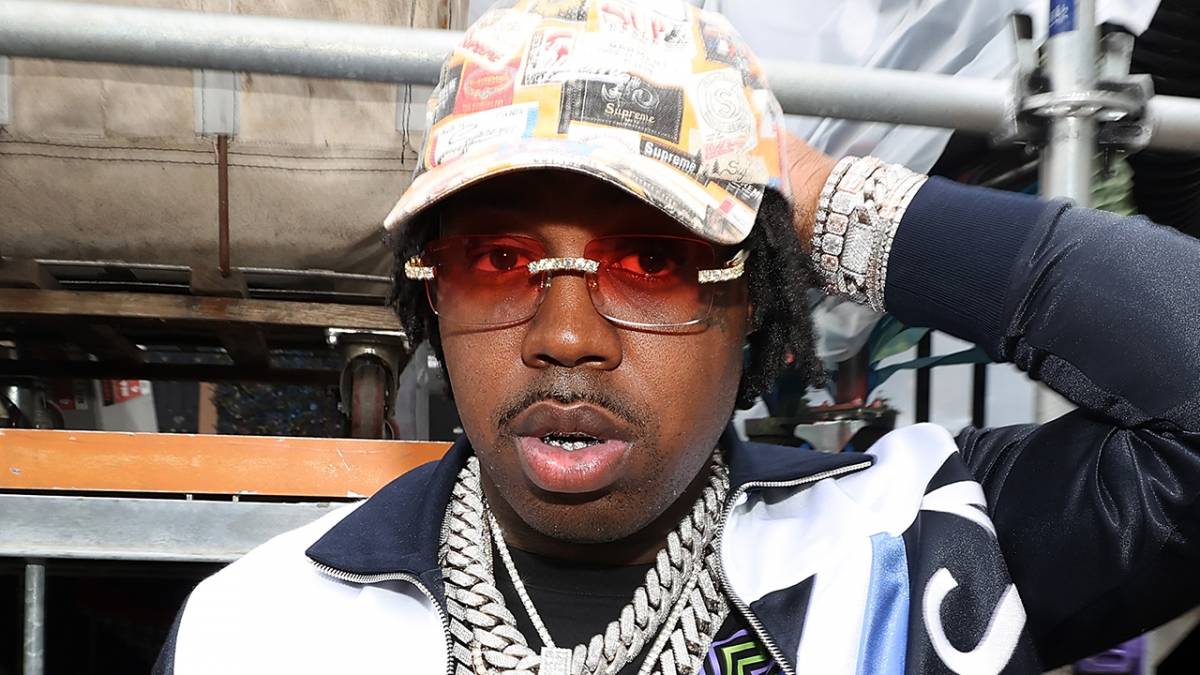 Louisville, KY – EST Gee’s manager, Eric Mosley, has reportedly been arrested by the FBI on gun and drug charges, according to WAVE 3 News.

The FBI served a warrant at a Louisville hotel and found him with $100,000 cash, a kilogram of cocaine, an AK-47-style pistol and a stolen handgun.

Eric Mosley made his first appearance in court on Friday (September 10) and faces a minimum of 10 years in prison and a maximum penalty of life in prison if convicted.

WAVE 3 News found Mosley contributed to the $300,000 cash bond for the man accused of killing 3-year-old Trinity Randolph and her father, Brandon Waddles, in August 2020. 24-year-old Kevon Lawless, who pleaded not guilty but faces the death penalty, was released on home incarceration before returning to jail for a separate parole violation.

$135,000 of the bond was paid for by EST Gee and Eric Mosley’s business, Everybody Shine Together, LLC.

EST Gee raps about bailing out Lawless, also known as Lil Kada, on his song “Sky Dweller” mentioning the original $1 million bond he was given.

“I got pending cases and one bond that still need paying,” he raps. “They want one mil’ for Lil Kada, know I’m comin’ to get you, baby/Know my heart might get me killed, but it got me here, so risks, I’m takin’/We don’t never write no statements or give tips, we don’t fuck with bacon.”

The album peaked at No. 7 on the Billboard 200 chart with roughly 30,000 total album-equivalents units, in addition to 12,000 units from two days of activity in its debut week.