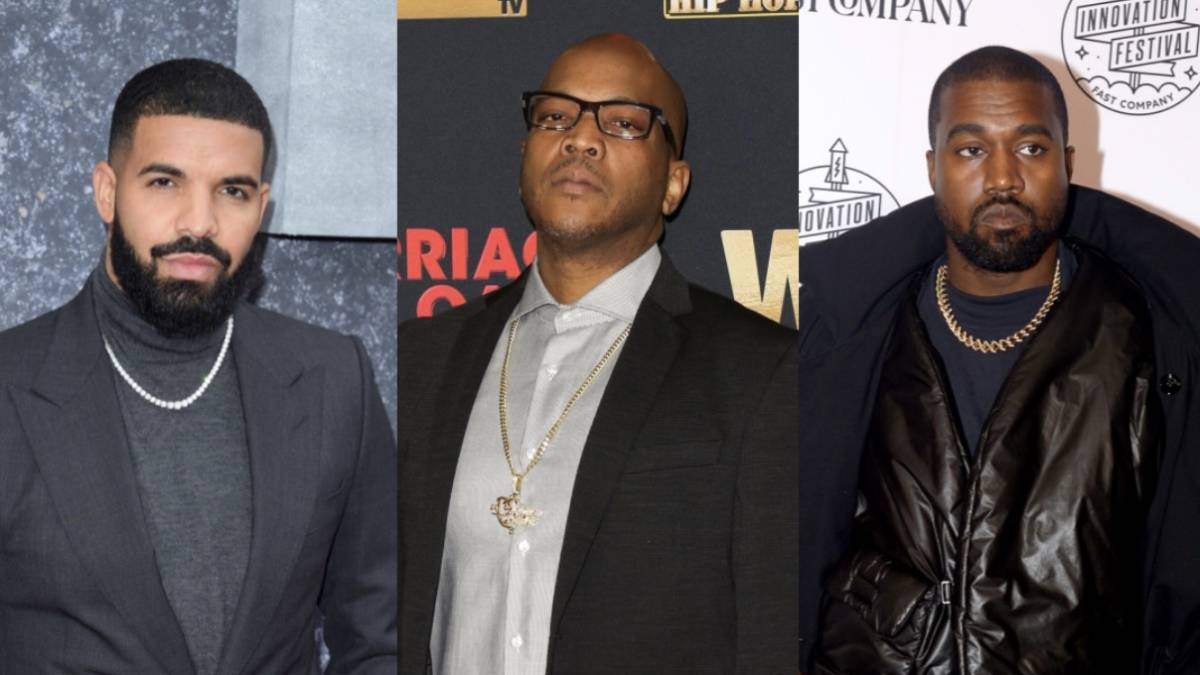 Styles P may not be able to get into the 2021 Met Gala, but he’s going to leave his opinion when he feels like it.

The Yonkers rap legend gave his thoughts on the Drake and Kanye West feud that’s been dominating social media during his recent visit to I Am Athlete and it’s safe to say Styles is over it.

“It’s a worthless battle,” Styles P told Chad Ocho Cinco and Brandon Marshall. “It’s really an egotistical and prideful battle. Think about what we’re doing right now, one guy is saying I’m a certified lover boy, one guy titled the album after his dead mom God bless the dead, much condolences, why are we comparing it?”

What Styles P had to say about Drake and Kanye’s beef is facts ? pic.twitter.com/cIKXXhLp4k

Styles continued to say what he liked about both Certified Lover Boy and Donda. According to the Ghost, Drake has the better sound album sonically, but Kanye has better content on his project. He also doesn’t see the point in comparing the two when it’s two different projects and people can like both.

As much as fans want to see it happen, Styles doesn’t think Drake and Kanye are ever going to come to blows. It’s not a battle between two people who hate each other. It’s a competition between two artists who want to be better than each other.

“They’re not going to fight,” Styles closed on his point. “They’re going to try and dress better than each other, buy better watches, date better models, buy better cars, mention paintings I definitely don’t know about and I’m tired of it.”

He concluded, “They ain’t even fighting or arguing. Go the fuck around the corner to square up or fucking hug. I’m tired of that shit. You want me to be honest? They should both shut the fuck up.”

It’s clear that Drake and Kanye West won’t face each other on the Verzuz stage either, despite it almost happening. Swizz Beatz spoke to veteran radio host Angie Martinez on The Angie Martinez Show, revealing Kanye wanted to take Drake on but it didn’t last.

Swizz ultimately put the ball in their court and it sounds like the potential for a battle between the two rap titans is still on the table.