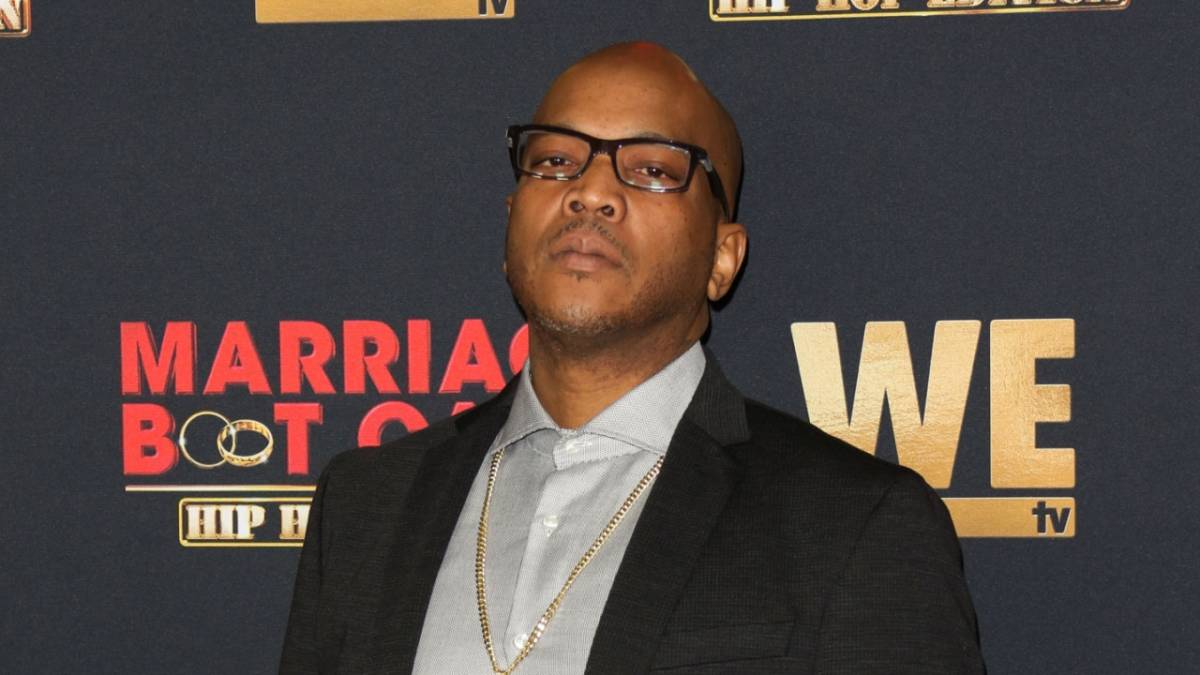 Styles P Upset He Didn't Get Met Gala Invite: 'I Would Have Served Juice To Everyone'

New York, NY – Styles P feels left out of all the 2021 Met Gala festivities in New York City and can’t quite understand why. The Met Gala brings out a list of high-profile celebrities to the middle of Manhattan at the Metropolitan Museum of Art, and it’s clear you need to be someone of importance to get a rare ticket inside.

On Tuesday (September 14), Styles P took to his Instagram to vent about his omission from the annual star-studded fundraising event. According to the Ghost, he fits right in with the people there and gets bonus points for selling a healthy lifestyle with his Farmacy For Life brand.

“They could have invited me to the met gala,” Styles P wrote in an Instagram post. “I would have wore a really really nice high end sweat suit and served juice n black seed oil n sea moss to everyone .. .. they never invite me to shit like that … I don’t know why !! i sell fruits n veggies ! I’m cool!!”

Styles continued his reflection in the caption of his post, saying people don’t invite him anywhere but understands why he probably doesn’t get the call — because he’ll have everyone’s “nice or weird” outfits reeking of weed.

A$AP Rocky, Kid Cudi, Megan Thee Stallion, Lil Uzi Vert, Lil Nas X and Jack Harlow are among the rap names who were lucky enough to be invited to the 2021 Met Gala, along with other musical luminaries such as Frank Ocean, Rihanna and Erykah Badu. 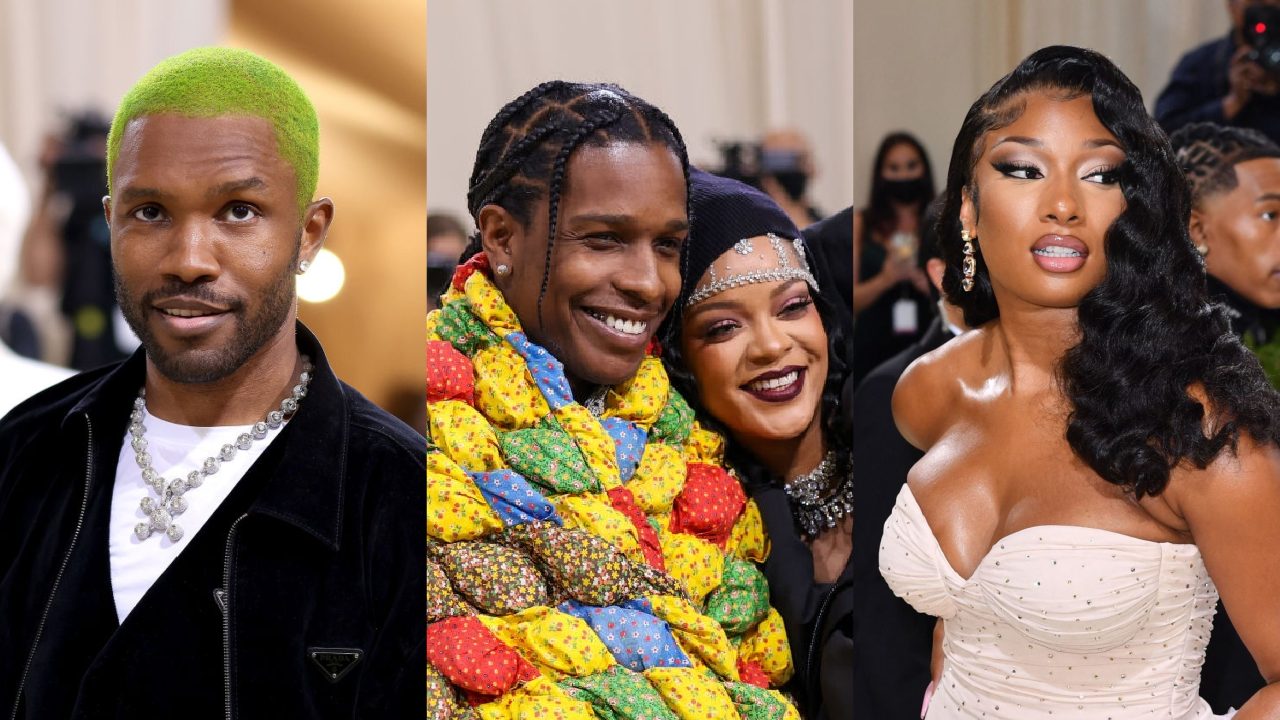 Even if he doesn’t get invited to the Met Gala, the love that Styles P and his LOX brethren Jadakiss and Sheek Louch got at Verzuz last month surpasses that. The legendary Yonkers trio put on a hell of a show and sent Dipset back to Harlem with a vicious TKO.