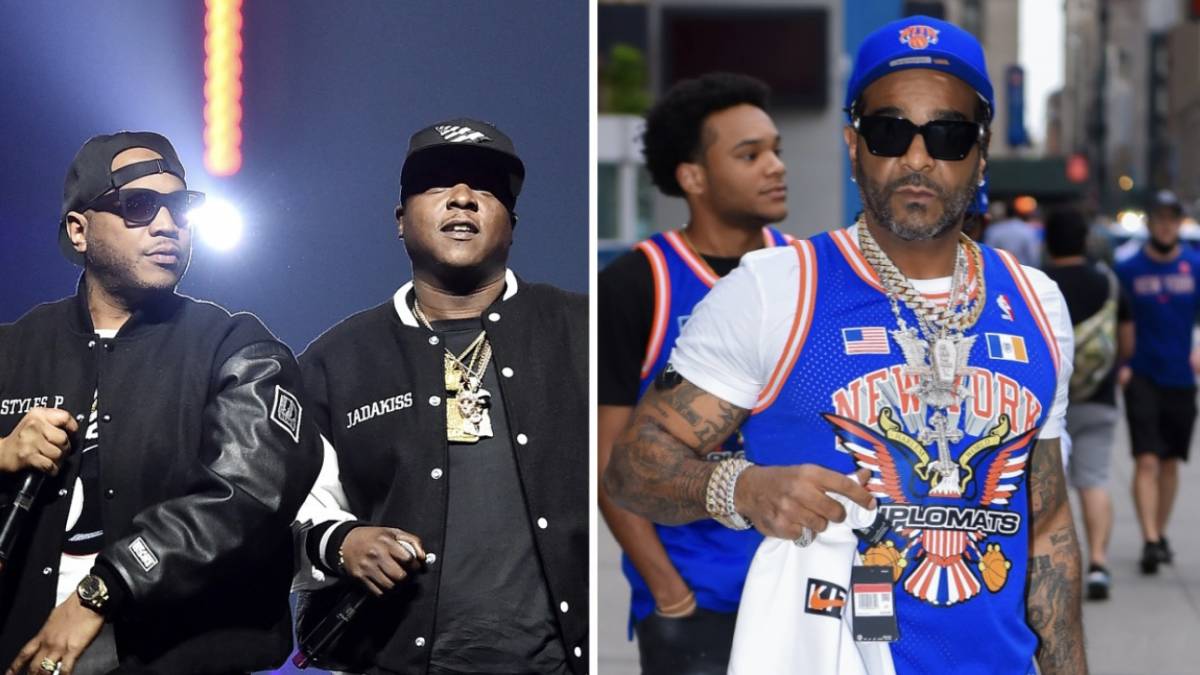 Styles P and Jim Jones have been going back and forth ever since The LOX and Dipset were announced as the next contestants to duke it out on Verzuz. In the latest round of shots, Styles P says Jones will lose one of his jobs after their showdown on August 3.

On Tuesday (July 20), Styles P took to Instagram with a video letting Capo know that he will no longer be “Weavahman Jim.” Styles headed to Harlem and had Jadakiss record the announcement that also poked fun at Jones’ foot tap. If things work in The LOX favor during Verzuz, Styles P and Jadakiss will be taking the reins off Jones’ hands and carry the weather report moving forward.

“It’s the new weatherman, Jim will be out of business after August 3rd, so I’m practicing the weatherman,” Styles P said in the video. “As you can see, I’m in Harlem, New York. What up, Harlem? I love y’all.”

Jadakiss turned the camera on himself a few times to reiterate Styles’ claim that Jones and his Dipset brothers are going to have a long night at the Hulu Theather in Madison Square Garden on August 3. Diddy and Swizz Beats got thrown into the mix after Jones let them know he has his eye on them too. 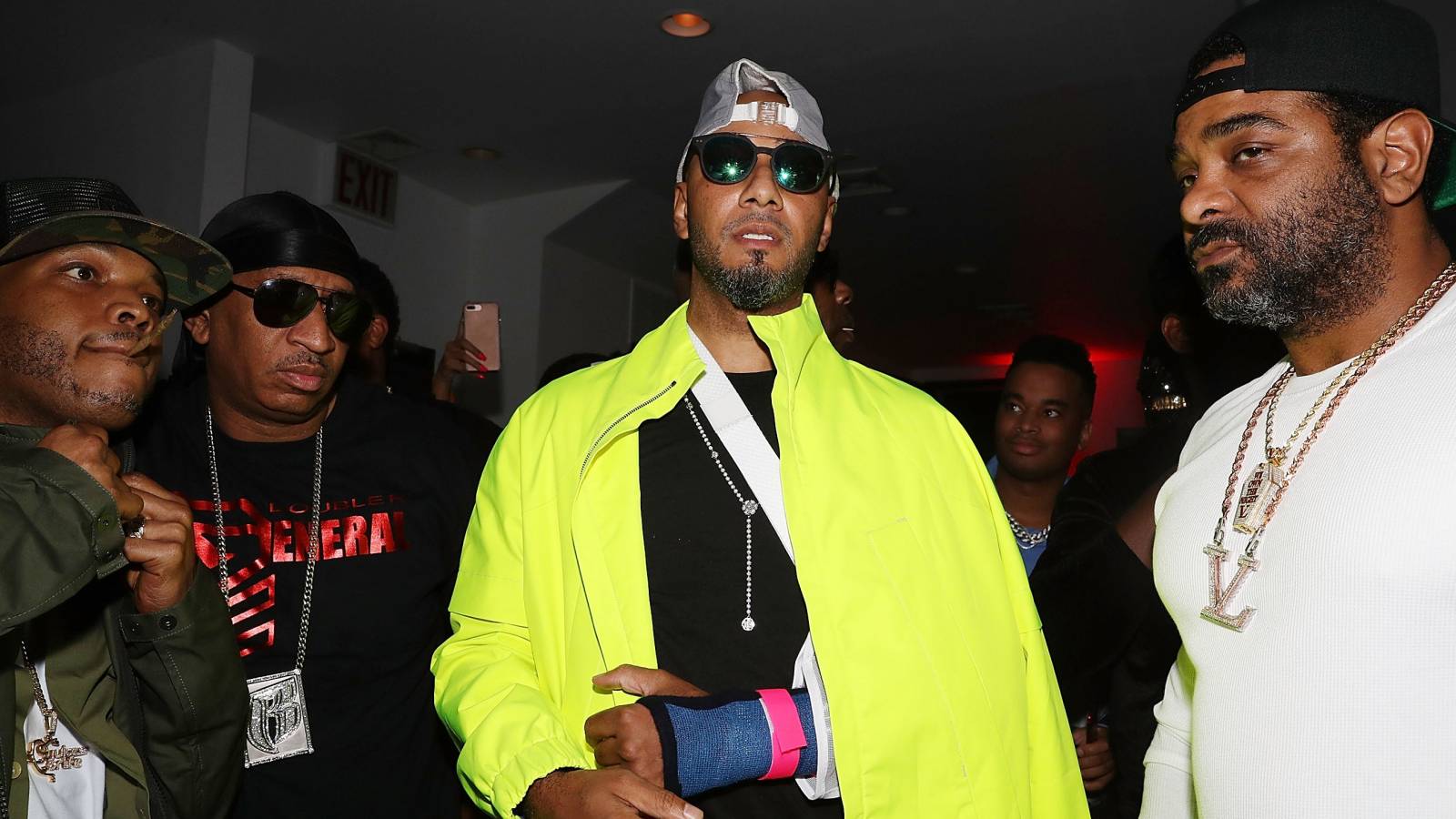 “Some of the people I considers friend r turning against me lol it’s up wit the whole bad boy too on aug 3rd,” Jones said on Instagram. “@diddy I love u big bro but u better stay out of this u on a love mission it ain’t no love on aug 3rd it’s up n stuck. Ps @therealswizzz if u try something slick for ur crew it’s up wit u too lol.”