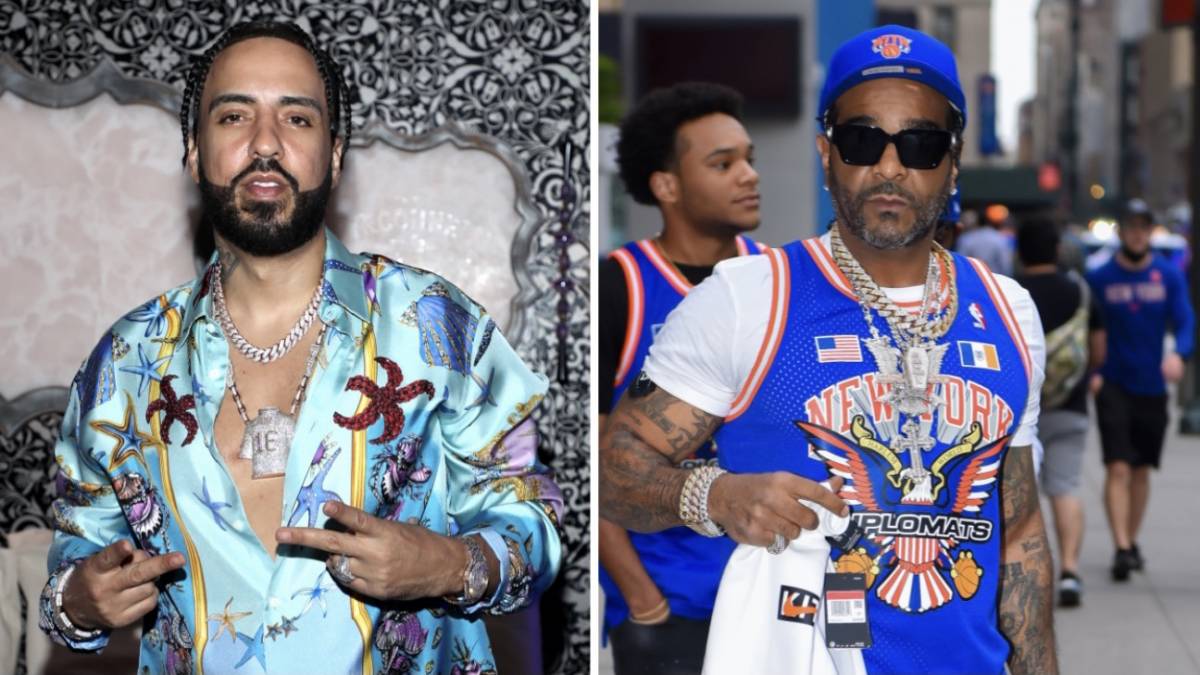 French Montana and Jim Jones shocked fans last year when they squashed their 15-year long beef on Instagram Live. Many thought a reconciliation would never happen given how violent the issue was between the New York rappers, but time heals all according to them. Now, French Montana is hoping Max B and Jim Jones can extend the peace offering to each other.

The Coke Boys leader recently stopped by The Angie Martinez Show on Power 105.1, where he briefly spoke on his attempts on getting Jones and Max to squash their beef. Unlike Jones’ past issues with French, the beef with Max runs a bit deeper given how close they were in the past.

“I been trying to squash the beef with him and Max B to this day,” French said before explaining how it’s a process for these two to patch things up. “Nobody got shot, nobody died. Everybody had their obstacles, everybody got over it, so I just appreciate everyone being a grown man and understanding, from Jim to Max.”

French continued, “I would’ve never did that without Max’s blessing and the other way too. I’m just glad we’re closer to getting the bag. Everybody is getting older to beef over nothing now, and there’s nothing to beef about; it’s over.”

Fans have wondered if Jim Jones and Max B would ever reconcile. They worked closely with each other on the ByrdGang collective in the late 2000s, but creative differences drove them apart to where violence broke out in New York City venues between both crews.

Jim Jones Tells Incarcerated Max B To ‘Eat A Dick’

There was hope when Max B revealed in a 2020 interview his regret for how the situation played out. On the other hand, Jones reiterated he’s done with the Wave God, saying, “there’s no Max talk in my conversation” during a separate interview.