Max B revisited his past feud with Jim Jones in a YouTube clip released on Monday (March 9). In the jailhouse interview, the incarcerated rapper expressed regret over how the beef played out years ago.

“I think two egos was just coming together,” he said. “Two big personalities. You know, I wasn’t there for that. I was just happy to be involved, you know what I’m saying? In the game. I’m never trying to come take nobody shit. I’m in my own world, b. I’m like, I’m existentialist. I like to do my own shit, come from a whole ‘nother spot.” 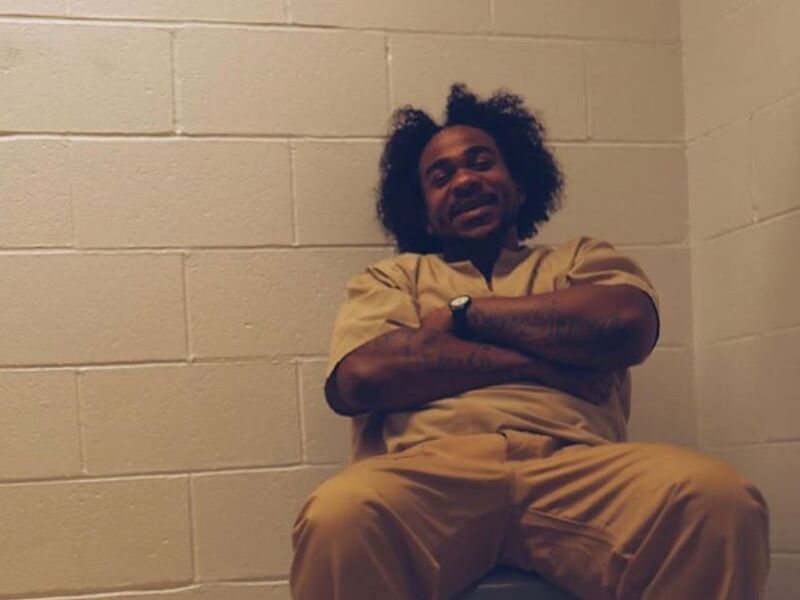 He continued, “It was just egos clashing. A lack of respect. That shit don’t mix well, and next thing you know, we beefing. So, as far as the content or whatever, it shoulda went a different way. I think today, we would’ve handled the situation different.”

“We was young,” Max noted. “We was all crazy. And now we here. We older. We got kids. And people looking at us. We gotta set the right example. We can’t be looking crazy out here. So, it is what it is. It’s all love. I’m trying to get back on that plate.”

Max is currently scheduled to get out of prison in 2021. After originally being sentenced to 75 years in prison for conspiracy charges in 2009, the Harlem-bred artist had his sentence reduced to 12 years in 2019.