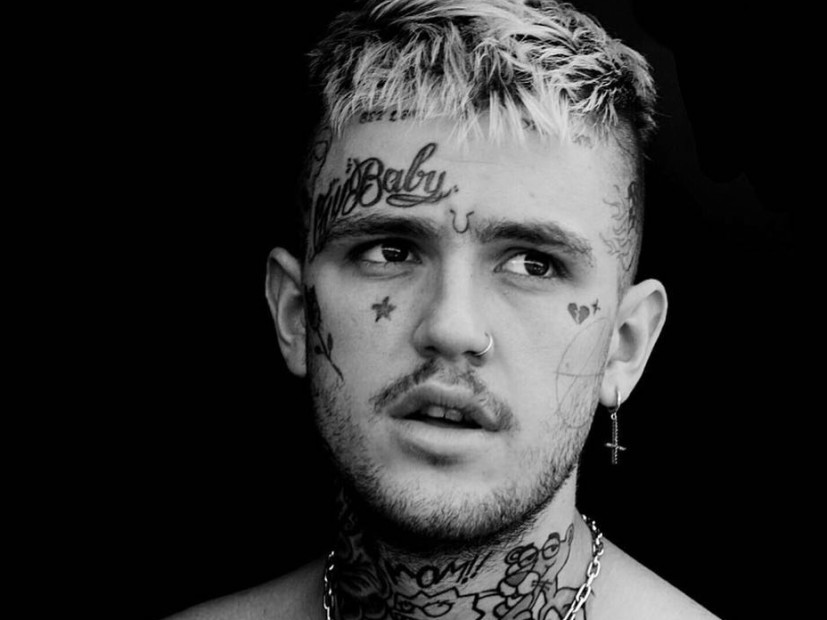 The Gothboiclique member, born Gustav Åhr, reportedly died before his show in Tucson, Arizona Wednesday (November 16) night. Peep’s manager Chase Ortega, confirmed the tragic news on Twitter with hopes that he would somehow make it through after rumors of his death spread across social media.

I’ve been expecting this call for a year. Mother fuck

Another manager, Mikey Cortez, also took to social media in utter disbelief writing, “I’m completely heart broken and lost right now. I can’t even feel it’s not real. I love you and I’ll miss you always. One of the realest. ?. Please someone tell me this isn’t real.”

I’m completely heart broken and lost right now. I can’t even feel it’s not real. I love you and I’ll miss you always. One of the realest. ?. Please someone tell me this isn’t real.

Less than 24 hours before his death, Peep posted a couple of Instagram updates that hinted towards things to come. One post highlighted the Long Island native perceivably taking some sort of pills and another revealed he knew the end was near.

When I die You'll love me

Known for his Castles collaborations with now ex-GothBoiClique member, Lil Tracy, Peep had a promising career ahead of him and recently began to gain traction following the delivery of his Smokeasc-produced single and visual for “Benz Truck,” which is featured on the summer release of his debut album Come Over When You’re Sober.

As he began to gain in popularity, the fashion industry took notice of his uniqueness and openly embraced him. During 2017’s New York Fashion Week in Paris he sat front row at the Balmain men’s show and was photographed donning one of their pieces.

Lil Peep was reportedly working on an album with Makonnen before his untimely passing.

Despite it all, Lil Peep was openly dealing with depression and sincerely tackled the topics of drugs, love and death in his music. “I cry a lot, I get stressed out, I get overwhelmed,” he revealed in an interview with HighSnobiety.

Many in the Hip Hop community have expressed their condolences and paid tribute to “The Brightside” rapper on social media including long-time producers BigHeadOnTheBeat and Nedarb as well as Lil Yachty, Post Malone, Lil Pump, Juicy J and Ty Dolla $ign.

in the short time that i knew you, you were a great friend to me and a great person. your music changed the world and it'll never be the same. i love you bud. forever pic.twitter.com/tpbxpkf4f4

iM DiSGUSTED WiTH LiFE MY FRiENDS ARE SAYiNG LiL PEEP DiED i DONT WANT TO BELiEVE it he had such a bright future omg I just saw him we just we freestyling in my hotel and he said we should get matching tattoos so I did he was fearless and unfazed omg I don’t like this idk pic.twitter.com/6RXXOlOWGF

R.I.P. Lil Peep. im glad i got to meet you when we were in dc, this shit is crazy.

Rip lil peep when I was going thru it in the hospital he sent prayers thru ? kids please just smoke weed pic.twitter.com/H2qFGfx2MP

tell ur friends u love them, talk to people about ur problems, let ur friends know they're not alone. know u arent alone. idk. im sad. depression isnt trendy its an awful rotting feeling. lil peep deserved a happy ending.

I'm 7 days sober , I broke my foot today and now I see the worst news

u won’t be forgotten

This overdose is not simply about drug use but, it's ALSO about depression! Self medicated to help himself get through another show and another day. Lil Peep STILL has great potential to HELP PEOPLE w/ his lesson. It's so sad he had to learn his so hard.

I really thought this kid was the next wave in music. So many things reminded me of the energy I felt when I first heard Nirvana. The music is different but the emotion felt the same. I hope someone with more influence than me educates these kids on how stupid it is to mix these drugs. Promoting this lifestyle and tryin to keep up with it is a deadly combo. Sad part is this genre is getting bigger and bigger right now. I hope this wakes some people up. This is a bummer. RIP @lilpeep