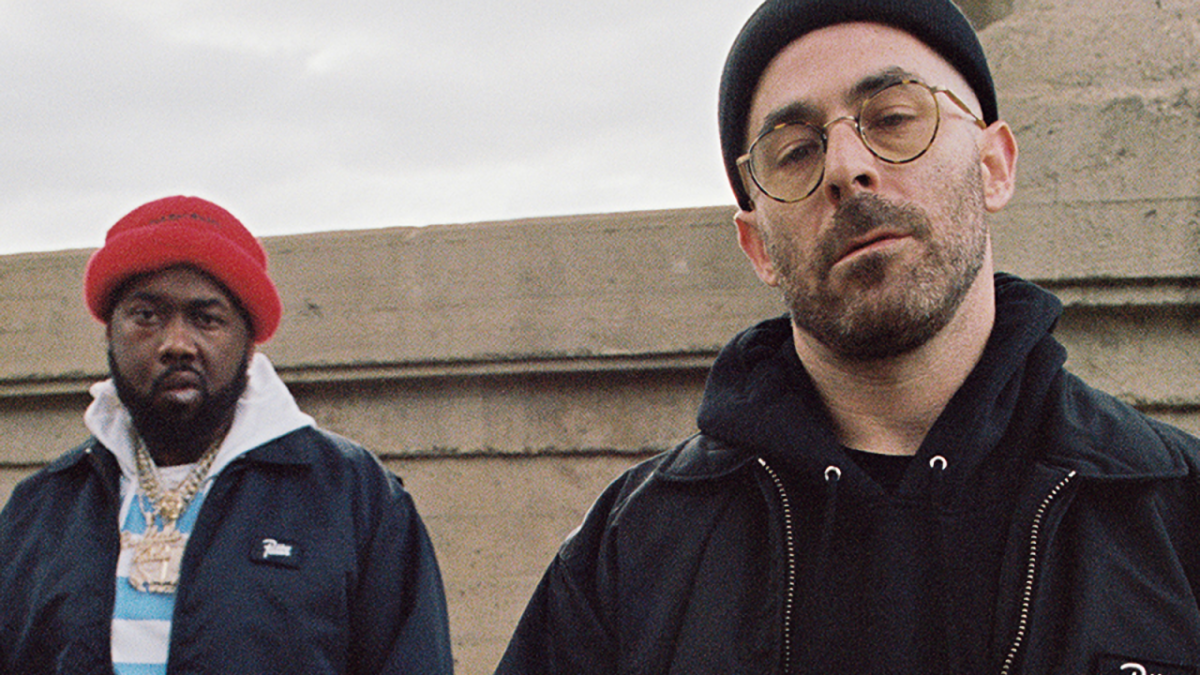 Griselda have helped revive the art of the rapper-producer partnership during their rise as one of the hardest crews in Hip Hop. Benny The Butcher joined forces with Hit-Boy on Burden of Proof, Westside Gunn hit up Mr. Green for the FLYGOD is good​.​.​. all the time EP, while Conway The Machine linked with The Alchemist on LULU.

Good news for fans who still have the latter in rotation as Conway and Alchemist have more in store. During a recent interview with HipHop-N-More, the Buffalo, New York rapper revealed plans to record another full-length collaboration with the legendary producer.

“I’m doing another project with Alchemist,” he said. “We gon’ lock in and do some stuff.” While he didn’t divulge any more details, the forthcoming effort could be part of what Conway is hoping will be a “big year” for him.

“Definitely got another album coming out, too,” he added. “I been doing business, kicking it with Empire, too. I got some albums coming up. It’s gonna be a big year for The Machine. Big year, hopefully. God willing.”

Released in April 2020, the seven-track LULU paired Conway The Machine’s street-tested rhymes with The Alchemist’s grimy, menacing production alongside cameos from ScHoolboy Q and Cormega.

Conway and A-L-C’s collaborative history isn’t confined to that project, though. The pair have also honed their chemistry on cuts such as “Fork in the Pot,” “’94 Ghost Shit” and “Piano Love,” as well as Freddie Gibbs’ “Babies & Fools” and Westside Gunn’s “Ajax.” 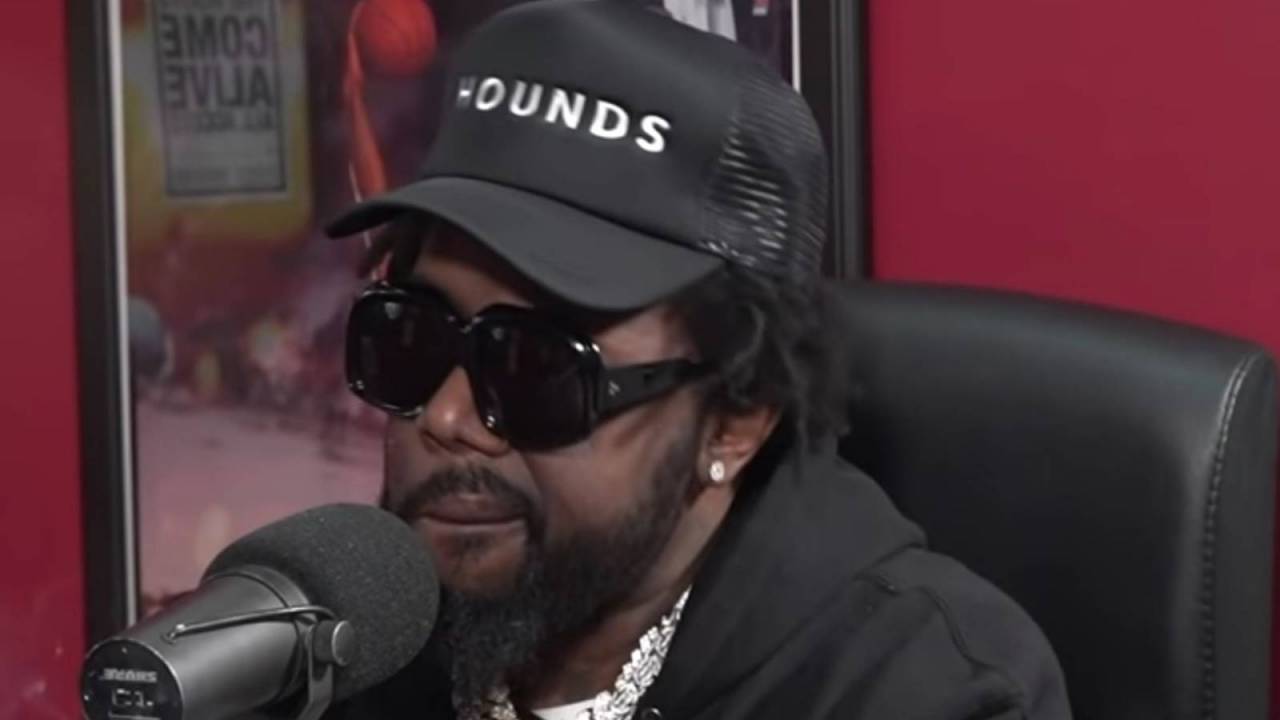 The album will serve as The Machine’s first and only release on Eminem‘s label, which he joined in 2017, as well as his last album under his current contract with Griselda. However, he recently told Bootleg Kev he plans to re-sign with his Buffalo brethren.

As for The Alchemist, the blunted beatsmith is gearing up for a big year of his own. He just recently released Continuance with Curren$y and has additional joint projects with Earl Sweatshirt, Roc Marciano and Larry June in the works.

The veteran producer/DJ is currently on the ÑBA Leather World Tour with Earl, Action Bronson and Boldy James, and has ambitions to start his own concert series featuring “different combinations” of his rap friends in the near future.

Revisit Conway The Machine and The Alchemist’s LULU below.