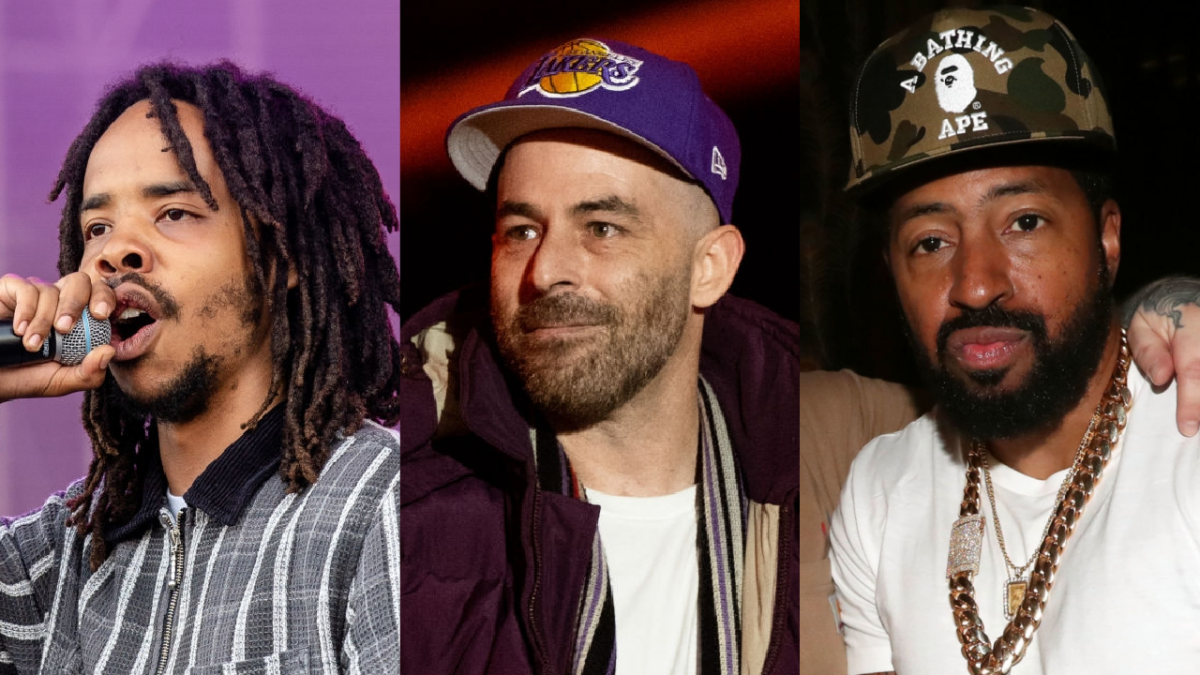 The Alchemist was crowned HipHopDX‘s Producer of the Year in 2021 thanks to his prolific and consistent output behind the boards.

The 44-year-old beatsmith continued to age like fine wine by releasing a string of collaborative projects with Boldy James and Armand Hammer, in addition to his series of This Thing Of Ours EPs featuring the likes of Vince Staples, Earl Sweatshirt and Mavi.

Uncle Al has already started 2022 strong thanks to collaborations with Earl Sweatshirt (“Lye”) and Benny The Butcher and J. Cole (“Johnny P’s Caddy”), as well as the forthcoming Continuation LP with Curren$y, out February 18.

Rest assured this is just a sign of what’s to come from the ageless production legend.

Congrats, @Alchemist on winning Producer of the Year 🔥 #DXAwards21

In a new interview with Complex, The Alchemist shed light on his upcoming release schedule, which includes collaborative efforts with Earl Sweatshirt, Roc Marciano and Larry June.

“We have a pot that’s been bubbling,” he said when asked about future work with Earl. “We have several things in motion. I’ll just say that. But stay tuned.”

As for his album with Roc Marci, The Alchemist revealed the project has been in the works since he wrapped up the Grammy-nominated Alfredo with Freddie Gibbs back in 2020.

“First, I called Roc Marci, and I told him, ‘There’s nobody I’d rather do a whole album with than you after this,'” he said. “And we started work on a record that’s coming soon.”

The Alchemist confirmed “those are both coming this year,” while revealing his effort with Bay Area rapper Larry June will be an EP.

These projects are just the beginning of The Alchemist’s plans for 2022 and beyond. The West Coast legend also has songs with rap legend Kool G Rap and Bruiser Brigade member J.U.S. in the stash, as well as “a lot of Prodigy music” that he’s been “making sense out of.”

There could even be another JAY-Z record in the works following their long-awaited link-up on Jay Electronica’s “The Neverending Story” in 2020.

“I feel like it always gets a little closer,” he teased. “We’re in communications. We live in the same city. I think it could happen, man. I really do. It’s one of the last things that is very important to me that I really care about. I think it’ll come eventually.” 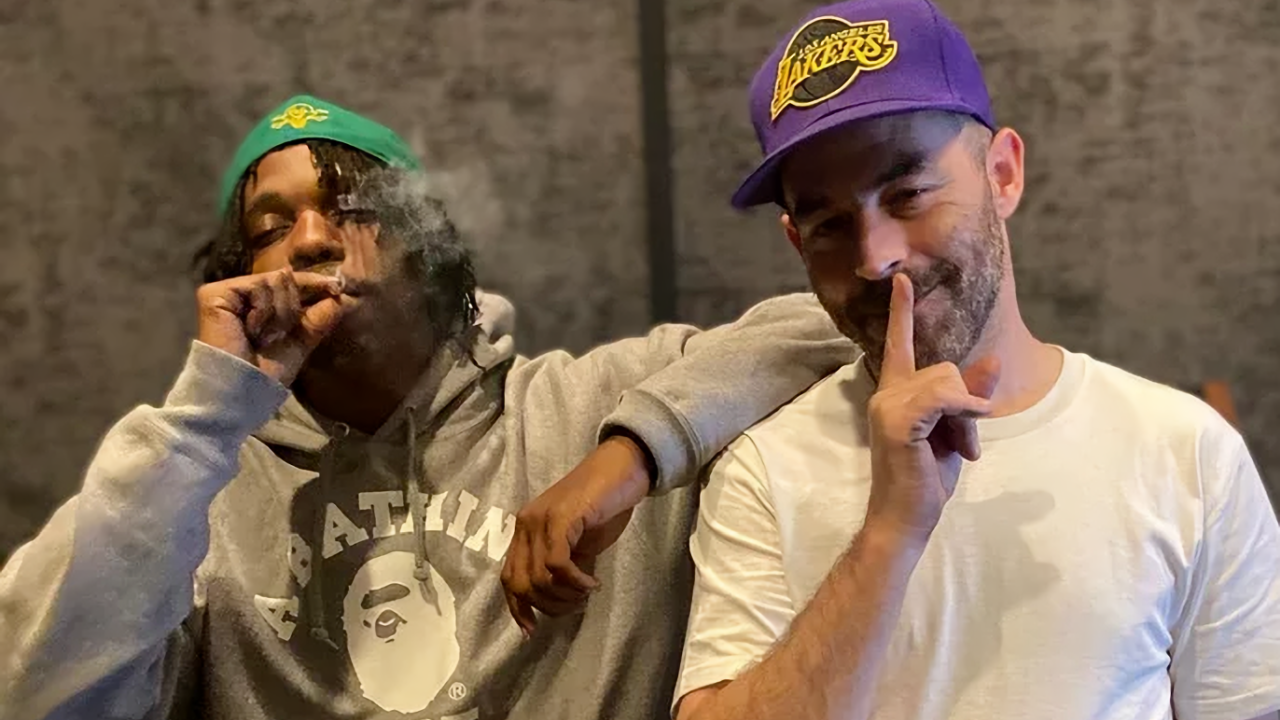 Outside of musical releases, the veteran producer is also looking to expand his footprint on the road with an ambitious tour series featuring some of his rapper friends.

“I’m working on a series right now: The Alchemist Presents tour,” he revealed. “I started thinking, ‘Man, all my friends are the dopest guys to me.’ So I wanted to start doing a series of Alchemist Presents concerts where I’ll be featuring different combinations of guys that I already rock with.

“It may be Freddie Gibbs and Boldy in whatever city. Different combinations. Also, I want to reach outside of people I only do whole albums with, and curate shows that are similar to what goes on in the studio. It’ll be like Earl and Benny here, just randomly. So stay tuned for that as well.”