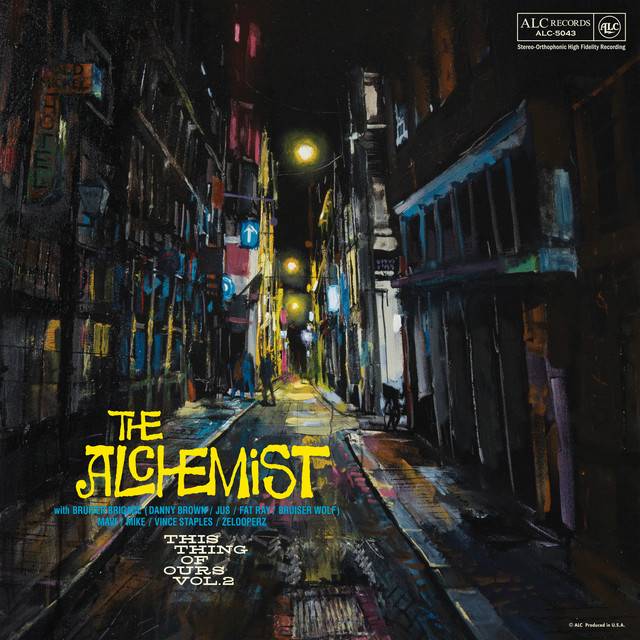 Alchemist takes no days off. In 2021 alone, he has two rock solid collaborative albums (Armand Hammer’s Haram and Boldy James’ Bo Jackson) as well as two installments of his This Thing Of Ours franchise. The barrage of projects is nothing new for the 44-year-old super producer. He’s already announced new projects with Conway The Machine, Earl Sweatshirt and Vince Staples. One wonders how he has the time.

On Alchemist’s new project, This Thing Of Ours 2, he flexes his mastery in production and invites only the most philosophical of rappers to wander through the diverse soundscapes he conjures from crate-dug vinyl and peerless experience. With MAVI, MIKE, Danny Brown and his Bruiser Brigade and Vince Staples on the mic, This Thing Of Ours 2 is exquisite, even if its noteworthiness is hampered by its short length.

The album opens with “Miracle Baby,” in which MAVI bursts through the gates with a dense, frenzied rhyme clinic. The beat features a warm choral sample with an occasional hard kick that sends MAVI bouncing off the walls in a new direction. The next track, “Lossless,” is a dusty, yearning instrumental that MIKE cozies up in before tearing into meaty topics such as asylum and the “guaranteed” rights denied to the Black community. Both tracks prove MAVI and MIKE as young guns worthy of being leaders for the new age underground rap community. 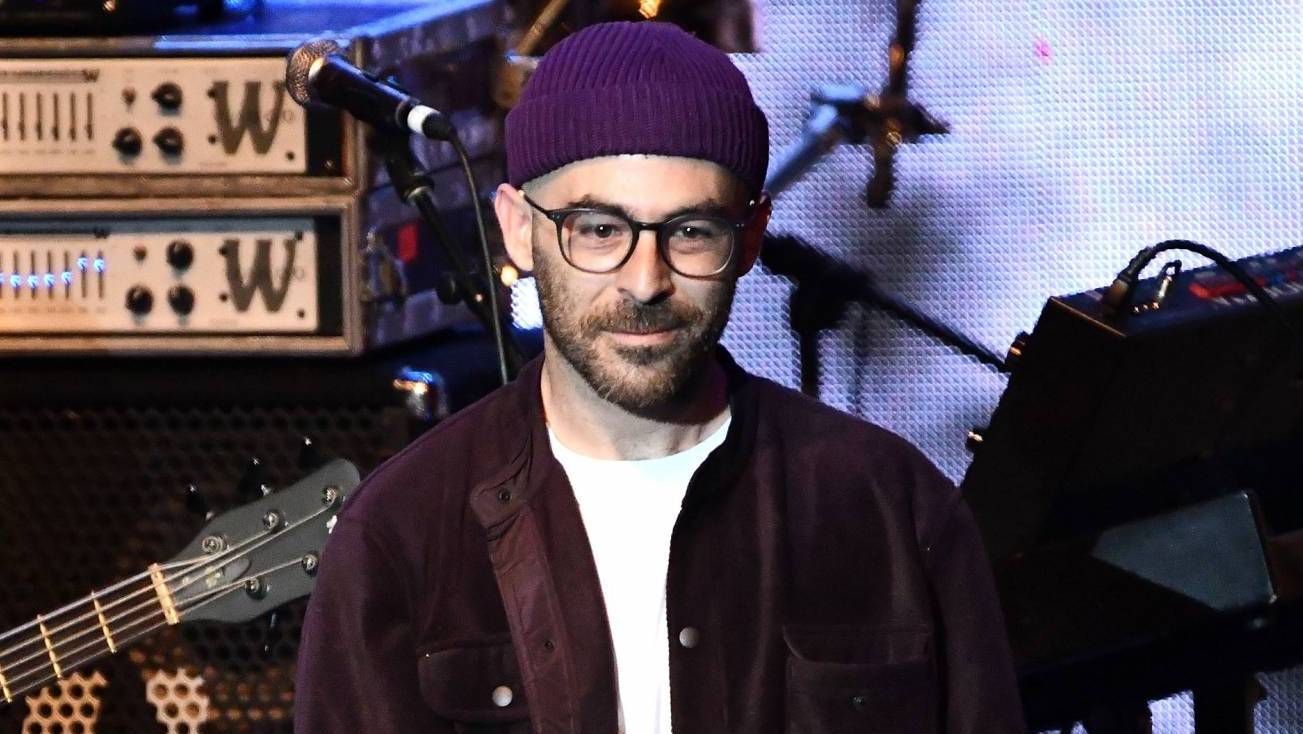 But the veterans don’t slack. Danny Brown spits a steely-eyed, paranoia pumping verse on “Flying Spirit.” J.U.S, Fat Ray and Bruiser Wolf follow up with flashing vignettes and off-kilter punchlines, transforming the layered yet minimal beat into a formidable roundtable.

“Wildstyle” is lackluster and forgettable compared to the other material on the project. Zelooperz’ high pitched vocal refrain vocals is almost as grating as the droning beat that has none of Alchemist’s usual magic.

But quality returns on “6 Five Heartbeats,” with crackling audio and lounge piano, as if the song takes place in a hidden old school New York speakeasy. Vince Staples dons the fedora, laying waste to the moody, jazz-inspired instrumental with a verse bursting with fatalistic humor and sixth-dimensional introspection. “You had a blog, we have Berettas,” he says with cold detachment, making it clear he has only just begun to unpack his lyrical bag.

Alchemist’s production skills are more than proven, but arguably his greatest asset (and the one that truly assures his own room in the producer hall of fame) is his people skills. He understands his collaborators on an artistic and personal level, crafting for them expertly tailored beats that could go toe to toe with their best work.

This Thing Of Ours 2 musically unfolds akin to a imperfect but deeply felt indie movie, showcasing phenomenal performances and skillful direction from the man who can transmute almost any leaden sample into gold.

one of my favorite projects of the year, every song amazing