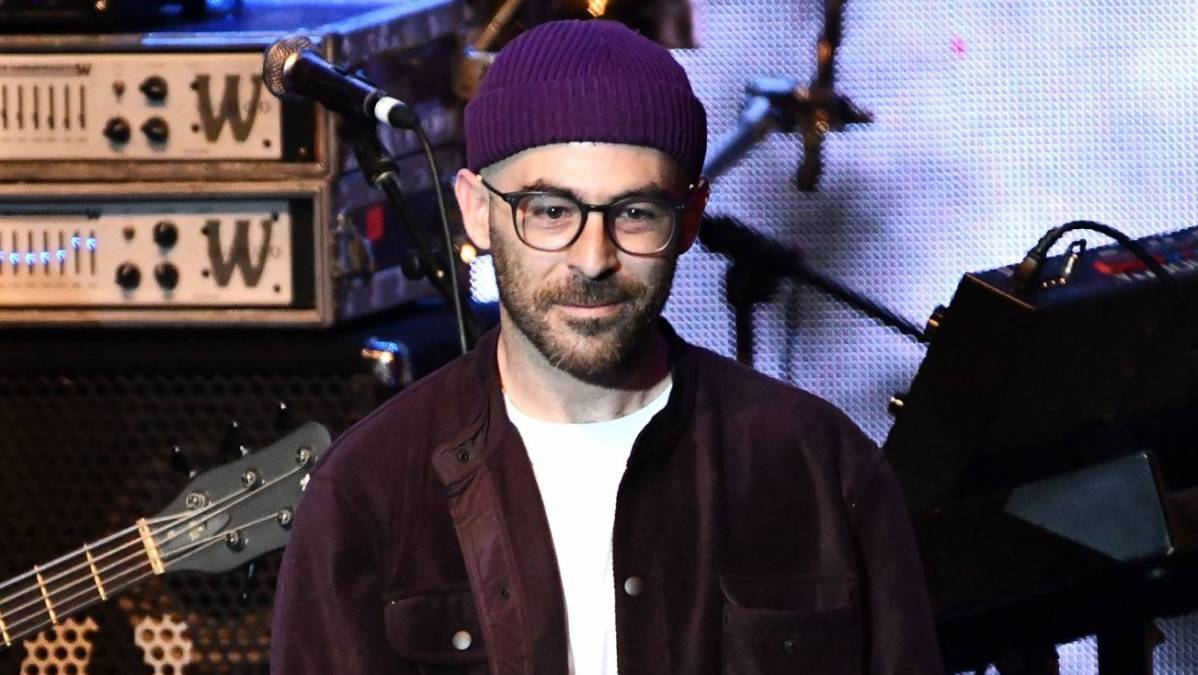 Alchemist could be the proud winner of a Grammy Award with Freddie Gibbs in March, but the producer isn’t wasting any time sitting around.

On Wednesday morning (February 24), the Los Angeles native took to Instagram to announce he’ll be teaming up with Hip Hop duo Armand Hammer — comprised of Billy Woods and Elucid — for his first collaborative album of 2021. Titled Haram and set for a March 26 release, the project will include 14 tracks with features from Earl Sweatshirt and Quelle Chris (who helped score the Judas & the Black Messiah movie), among others.

However, upcoming music wasn’t the only thing that caught the attention of fans. Along with the news, Alchemist posted the gruesome cover art showing two pigs with severed heads. The cover relates to the album title due to pork being forbidden by Islamic law.

“HARAM,” he wrote as the caption. “an album by Armand Hammer & The Alchemist. MARCH 26th. PREORDER NOW AT BACKWOODZSTUDIOZ.COM.”

Hammer’s last album Shrines was released in June 2020 and also had features from Earl, Chris and up-and-comer Navy Blue, who recently had a rare guest appearance from Yasiin Bey on his own project. Since 2013, the New York City-based duo have released four studio albums on independent label Backwoodz Studioz. 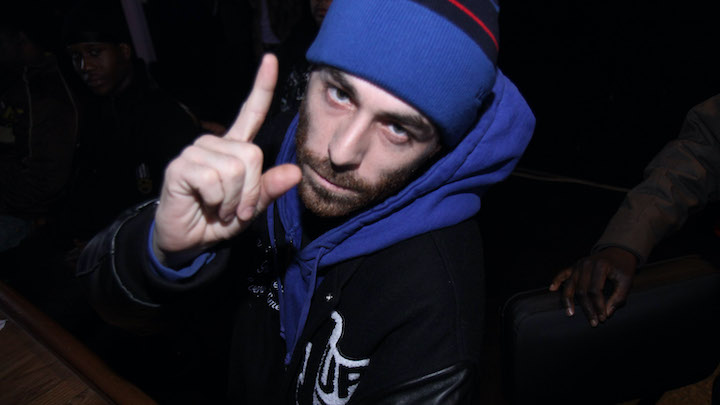 As for Alchemist, 2020 saw him drop a number of projects, including The Price of Tea in China with Boldy James, LULU alongside Conway The Machine and his Gibbs collaboration Alfredo, which won HipHopDX’s Best Hip Hop Album of 2020.

The LP with Gibbs is also nominated for Best Rap Album at the 63rd Annual Grammy Awards and will go up against D Smoke’s Black Habits, Jay Electronica’s A Written Testimony, Nas’ King’s Disease and Royce Da 5’9’s The Allegory at the March 14 ceremony.

Check out the full Haram tracklist below.