Charlamagne Tha God and Judas and the Black Messiah actor LaKeith Stanfield’s dormant feud was revived during The Breakfast Club‘s interview with Daniel Kaluuya last week. During the conversation, the veteran radio host attempted to throw a little jab Stanfield’s way, asking his co-star if he “looks at him differently” now that he played the role of FBI informant William O’Neal so well.

Although Kaluuya didn’t take the bait, Stanfield was quick to chime in on social media and refer to Charlamagne as a “ho.” From there, things only got more disturbing.

On Tuesday (February 23), Stanfield posted and deleted a video of himself pointing a gun at a photo of Charlamagne. Upon seeing this, the Power 105.1 host addressed the situation again during one of his segments and urged those close to Stanfield to get him professional help.

“I wish y’all would have kept the most important part of this video in and that’s when I said Pray for that brother and please get that brother some help,” he wrote in The Shade Room‘s comment section. “He’s clearly got some issues that he needs to deal with. Waving a gun at someone’s picture on social media when you on the verge of being one of the biggest stars in Hollywood is not normal.”

He added, “Law enforcement is always monitoring these sites waiting for us to slip up. The people who love him need to get that brother some help.”

Charlamagne declared Stanfield “Donkey Of The Day” in November 2019 after the Get Out actor claimed outlets such as The Shade Room, The Breakfast Club and WorldStar are anti-Black and Stanfield fired back with the “Automatic” diss track, all of which Charlamagne discussed in the clip.

“This is yet another example of LaKeith being able to dish it, but he can’t take it,” he says. “He made comments about The Breakfast Club and other Black outlets being anti-Black, being negative, reinforcing negative stereotypes of Black people. That was back in 2019. I gave him ‘Donkey Of The Day’ for that.

“He pointed out all the times he went on white people platforms and reinforced negative stereotypes of Black people himself  I left it alone after that. He did a whole reply video, he did a diss song, he put my face on the cover of the song which had me with Sambo lips. I didn’t respond to any of that, but I did give him a little jab during the interview.” 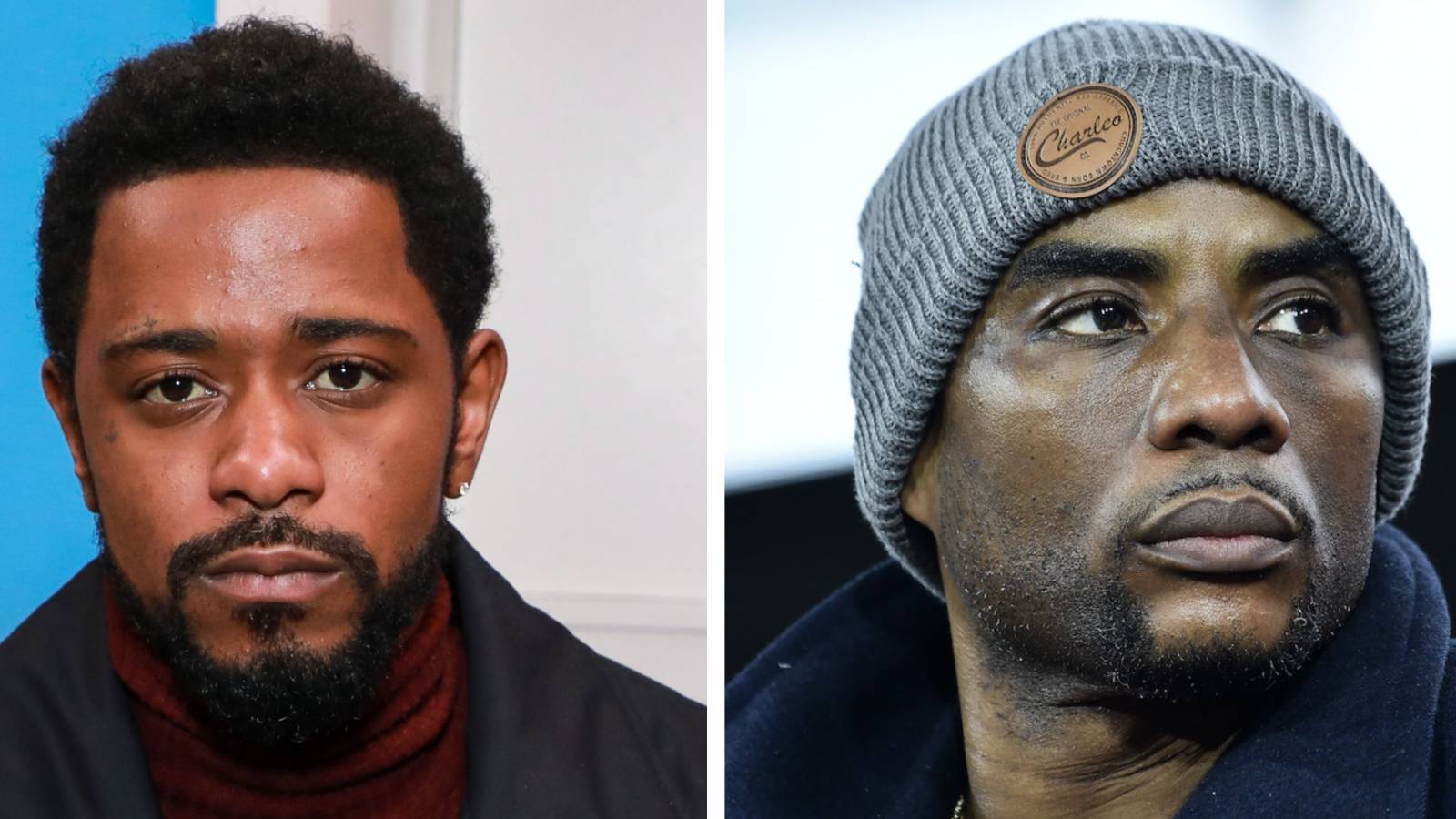 Stanfield’s original comments in 2019 suggested The Breakfast Club was partially to blame for pushing a narrative that failed to benefit the Black community.

“It’s a fact that a lot of these platforms are usually or tend to be feeding grounds for negative reinforcement toward BLACK ‘nonconformists,’” he wrote on Instagram at the time. “They bolster faux vanity and hold a white supremacist scope over black men and women often highlighting negative attributes and downplaying mind expanding ones.