And even more Yasiin Bey music could find its way to the world one day soon, as he revealed in an interview late last year that he was a ton of unreleased material from the likes of Black Star, Mannie Fresh, Madlib and DOOM and more.

“I have these really special projects,” he told Vibe’s William E. Ketchum III. “I still have them — Black Star, Mannie Fresh, stuff with me and DOOM on the low. I have stuff with me and Madlib, I work with [Robert] Glasper and Trill. But it’s all for me, and solely for me, it’s about a matter of placement. Where things go. For me, these works are living organisms. Putting them in the proper environment is just as key as making useful work. 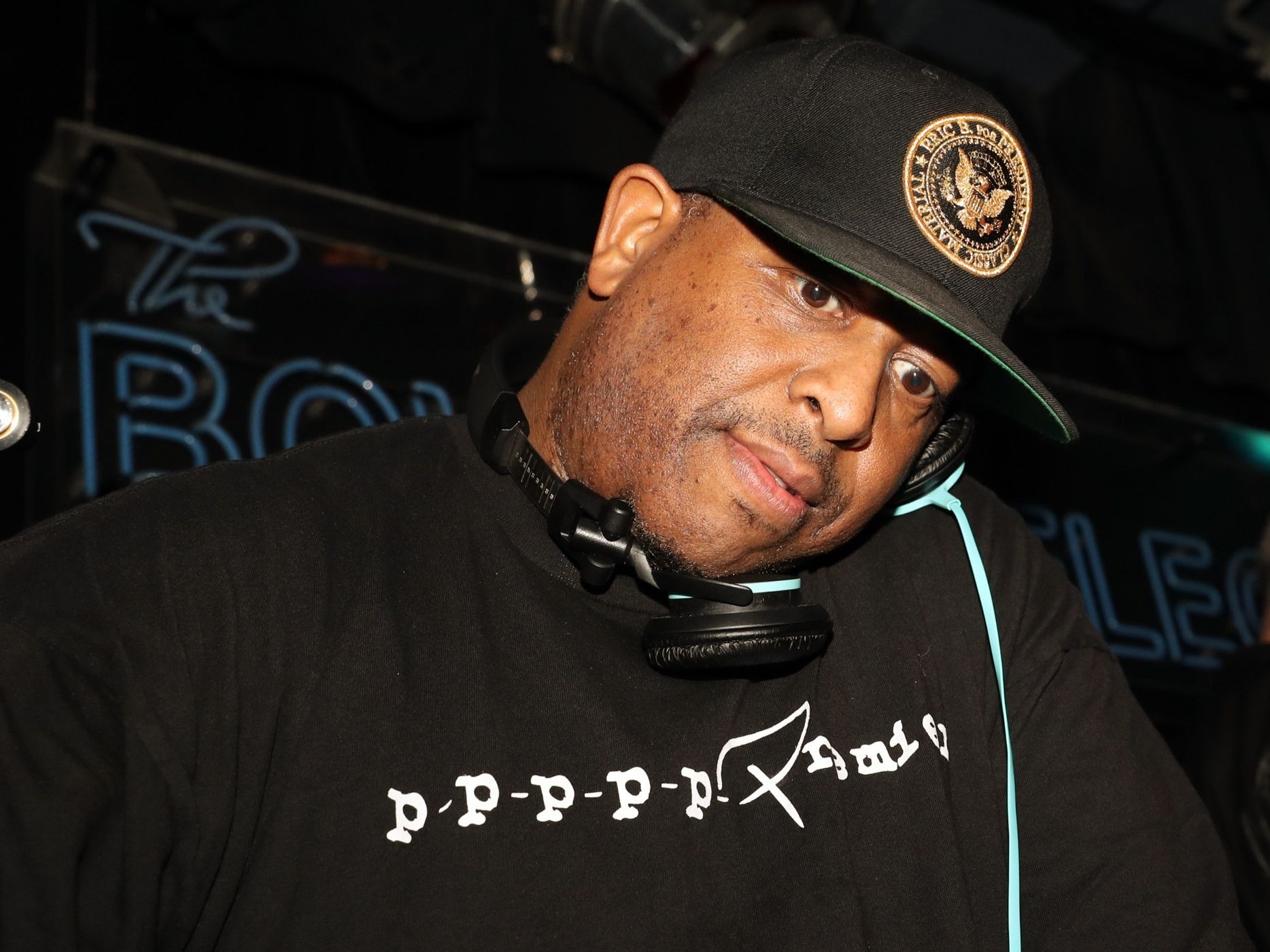 “So for me, where it goes is just as important as what it is, particularly at this point,” he continued. “To some degree or another, it’s always been that way for me. Who are our partners in this? What are our shared objectives and goals? How are we looking at this? Are we making the same movie, film, album, concert? What are the principles of importance to us as a group?”