Earl Sweatshirt 'Sick!' Leaves The Shadows To Illuminate His Future 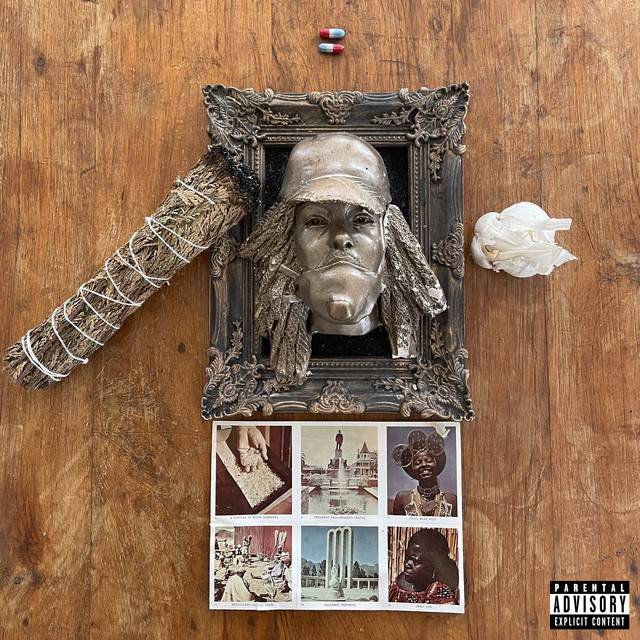 Earl Sweatshirt has been lost in time. In 2010, Odd Future was on the cusp of breaking out with Tyler, The Creator at the helm. While attention centered around Tyler for his shocking antics (I.e., he ate a roach in “Yonkers”), Earl stood out for his innate gift for rhyming — a trait shared with his father, African Poet Keorapetse Kgositsile.

After the release of his 2010 debut mixtape, Earl, he fell off the grid. He was noticeably absent in music videos, live performances and new music. Some speculated CIA involvement when really he was sent to a boarding school in Samoa due to drugs and behavioral issues. His mother was villainized for her decision to send him to Samoa by crazed teenagers, which opened a deeper rift. Earl, a sixteen-year-old rap prodigy at the time, was supported by an obscure “Free Earl” campaign led by his Odd Future brethren that created the most enigmatic mythos in rap.

This story is essential in understanding Earl Sweatshirt’s music. The dread felt in Doris, lonesome isolation that comes with grief in I Don’t Like Shit, I Don’t Go Outside, journey of self in Some Rap Songs and looming darkness of Feet of Clay stem from his struggles with fame and addiction. There weren’t any opportunities for him to learn about celebrity and its double-edged circumstances due to jumping in at its height, rather than gradually with the rest of his friends. That understanding took many trials and tribulations, most importantly, it took time.

On his latest album SICK!, he’s clairvoyant; aware of himself and his surroundings. Now a father, he’s responsible for a life other than his own. That selflessness is reflected throughout the tape’s 10 tracks. Aside from newfound fatherhood, Thebe Kgositsile is watching a world burn from the ground up due to police killing Black people, riots and COVID-19 placing society under quarantine for the last two years. The world has changed and he’s changed along with it, but neither will ever be the same.

For the first time, he’s stepping out of the darkness that’s kept him hidden throughout his career. He’s stepping out of his comfort zone, peeling the layers of his cryptic lyrics to expose the hurt. Earl closes the door on nearly a decade’s worth of guilt, using his new album as a vessel for acceptance.

The amply titled SICK! is an obvious nod to the pandemic, with the album artwork showcasing photographs and a metal sculpture of Earl’s head wearing a mask next to a bundle of burnt sage, a metaphor for cleansing the bad energy and evil around him. On The Alchemist-produced opener “Old Friend,” synths that build anticipation and a plucking bassline welcome the ears. Only seven seconds in, Earl raps with urgency, eager to reunite himself with a pen and pad: “I held the page, gave the book ears/Whispered ‘thanks,’ hella pain, heavy rain in the Catskills.”

On “2010,” Earl rewinds time to when he dropped his self-titled debut. He’s looking back at his actions, the late-night close calls and how his decisions had his mom up all night listening to Mary J. Blige songs. With a new perspective on life and his surroundings, Earl finds closure in his guilt and reflects on the upswing his life has taken. 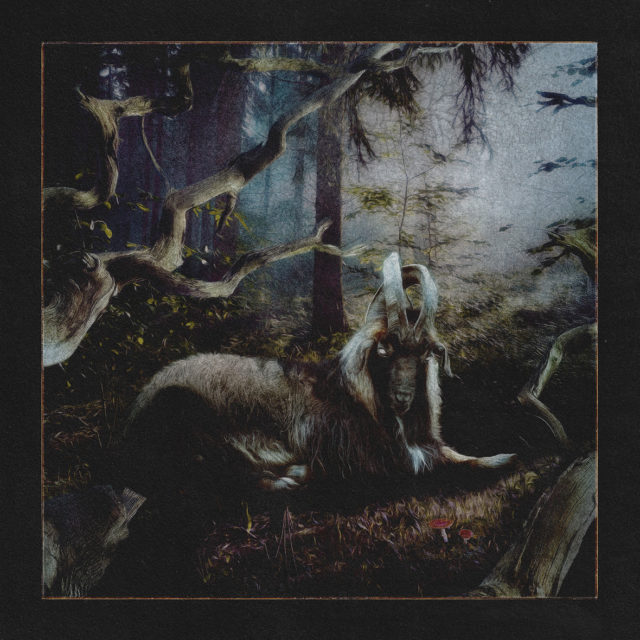 In comparison to Feet of Clay’s grim, mudding despair that haunted every verse; SICK! is optimistic (well, as optimistic as an Earl Sweatshirt project can be), with Earl reflecting on his personal growth that seemed distant a year prior. Like on the title track, the nefarious Navy Blue production sounds like a trap beat doused in acid, chopped up into a demented two step. Earl offers raps hidden in clouds of weed smoke. This is one of the livelier performances from him in recent memory. While Earl still maintains his signature woozy flow, there’s a pep behind his delivery that coincides with Navy’s thrashing tempo.

Earl chooses his features carefully. “Vision” is a brain-melting collaboration with Zelooperz and Black Noi$e on the boards. Pianos flutter across the production amid snapping snares, and Zelooperz gracefully stumbles across his verse like a master of the Drunken Fist. He’s goofy and unorthodox, delivering a career-defining performance: “Lookin’ for someone to match with me, Desert Eagle/Lookin’ for someone that blast for me, Desert Eagle.” Earl begins his verse with a confession, “I did some dirt with the clique,” before touching on his isolation following his Odd Future days.

SICK!’s other featured verses come from the underground kings, Armand Hammer (billy woods and ELUCID) on “Tabula Rasa.” Alchemist offers sanguine piano keys that offer stretches of serenity between verses. Earl has found a comfortable place amongst the likes of Armand Hammer, MIKE and Mavi; a group of artists exhilarated with language mastery all influenced by the likes of MF DOOM and Roc Marciano. Earl has ascended to become one of the leaders of the cryptic language rap movement, using his visibility to outline a path forward for young lyricists incontent with dumbing down their poetry.

On the psychedelic guitar strings of SICK!’s closer, “Fire in the Hole,” Earl’s verses are dense, often cryptic, but the feeling of liberation is intoxicating. He’s free from his past burdens, the depression that shackled him like a ball and chain. He follows in the footsteps of AKAI SOLO, vowing “it’s only forward,” not to go back to old habits.

SICK! is Earl’s victory lap but on an emotional level. He finds acceptance in himself, his growing responsibilities and place in rap. The album takes a more digestible approach than its predecessor, Feet of Clay; while still heavy on metaphors and wordplay, it’s not buried under cryptic mystique, allowing one of rap’s most prominent enigmas to come out of the shadows.

Earl sweatshirt SICK! album the hardest drop of last week but u niggas have no Taste so I don't expect u to fully process the work.

SICK! is definitely better than FEET OF CLAY and Earl

(A) Earl Sweatshirt – Sick! Earls first record since 2018 is short at 24 mins but manages to cover a huge range of emotional reactions to the pandemic, from anger to nostalgia and introspection, despair to hope. Phenomenal record.