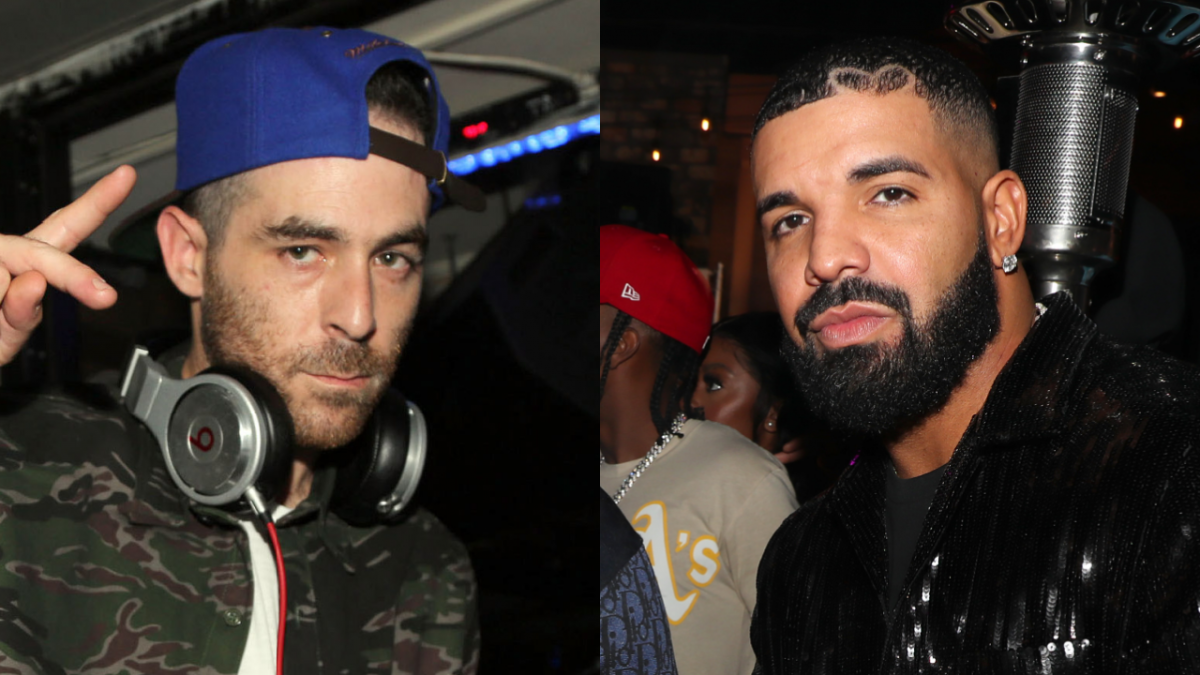 The Alchemist Reveals Drake Has Asked Him For Beats

Drake has worked with a plethora of top-tier Hip Hop producers in his career, including Kanye West, Metro Boomin, Just Blaze, DJ Premier and, of course, his close collaborators Noah “40” Shebib and Boi-1da.

One revered beatsmith Drizzy has yet to work with is The Alchemist, the Grammy-nominated producer behind Freddie Gibbs’ Alfredo and Curren$y’s Covert Coup, as well as tracks for Kendrick Lamar, Nas, Jadakiss, Mobb Deep, ScHoolboy Q and many more.

However, in news that may surprise some fans, it appears as though Drake and The Alchemist have discussed plans to collaborate.

During a recent Twitter Q&A with fans on Tuesday (August 17), The Alchemist revealed the OVO rapper has asked him for beats, and he obliged his request by sending him a beat pack.

“Have you sent Drake a beat or has he asked?,” one follower asked, to which Uncle Al replied, “Yes & yes.”

Needless to say, The Alchemist’s tweet sparked plenty of excitement in the replies. “Dralchemist could easily be the best collab ever,” one follower wrote, while another added, “Need this expeditiously. 2 of my goats.”

The Alchemist didn’t specify when he sent Drake beats or for which project they were submitted. And while The Alchemist isn’t a name one would typically expect to see in the credits of a Drake album, an Aubrey and A-L-C collaboration may not be all that far-fetched.

The Alchemist’s stock is arguably higher than it’s ever been. The veteran producer is coming off a Grammy nomination for his 2020 collaboration with Freddie Gibbs, Alfredo, and has released a string of acclaimed projects with underground favorites such as Conway The Machine, Boldy James and Armand Hammer over the last couple of years.

Aside from grimy, hardcore tracks and smoked-out, psychedelic experiments, The Alchemist is known for crafting the kind of lush, cinematic soundscapes that Drake has previously rapped over on songs such as “Views,” “Diplomatic Immunity” and “Lord Knows.”

Plus, The Alchemist, alongside Daringer and Beat Butcha, has helped soundtrack the rise of Griselda, the Buffalo collective made up of Westside Gunn, Conway The Machine and Benny The Butcher. Drake has made no secret of his fandom for the crew and has even recorded a collaboration with Benny.

“In our rap-rap space, I really like that whole cliquing up, Griselda shit is just ill to me,” he said during a 2019 Rap Radar interview. “I think what they’re doing is great. It reminds me of a different time and it’s not easy to do, to make that music and come off wavy and be interesting.”

According to NBA superstar/Hip Hop insider LeBron James, Drake’s highly-anticipated sixth studio album Certified Lover Boy is “coming soon,” so it might not be long until fans get to hear what a Drake and The Alchemist collaboration sounds like.