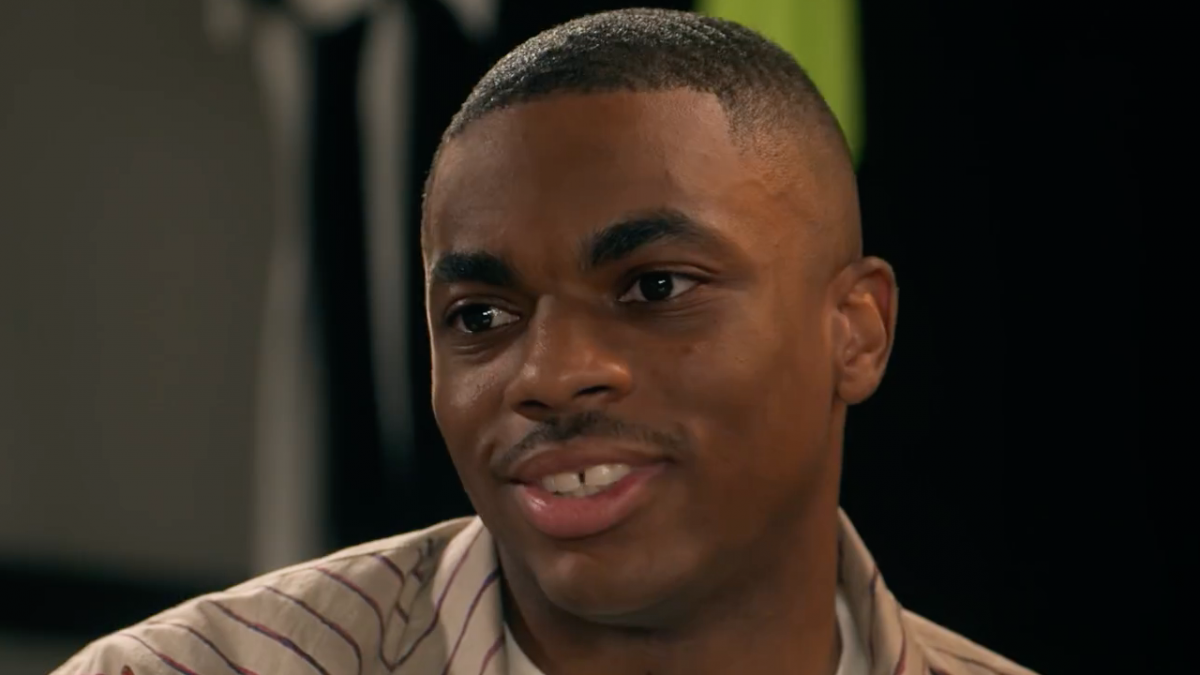 Vince Staples released his new solo album earlier in July, but that wasn’t part of the original plan. During a recent Apple Music interview with Ebro Darden, he revealed he was actually working on a collaborative album Alchemist and Earl Sweatshirt, but things weren’t moving as quickly as he would have liked.

“Alchemist had hit me, he was like, ‘I want this project. Me, you and Earl. I only need three weeks,'” Vince Staples revealed. “I’m like, ‘All right, I’ll do it.’ So we go over there, and they get high. So I’m the only one over there rapping and I don’t smoke, so it didn’t really blend. I was getting headaches. So next thing I know I got 30 verses on 30 beats… I thought we was collaborating. Whatever, boom. I got 10 songs, I’m like, ‘All right man, we finna put these songs out.’ Alchemist moves at a very cryptic pace, you know, he’s hella slow.”

That’s when Kenny Beats stepped in. In less than a month, they recorded enough tracks for multiple project and trimmed them down to create his self-titled album.

“Then I get to the point where I’m telling Kenny, I’m like, ‘Yeah, man.’ He’s like, ‘What’s up with the Alchemist project?’” he said. “I’m like, ‘Man, I’m just waiting on the homie. You feel me? You know, we’ve been getting these stems for a month and a half. It’s all good.’ Then Kenny said, ‘Ah man, just come to the house. We don’t never make no music, blah, blah.'” 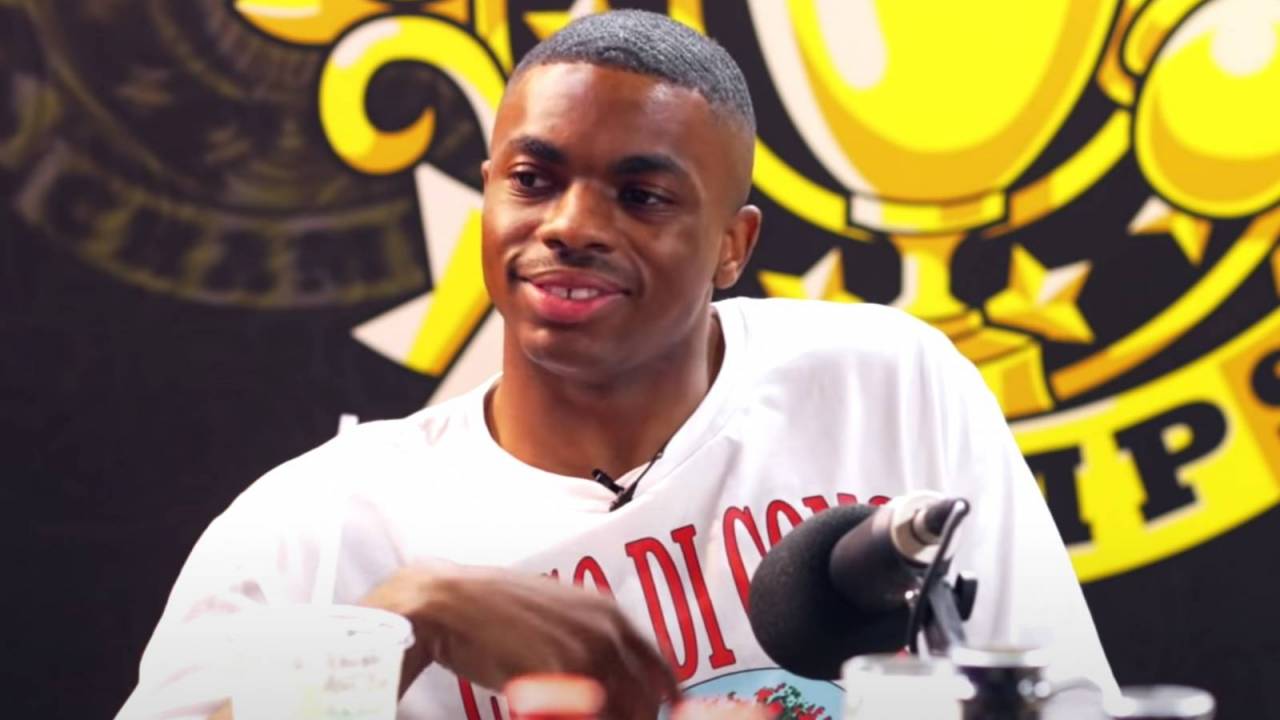 He continued, “I’m like, ”Cause you the homie, I don’t really work with the homies, it’s weird.’ So boom. We go to Kenny house. We go twice a week for about two hours for three weeks. It was right before Christmas, right after Thanksgiving. Made 30, 40 songs, and then we picked eight.”

Today @vincestaples takes over The Ebro Show for a full two hours of real rap talk and foolishness.

Tune in live on @AppleMusic radio or tap here to watch the convo: https://t.co/gjmGWzMQlT pic.twitter.com/KUTXWSEzUw

Vince Staples and Earl Sweatshirt have collaborated a number of times since the early Odd Future days, teaming up on songs such as “Burgundy,” “Hive” and “Centurion” off 2013’s Doris, “Wool” off 2015’s I Don’t Like Shit, I Don’t Go Outside and “New earlsweatshirt – Interlude” off 2018’s FM!.

In 2020, Alchemist recruited Vince for “Surf & Turf” off his Boldy James joint project, The Price of Tea in China.