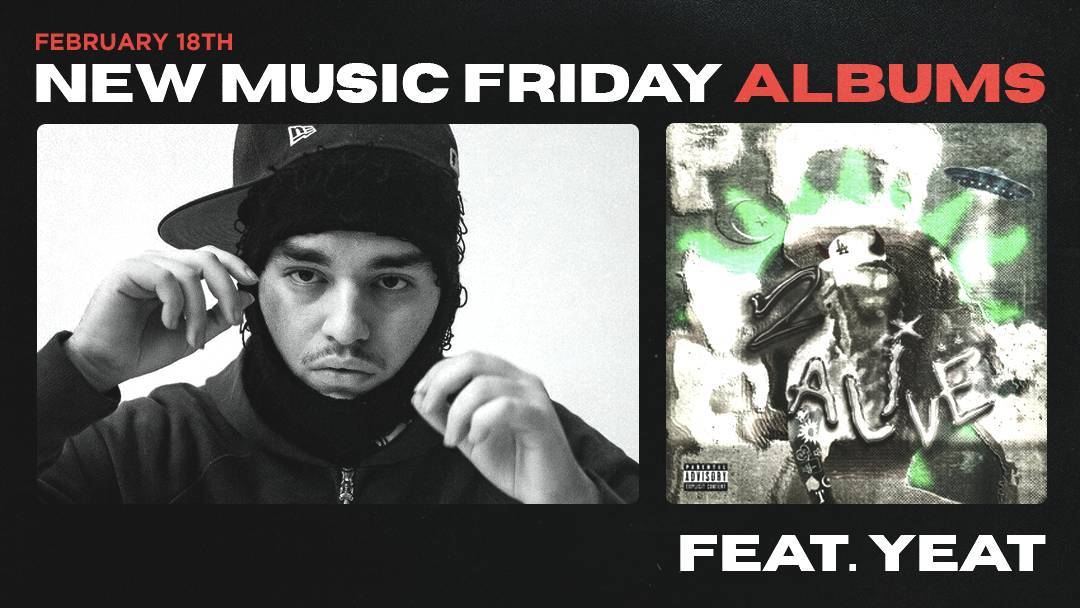 For music fans who double as hopeless romantics with a kink for Hip Hop, every Friday here at HipHopDX is like Valentine’s Day.

Check out the full group of albums released on Friday (February 18), below.

After the Drake cosign, “Gët Busy” rapper Yeat took off in 2021.

Energized by the hype of his Billboard 200 chart-cracking Up 2 Me album, Yeat has managed to maintain the momentum he gained last year into 2022 and has already booked a major festival appearance for this year’s Smokers Club Fest, which includes headline performances from artists such as Kid Cudi, 2 Chainz, A$AP Rocky and more.

And following the moment he created by teasing the viral snippet of an unreleased collaboration with DS4EVER lyricist Gunna, Yeat unleashes his 20-track 2Alivë album featuring guest verses from Gunna, Yung Kayo, Ken Car$on and more.

More than a decade after they delivered their joint-effort Covert Coup project, Curren$y and The Alchemist are still creating together at a high level.

Having already given listeners a taste of their latest Continuance collab LP earlier this month via “The Tonight Show” single, Spitta and Al hand-deliver the full 13-song release which is also home to features from Wiz Khalifa, Havoc, Styles P, Boldy James, Larry June and Babyface Ray.

Rest assured, both Curren$y and The Alchemist still have a lot of work left to do in 2022 considering they still have yet to drop off their Half Moon Bay project and the New Orleans MC recently cooked up with The Game and Hit-Boy during a legendary West Coast studio session.

As the Detroit rap movement continues to gain traction behind the emergence of stars such as 42 Dugg and Icewear Vezzo, high-energy “Whole Lotta Choppas” lyricist Sada Baby has remained firm on his belief he is one of the biggest names to breakthrough from the city.

Following his “Little While Collab” with Hit-Boy and Big Sean from last May, Skuba started off the year by flexing his transnational appeal with the help of Bay Area Hip Hop veteran E-40 for their “It’s Hard Not To” banger.

Now, all eyes are on Sada Baby as he returns to his widely popular mixtape series to share the Bartier Bounty 3 project. With one lone feature from Skilla Baby, the fresh 20-song effort captures Sada’s fiercely off-kilter vernacular like never before.

Back in 2019, Big K.R.I.T. notched a major win with the release of his K.R.I.T. Iz Here album which debuted at No. 16 on the Billboard Hot 100, and featured his collaborations with the artists such as J. Cole, Lil Wayne and Saweetie.

Picking up where he left off earlier this month,  Big K.R.I.T. brought fourth groovy, ’70s-inspired vibes on his “So Cool,” visual single, which also doubled as his directorial debut.

Opting to take a moment to realize the immortal life of his legacy and music, Krizzle launches his Digital Roses Don’t Die album with the help of Rolynné, who is the sole featured artist on the 17-song release.

Atlanta lyricist Deante’ Hitchcock has checked off many boxes early on in his career, such as becoming a Grammy-nominated artist and earning his first platinum certification from the Recording Industry Association Of America for his contribution to Dreamville’s acclaimed Revenge Of The Dreamers III compilation album.

However, in light of all of his accomplishments, he’s maintained his pride in his identity as a lover, rather than a fighter, time and time again. And even though Valentine’s Day has already come and gone, ByStorm Entertainment and RCA Records MC Deanté Hitchcock is still in full romance mode.

After setting the mood on “Neck Up” with the help of Bairi and Dende, Deanté Hitchcock entertains his affectionate fans and their tendencies on his Everyday The 14th EP.

In the two years since the release of his Long Live The Kings album, Calboy has been blunt and open about his struggles and frustrations with the music industry.

Channeling the essence of betrayal within the undertones of his dark street raps, the Chicago lyricist has returned with a new project featuring a few high-profile guest appearances.

Building on the hype he created following the release of his recent “Rumors” visual single, in addition to the string of freestyle videos he’s done to trending tracks such as Gunna and Future’s “Pushin’ P,” Calboy delivers his eight-song Black Heart project featuring verses from Joey Bada$$, Jackboy and Fredo Bang.

In a statement to HipHopDX, Calboy spoke about the project and explained how personal the release actually is for him.

“It’s inspired by my present internal feelings, and how I feel from the industry to my family and my friends,” he said. “Everybody turned my shit black. I want to be open with my fans and encourage my fans to be free.” 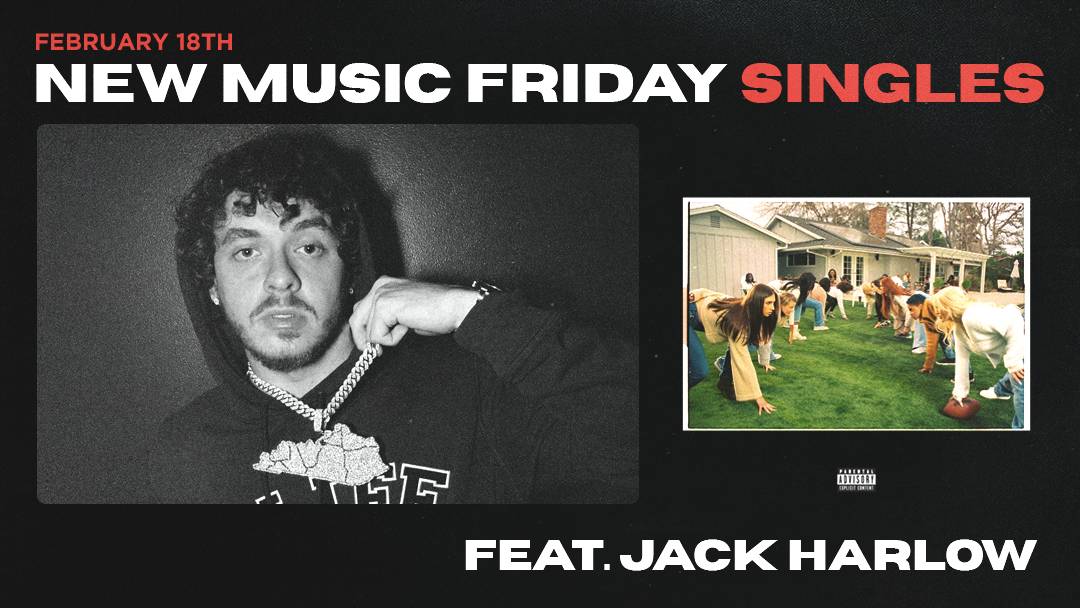