Why Sada Baby Sampled 'Whoomp! (There It Is)' On 'Whole Lotta Choppas' & Held It For Nearly Two Years

According to KWORB, the single is No. 1 on iTunes U.S. Top Songs chart as of Saturday (October 17).

In his latest video interview exclusive with HipHopDX, Sada Baby opened up about his creative process behind the hit, revealing that he held the song for years before releasing it.

He started off by remarking on the success of “Whole Lotta Choppas” saying it was “Fire” to see the song blow-up the way it has.

“I like it. It’s my first time, to my knowledge, trending on Apple Music, charting, being in the top 50 is fire, man. It’s fire. All with no assist. I’m just happy. I was proud of me. I was proud of me to finally be feeling to get a crack at one, swing at one and it go how I thought it was going to go. Because I’ve been holding the song for like two years.”

Sada went on to explain that his initial belief in the potential of the song, in part, is why he sampled one-hit-wonder Tag Team’s 1993 hit “Whoomp! (There It Is).”

“Yeah. I held it because I felt it was going to be — I didn’t know. I just felt like it was a good enough remake, “Whoomp There It Is”. Shit, “Whoomp”. That’s it really. Just the ‘Whoomp.’ We sing ‘Whoomp’ all the time. The ‘Whoomp’ is why I really made it. And it just went like that, man. Because, like, I wanted to make the, “Too much booty in ya pants,” voice so I tried it and that’s where the voice came from. Because I wanted to sound like that.”

Retrospectively, Skuba also mentions the vernacular on “Whole Lotta Choppas” was partially the result of the pain he was experiencing from headaches  — a side effect of his recent cosmetic dental procedure.

“Because even in the video, I’m not really bobbing my head because I got a headache. And when they go crazy in the background, I looked at them, like, ‘The fuck?’ Yeah, man, that shit, I wasn’t dancing. I was sipping my cup, the lights was off. I was just punching all the way through. I knew what I wanted to say, how I wanted to say it. When it’s a good beat and I’m having fun, yeah, 9 times out of 10, I always come up with something that’s halfway decent in my opinion.” 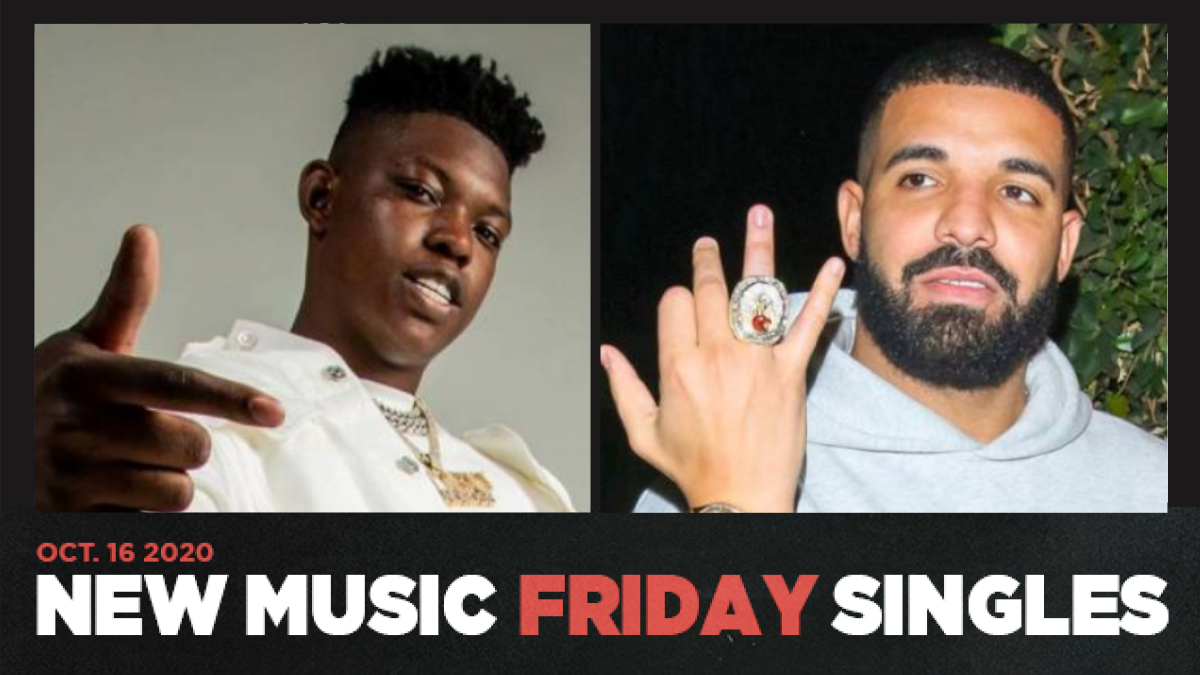 He also remarks on how hype it was the first time he played “Whole Lotta Choppas” in the studio after recording it.

“Shit, when I recorded it and it came out the booth, I played it the first time,” he recalled. “I was recording a video of me listening to it, like that “Bam, whole lotta choppas on ya ass,” and it drop again, the whole studio like … erupted. The roof damn near went off that bitch and Wayno was in Atlanta two years ago and like, they went crazy. I posted the shit on SayCheese and shit got a million views on SayCheese, just the little clip. So, I’m like, ‘Yeah, I’m going to hold this bitch.’ I held it and held it and held it and held it. And it’s time to start pushing the album out. So that was the one and only song that I knew for sure was going on my album.

“We got the video treatment for it and made a thing of it. Got everybody down to Miami and shit. It took a little second to catch. But when it caught, I just looked up and the shit was everywhere. It was fucking me up. JuJu Smith doing and fucking all the little TikTok personalities I don’t know shit about.”

Catch the full video clip above and stream “Whole Lotta Choppas (Remix)” and additionally re-visit the official video below.