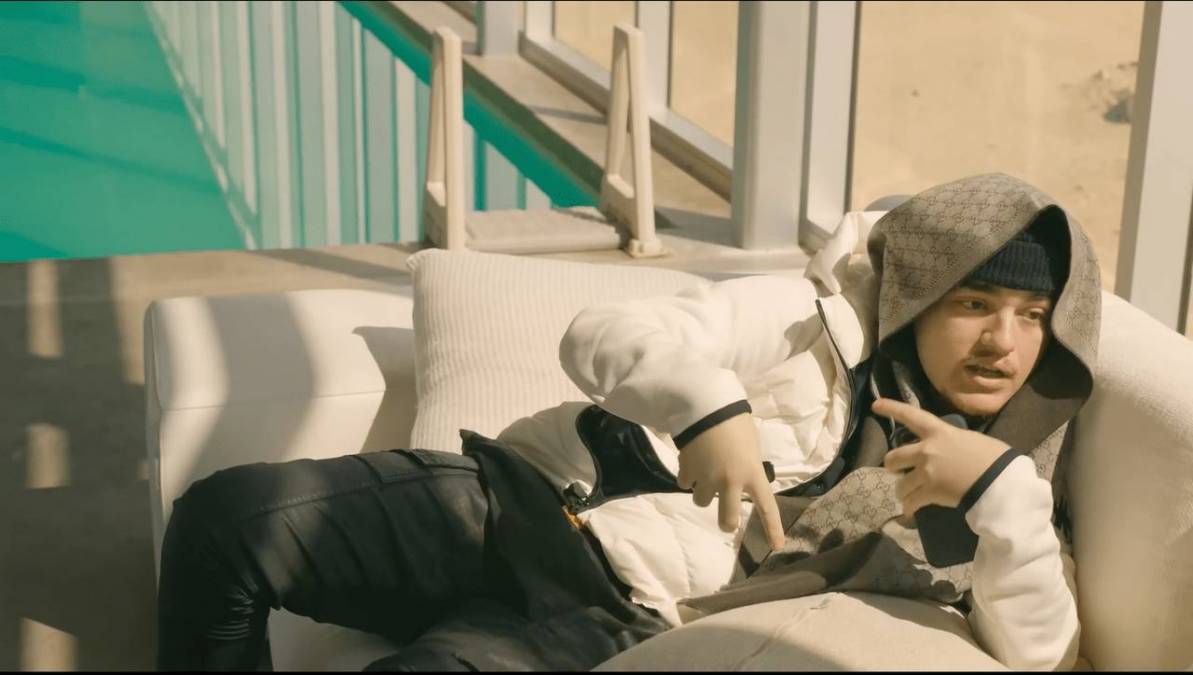 Up-and-coming rapper Yeat recently landed on the Billboard 200 and now he’s back with an update regarding his forthcoming album 2 Alivë.

“The album done im jus waiting on one more thing, den its up,” Yeat wrote on his Instagram Story. “I got y’all…we going number one first day it drop.”

The next slide showed Yeat was waiting on a feature, with many fans theorizing in the comments the collab in question was with Drake, especially since the pair were photographed together last year.

The album update comes after Yeat’s last project “Up 2 Me” broke through the Billboard 200, landing at No. 183.

“It’s crazy because I thought I was good the whole time,” the Cali-bred rapper said in a 2021 interview with Our Generation Music. “I feel like that’s what kept me going And it just kept growing more and more. Now when I look back, it’s just like damn, I really did this.” 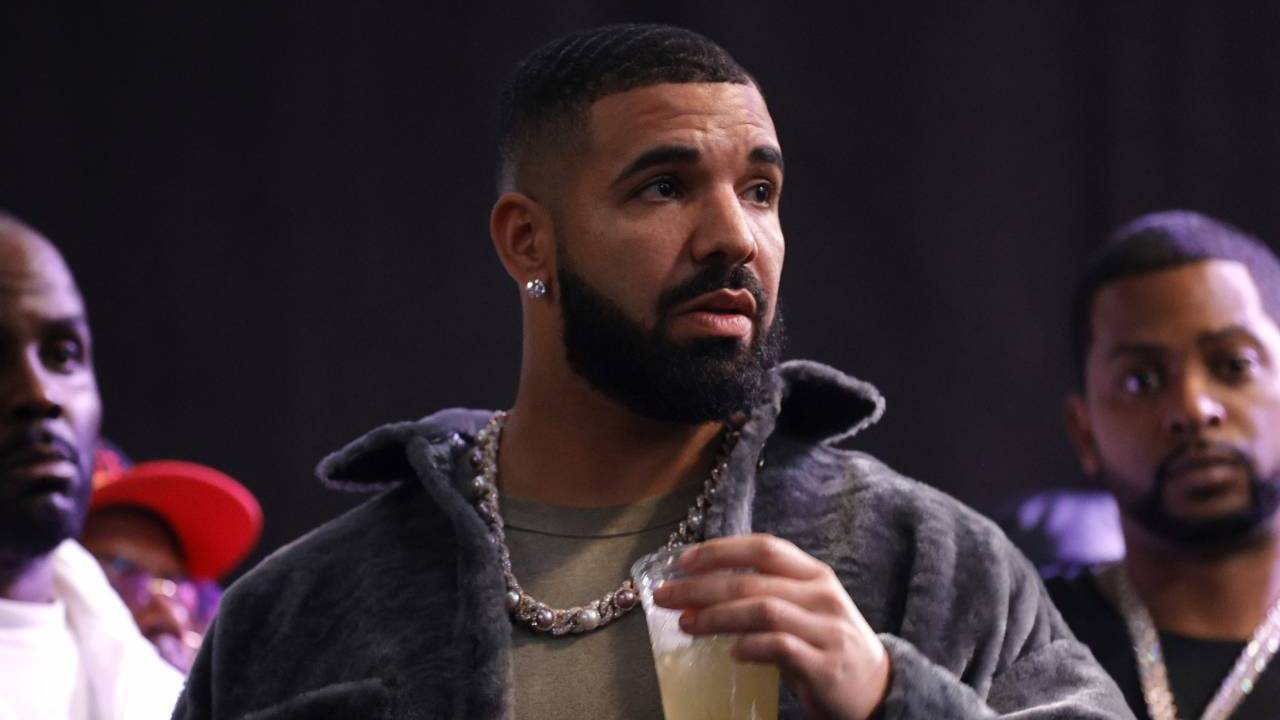 The ticket presale kicked off on January 24 and tickets are on sale now.