Los Angeles, CA – California’s Smokers Club Fest has just announced its 2022 lineup, and it’s stacked with some serious talent. Headliners for the cannabis-friendly festival include Kid Cudi, 2 Chainz, A$AP Rocky, Playboi Carti, ScHoolboy Q and Wiz Khalifa. As noted on the flyer, the latter two rappers will also hit the stage to run through their legendary albums Oxymoron and Kush & Orange Juice. 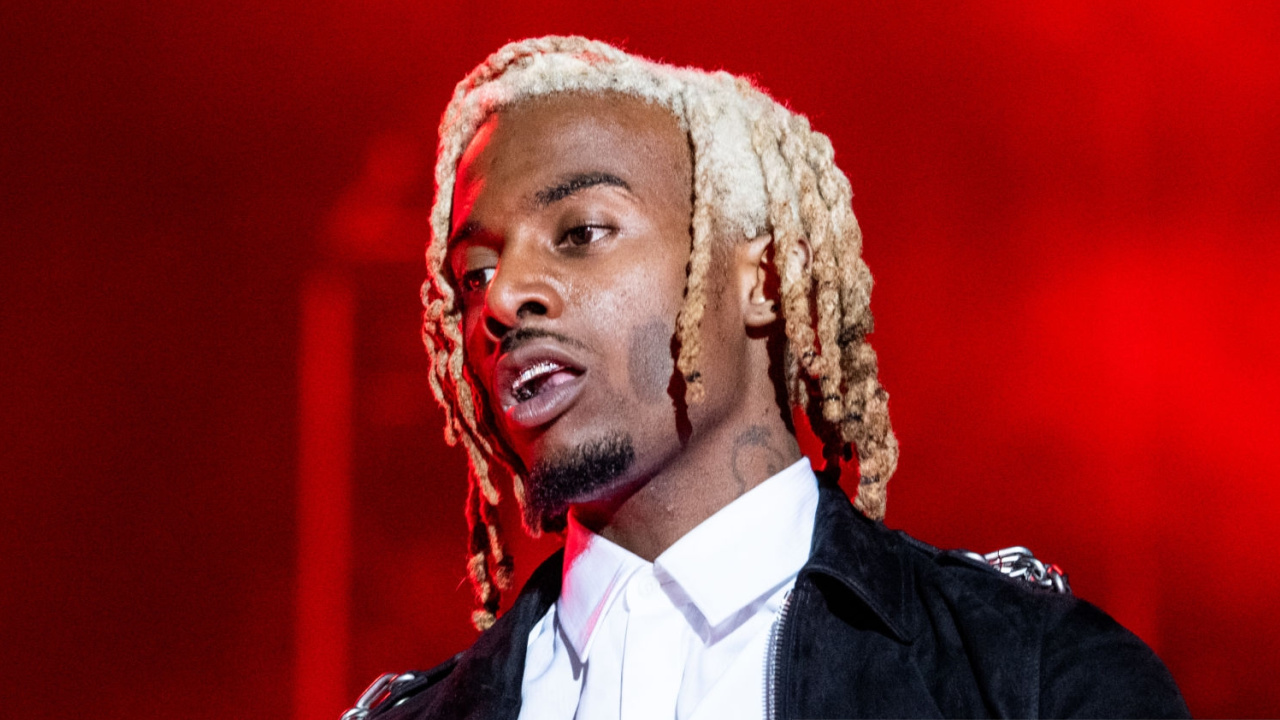 Ticket presale kicks off at 10 a.m. on January 24 for fans who sign up for early access through the festival website. The remaining tickets go on sale to the general public starting later in the afternoon at 2 p.m.

Headliner Wiz Khalifa recently wrote to Rolling Stone to pay homage to his friend Mac Miller on what would have been the rapper’s 30th birthday on Wednesday (January 19). The duo performed at the Smokers Club Fest in 2018.

“Mac, I miss you, man,” he wrote. “Today would have been your 30th birthday, you were gone too soon. I remember our early days back at ID Labs in Pixburgh with E. Dan making legendary music. You were the young homie coming up so fast and representing the Burgh.

"I hope that you can see further than you’ve ever seen before," Thundercat says in a note to Mac Miller shared with Rolling Stone. Today would have been Mac’s 30th birthday. Read tributes from Rapsody, Wiz Khalifa, and more friends of the late musician: https://t.co/WTrzVU22iN

Check out the full lineup for Smokers Club Fest below.

A post shared by The Smokers Club Fest (@thesmokersclubfest)