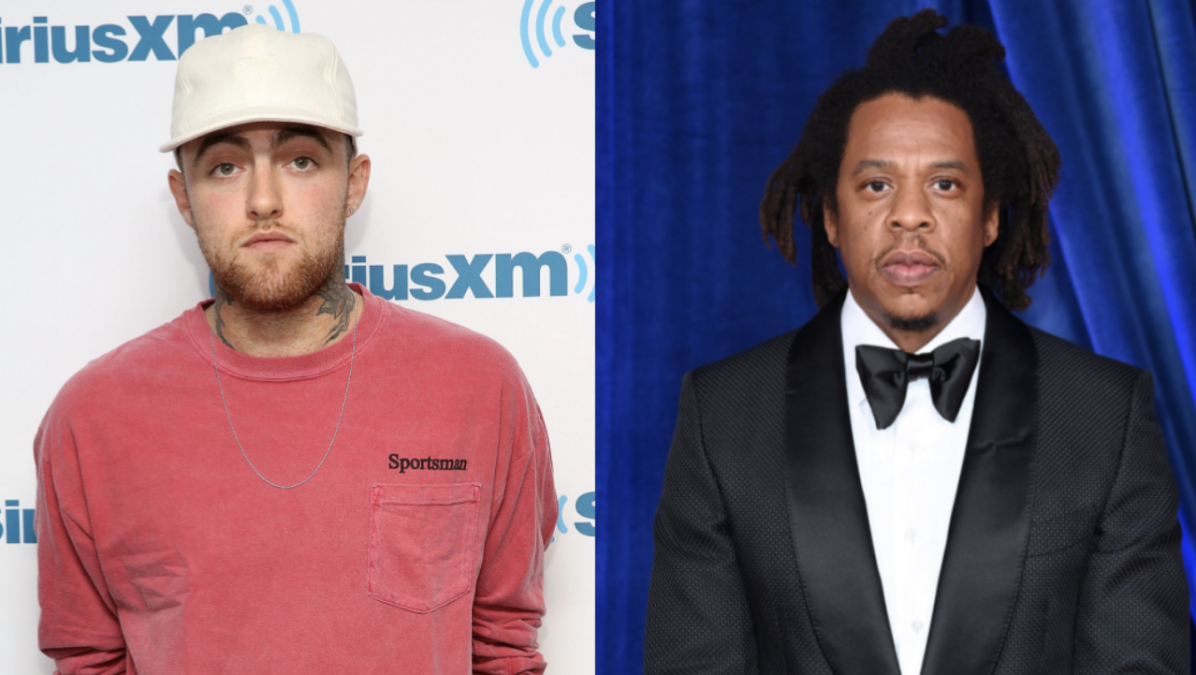 Around that same time, the late rapper was looking to partner with a major label and while fielding offers around the industry, he reportedly wanted to make the jump from being an independent artist without the help of a JAY-Z feature or signing to Roc-A-Fella Records.

“[Mac Miller] didn’t sign to Roc-A-Fella because he was like, ‘I’m not gonna have it be that I needed the Jay-Z feature to get famous, for people to validate me and then people think it’s about that validation,’” Mac’s engineer Josh Berg told GQ while detailing the making of Faces.

On Faces standout “Here We Go,” Mac even boasts about his rise to stardom happening without the help of a JAY-Z or Drake feature.

Mac Miller ended up signing with Warner Bros. Records for a reported $10 million in October 2014. All of his subsequent albums were released via REMember/Warner Bros.

“Warner is the most independent thinking company I met with,” the Pittsburgh native told The FADER at the time. “It is a partnership and now I can focus on building my label Remember through music and let them handle everything I don’t like doing. Nothing will change in how I do things. They have Prince.” 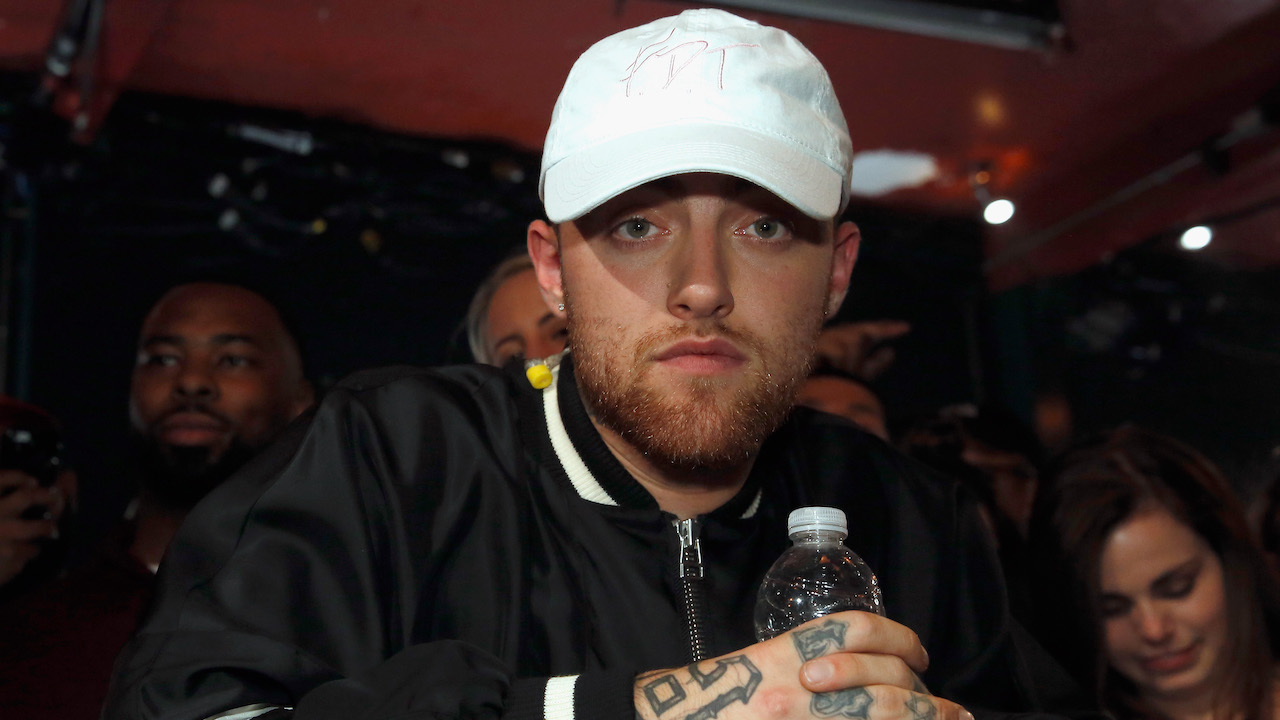 Mac Miller tragically passed away from an accidental overdose on September 7, 2018. Revisit his critically-acclaimed Faces mixtape on streaming below.