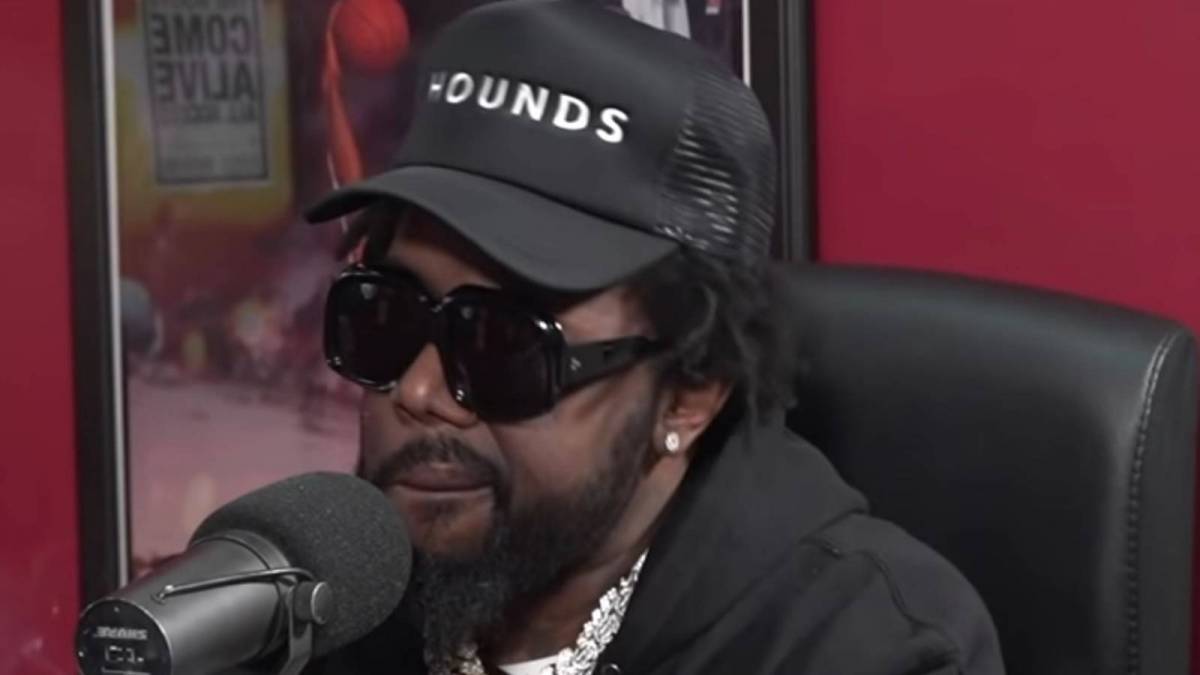 Conway The Machine has revealed he’s an independent artist ahead of the release of his upcoming album God Don’t Make Mistakes.

During his interview on the Bootleg Kev Podcast on Friday (February 18), Conway The Machine explained how for the first time in his career, the only label he’s currently signed to is his own Drumwork imprint following the end of his contract with Griselda and Shady Records.

“I’m contractually done now,” he said in response to Bootleg Kev’s question about his deal with Griselda. “Yeah Drumwork, I mean as of right now.”

Conway The Machine expressed his desire to shop offers for a record deal, comparing his independent status to NBA Champion Giannis Antetokounmpo, who signed a $293 million supermax contract in 2020.

“Yeah, like sitting right here right now, I’m not on a contract with Griselda, Shady none of that shit no more,” he said. “It’s free agency right now you heard. I need that supermax man, I need that Giannis bag.”

Conway The Machine did go on to clarify that Griselda is always going to be a place he considers home. “Griselda that’s mine,” he said in part. “I put that shit on my back. Me and bro [Westside Gunn] built that.”

He also mentioned his intentions are to re-sign with his former label even amid his search for a big payday.

“We haven’t really talked about that who knows, I mean that’s all of our intentions,” Conway The Machine said. “It’s definitely mine. But I’m just saying as of right now, like it’s the end like you know. The paperwork I signed has been fulfilled, it’s been fulfilled. It was all in together, like my Shady paperwork and Griselda paperwork, everything’s been fulfilled. And now it’s time to sit back at the round table and figure out the future is and what it got in store for me.”

For fans who may be unfamiliar with Conway The Machine’s music mogul moves, the La Maquina lyricist has been developing Drumwork Music Group since last year and announced Buffalo-bred rapper Jae Skeese as the first signee to join his  label in January 2021.

While it appears Conway The Machine is moving on from his time with Griselda, his bond with the label’s tenured members Benny The Butcher and Westside Gunn remains unfazed as he recently connected with the pair of MCs on his single “John Woo Flick” in promotion of his upcoming album.

Check out the video for “John Woo Flick” below.