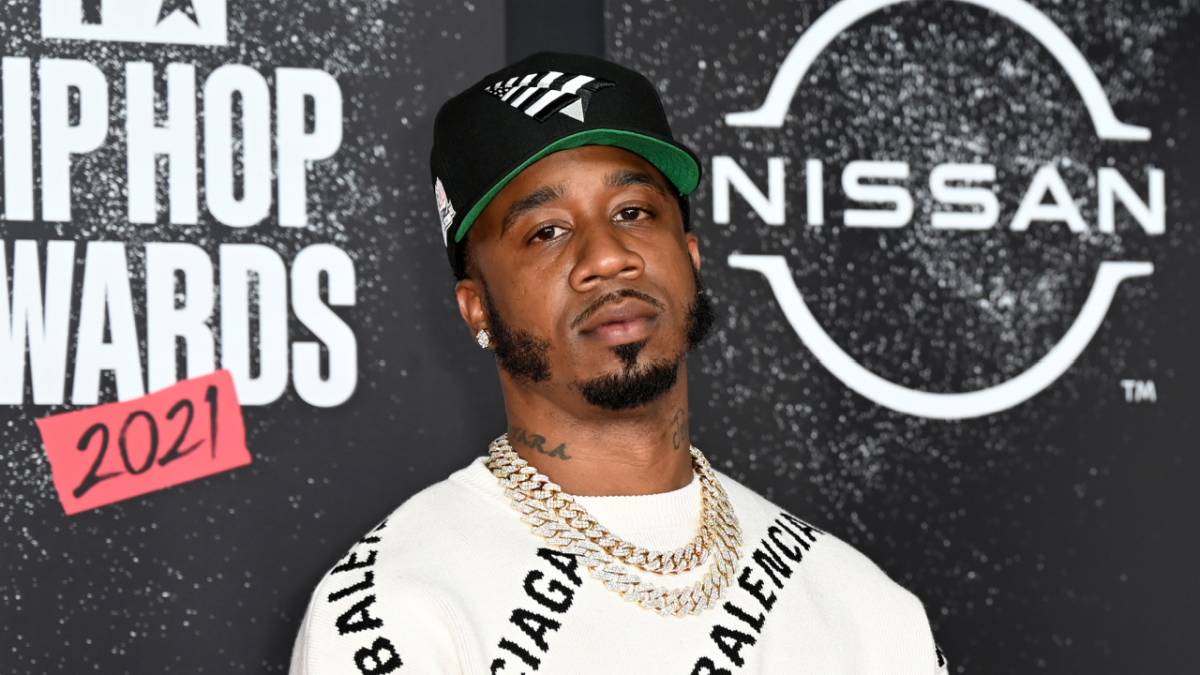 Buffalo, NY – Benny The Butcher will never turn his back on his hometown of Buffalo. In wake of the May 14 mass shooting tragedy that left 10 African-Americans dead at the hands of gun violence in a Tops Supermarket, the Griselda rhymer released “Welcome to the States” on Monday (June 6).

The sobering record finds Benny rhyming over Kendrick Lamar’s “We Cry Together” beat off his Mr. Morale & The Big Steppers album, “Ideologies formed on hate/Now the grocery stores ain’t safe.”

The politically-charged clip starts out by informing viewers that there have been at least 233 mass shootings in the United States through June 1, which equals out to more than one per day so far in 2022.

“Welcome to the States” finds The Butcher using his platform to raise awareness and money through the Buffalo Survivors Fund for the 10 victims’ families. His Black Soprano Family brand also designed a shirt that can be purchased through their website for about $40 with all the proceeds being donated to the Buffalo 5-14 Survivors Fund. 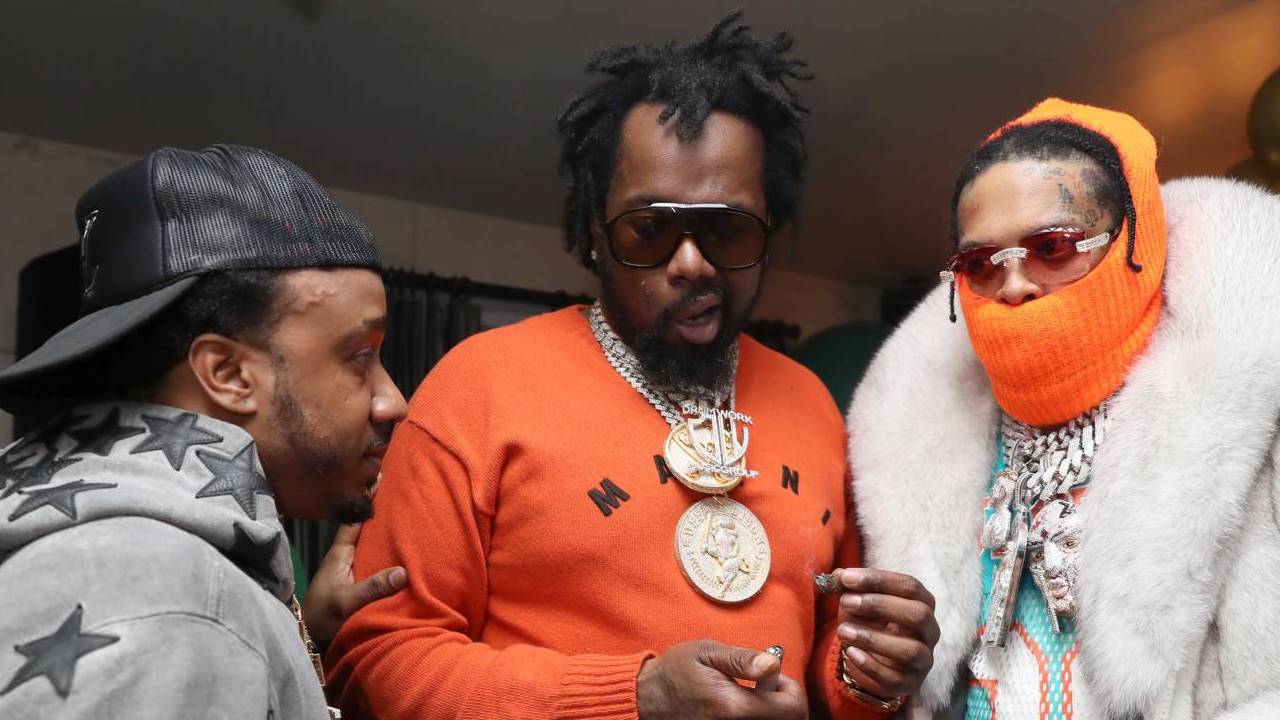 Following the devastating racially-motivated attack at Tops, Benny called out social media for antagonizing rappers and athletes looking for their reactions instead of using actions of their own to help.

“Stop taking this opportunity to antagonize the people that’s hear that’s doing better than you,” he said. “First and foremost, like I say, I’m gonna do anything that my community needs me to do — I already been doing it. But guess what? It’s not to get y’all approval. Fuck y’all!”

Payton Gendron was quickly apprehended by Buffalo police and is being charged with first-degree murder. The 18-year-old white male faces life in prison without parole if convicted.