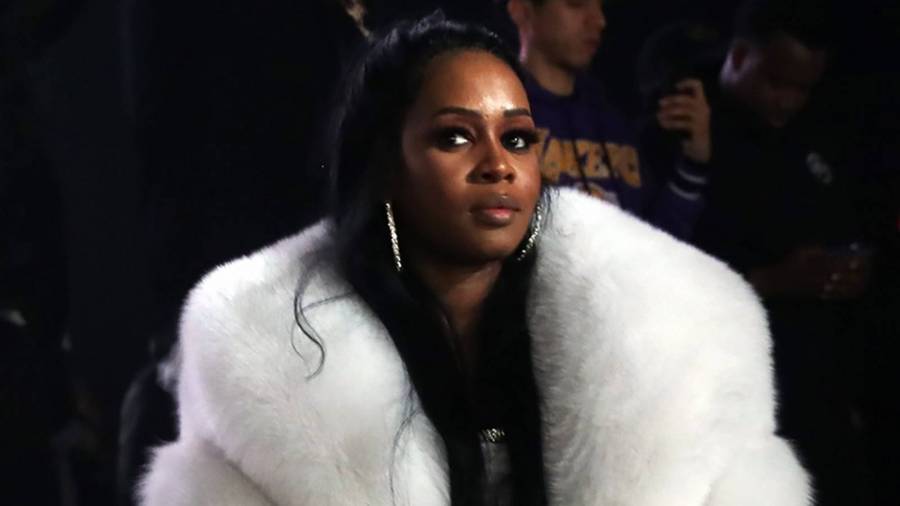 Remy Ma ignited a contentious online debate when she told Drink Champs she doesn’t consider Doja Cat a rapper. During a recent interview with Black Compass media, one of the show’s hosts made a joke about the Doja Cat “controversy” and the Terror Squad rapper made it clear where she stood on the issue.

As Remy was talking about wanting to bring more female rappers into the battle rap space, the host shouted, “Yo Remy, you tryna line up Doja Cat?” Remy quickly replied, “Don’t even bring her up. I thought I was giving [her] a compliment. Her whole entourage or fan base came for my life. I was like, ‘I thought I said something good!’”

Comments started flying in ranging from, Y’all have to understand where Remy Ma is coming from. She grew up in a time where artists were rapping, not singing. Doja Cat’s music is more pop than rap, and that’s a fact” to “Remy Ma saying Doja Cat isnt a rapper just pissed me off. Bitch are YOU a rapper? What was the last song YOU released?”

Still, Doja Cat has always maintained she’s rapper. As she tweeted in 2021, “DONT EVER FUCKIN DISRESPECT ME AS A RAPPER,” Doja tweeted at the time “AFTER THE LAST SONG I DROPPED YOU WILL RESPECT MY PEN AND THATS FUCKIN THAT. stream Very Best.”

If anything, it’s clear Remy Ma has grown tired of the subject, while Doja Cat recently promised her next album will be “mostly” rap.