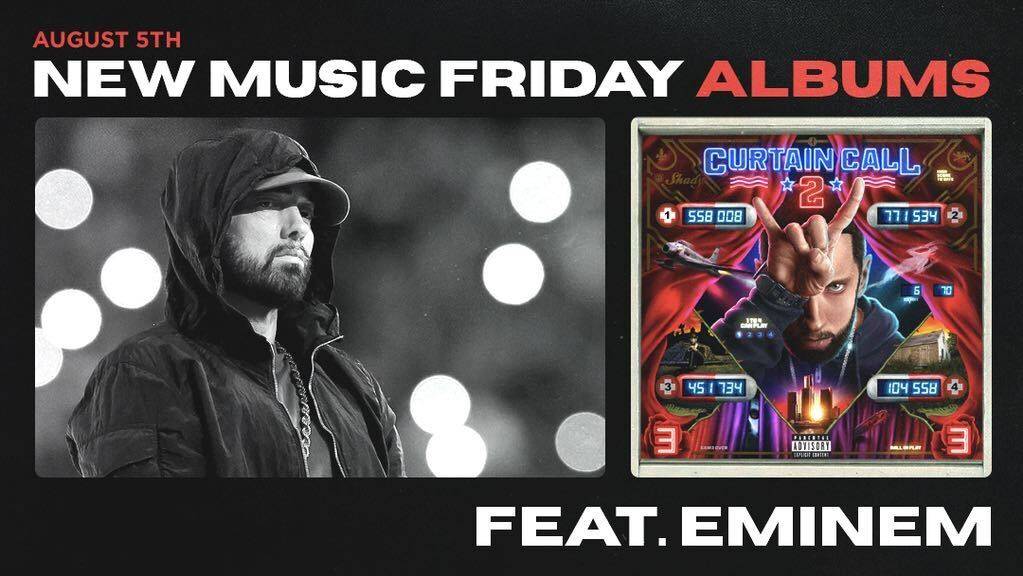 HipHopDX – While Beyoncé stole the show with her genre-bending Renaissance album last week, this week’s edition of HipHopDX’s New Music Friday Albums coverage is fairly even-keeled and balanced between releases from superstars and trending artists alike.

Check out all of the albums released on Friday (August 5) below.

Eminem is seemingly embracing the age-old aphorism “if it ain’t broke, don’t fix it” with his latest greatest hits compilation.

Nearly 17 years after the release of Curtain Call: The Hits in 2005, which featured anthems such as “My Name Is,” “The Way I Am” and the Oscar-winning “Lose Yourself,” Em has decided to double back and revisit several of the most popular records from his discography over the last decade and change.

Curtain Call 2 also houses Eminem’s recently released singles “The King & I” featuring CeeLo and “From The D To The LBC” with Snoop Dogg, along with an unearthed 2009 collaboration with 50 Cent and Dr. Dre titled “Is This Love.”

For NBA YoungBoy, the fan-coined phrase “YB better” has proven to be true on multiple occasions as of late.

The embattled Baton Rouge rapper got the better of government prosecutors last month when he was acquitted by a grand jury in Los Angeles on federal gun charges in connection to the outstanding warrant that led to his March 2021 arrest.

Almost immediately after dodging a potential seven-year prison sentence, YoungBoy managed to get Kodak Black in his feelings after sharing the news of his purported $60 million deal with Atlantic Records on Instagram.

And it appears the Baton Rouge native is on his way to yet another definitive win with the release of his new album, The Last Slimeto, which is embedded with 30-songs and features from Quavo, Rod Wave and Kehlani.

New York native Bobby Shmurda has proven his immense resilience since emerging from a six-year prison stint in 2021.

After successfully negotiating an exit from his deal with Epic Records and Sony Music, Shmurda unleashed his timely and turnt “Hoochie Daddie” single, which set the stage for the follow-up to his 2014 Shmurda She Wrote EP.

What may be even more impressive, however, is the fact that Bobby’s nine-track BodBoy EP arrives on the heels of the announcement of his forthcoming debut album Ready To Live, which will arrive next month featuring appearances from Meek Mill, DaBaby, 42 Dugg, Rowdy Rebel, Key Glock and more.

Since inking her deal with the West Coast powerhouse, Doechii has released two singles “Persuasive” and “Crazy,” in addition to a remix of the aforementioned song featuring SZA. She also made her late-night TV debut on The Tonight Show Starring Jimmy Fallon in May with an electric performance of her high-energy releases.

Now, the 23-year-old looks set to continue her ascendancy with the release of her long-awaited debut TDE project, the She / Her / Black Bitch EP, featuring appearances from SZA, Rico Nasty and Jst Ray.

Roc Nation signee Kalan.FrFr is utilizing his “Popstar” powers for the good of his community and career.

Using the momentum generated by his fan-favorite TwoFr 2 album, which spawned hits such as “Scorin” and “Ball” while accumulating more than 175 million streams, the Compton native held his annual giveaway event in Carson last year. The 27-year-old rapper also appeared at several major music festivals including Day N Vegas and Rolling Loud California before embarking on his first-ever headlining tour.

That’s precisely why Kalan.FrFr decided to name his new 13-track project 222, telling HipHopDX the title represents his growth from his 2018 debut mixtape TwoFr.

The road to the follow-up to Calvin Harris’ Funk Wav Bounces Vol. 1 has been as nearly as chaotic as it has been exciting and eclectic.

While the Scottish DJ has managed to collaborate with countless artists, many of the main players involved in the process of the 2017 iteration of the project aren’t able to reprise their roles on Funk Wav Bounces Vol. 2, including and Gunna, who is currently incarcerated as a result of the sweeping RICO indictment against his and Young Thug’s YSL collective. 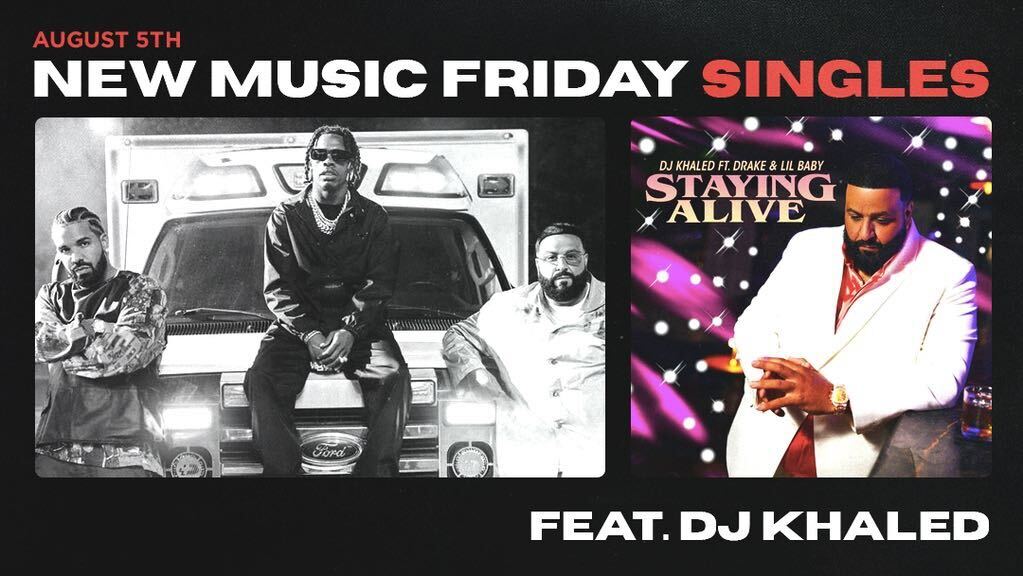