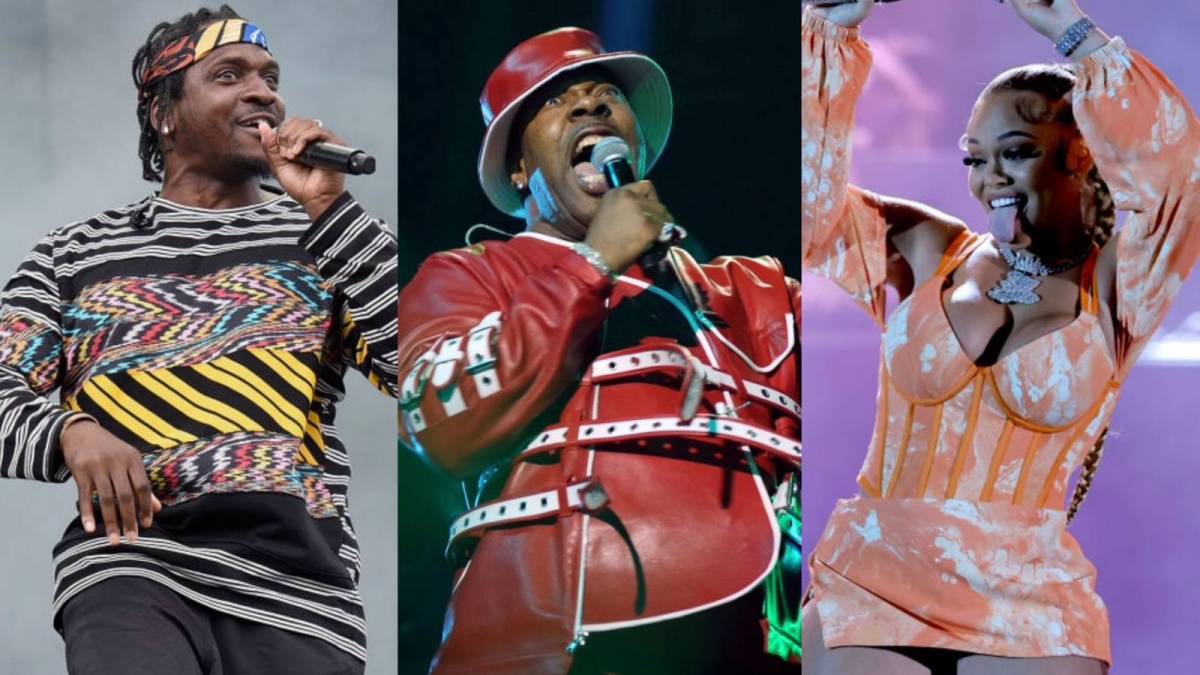 Pusha T, Busta Rhymes and Latto are just a few of the big names set to appear on Calvin Harris’ forthcoming new album Funk Wav Bounces Vol. 2 — check out the full tracklisting below.

The sequel to 2017’s  Funk Wav Bounces Vol. 1 is set to drop on August 5 and, according to a tweet from the DJ and producer, the new album will also feature appearances from 21 Savage, Young Thug, Normani, Tinashe, Offset, Pharrell, Lil Durk, 6LACK, Snoop Dogg and Swae Lee among others.

Although Calvin Harris specializes in electronic music, the first installment of his Funk Wav Bounces series was very heavy on Hip Hop features.

Aside from working with Harris, Busta Rhymes, Pusha T and Latto will all be hitting the stage very soon. Busta is set to bring his explosive energy to LL COOL J’s inaugural Rock The Bells festival on August 6, where he’ll perform alongside Lil Kim, Ice Cube, Scarface, Remy Ma, Scarface, Fat Joe, Rick Ross, N.O.R.E., The Diplomats, Trina and more at the Queens-based event. 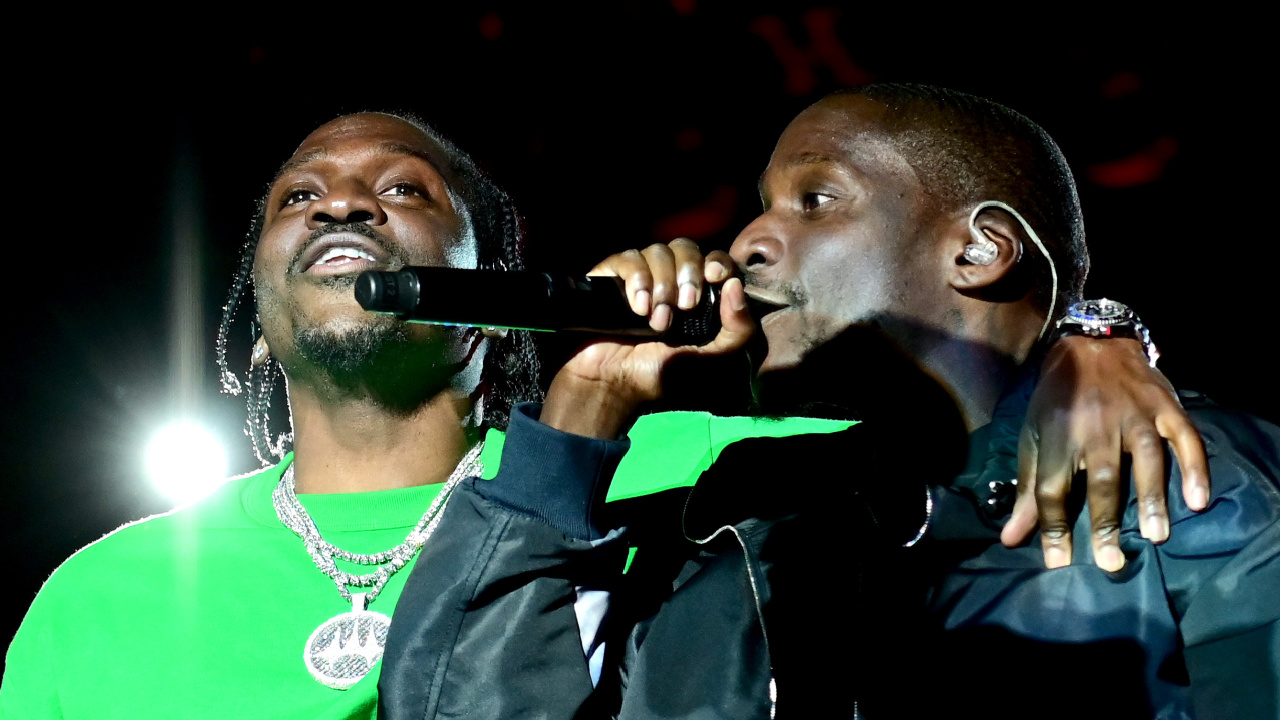 As for Pusha, he’s hard at work touring his latest body of work It’s Almost Dry. In June, he announced he’d be adding 29 new tour dates to his already packed tour schedule.

The second leg of King Push’s It’s Almost Dry Tour will kick off in Philly on September 3 and wrap in Wallingford, Connecticut on October 30, with stops planned for New York City, Houston, New Orleans, Atlanta, Miami, Boston and Washington, D.C. along the way.

Latto will also hit the road around the same time as Pusha, as she’ll be tagging along with Lizzo for her Special Tour starting in Florida on September 23. From there, the duo will make stops in New York City, Philadelphia, Boston, Chicago, Indianapolis, Detroit, Houston, Dallas and others before wrapping in Los Angeles at The Forum on November 18.

Check out Calvin Harris’ most recent track “Poison,” which features Young Thug, below: