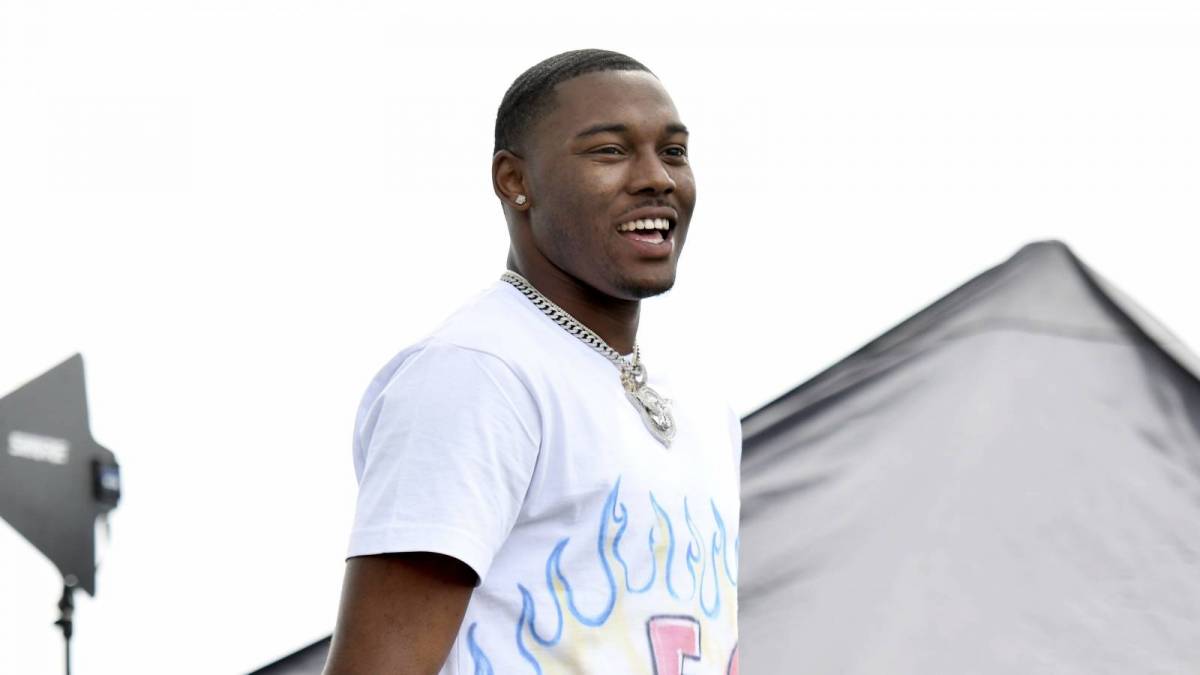 Kalan.FrFr is one of Roc Nation’s promising young artists, and he’s making sure he’s using his platform in the right way and giving back. On Wednesday (October 6), Kalan announced he’ll be hosting his annual giveaway event TwoFrDay for residents in Compton and Carson, California.

The event is scheduled to take place on October 17 between 12 p.m. PST and 7 p.m. PST at Compton Airport. According to the official press release, TwoFrDay will have free food from Buffalo Wild Wings, merchandise from PUMA and TwoFr, school supplies and much more.

Kalan.FrFr will also treat attendees to music entertainment via special guest DJs and live performances. TwoFrDay originally started as a toy drive and back-to-school giveaway event but grew into so much more over the years. A portion of the proceeds will be donated to the Compton Unified School District Special Needs Program for this year’s event.

Kalan recently dropped the music video to “Never Lose You” off his latest album TwoFr 2 in August. The child.-directed visual finds Kalan exploring love while understanding the importance of preserving it. 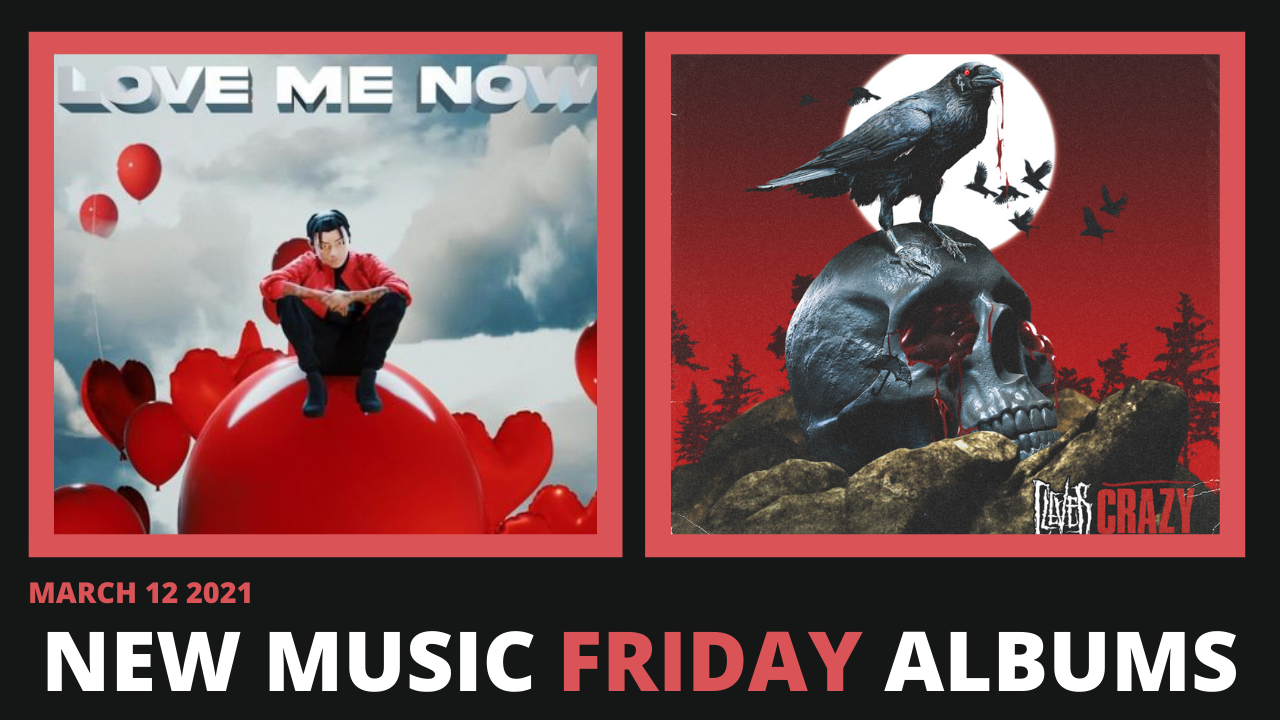 TwoFr 2 is the follow-up to Kalan’s 2018 original and has the rapper finding the balance between his bad boy raps and edgy R&B sensibilities. The album also has guest features from Mozzy, Cypress Moreno, and Stunna 4 Vegas.

Take a listen to TwoFr 2 below.