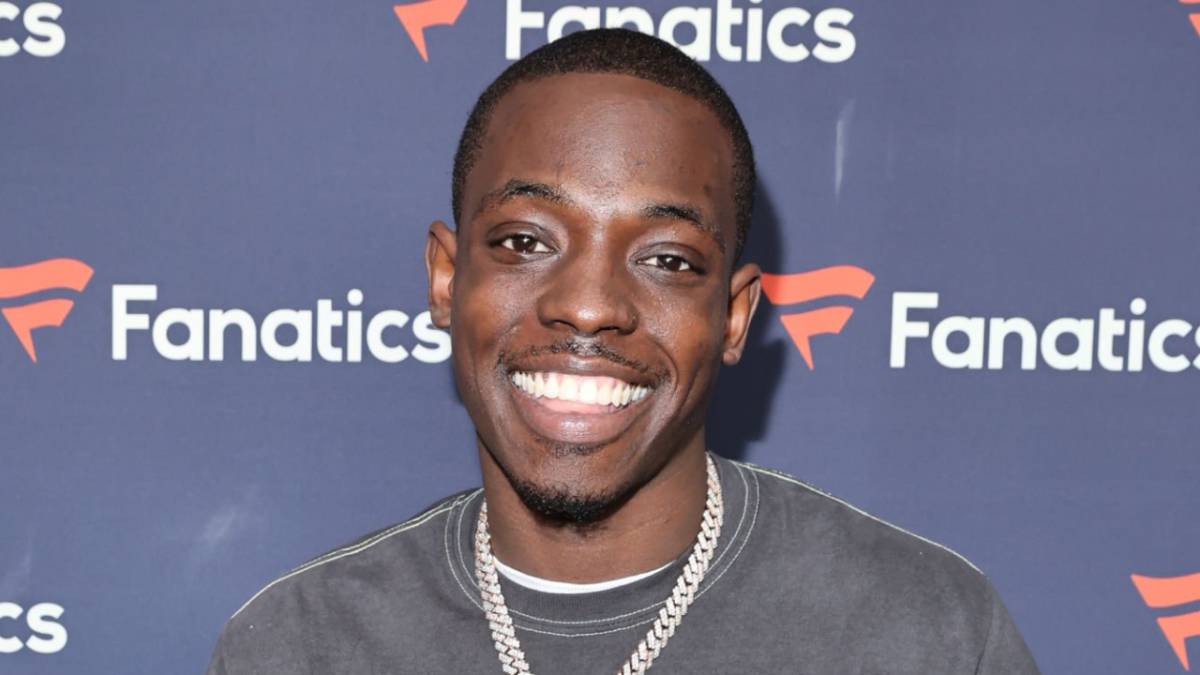 After voicing his frustrations on social media and claiming he doesn’t have control of his own music, Bobby Shmurda is finally a free man, artistically speaking. On Thursday (March 24), the Brooklyn rapper took to his Instagram Story to drop the bombshell news that he’s secured his release from Epic Records.

According to his post, Bobby was able to sign release papers with the label and can now drop music whenever he wants. He also made it known that he made $1 million the same day, giving him another excuse to celebrate.

“Attention to alll Shmurda fans aka The Shmurdas,” Bobby wrote alongside a picture of him on a boat. “I just sign my release papers also jus made ah milly today I can’t wait to drop s/o my n-gga @trulife ahh ahh ahh my n-gga I’m shooting my 1st independence video today called getting em back we celebrating all week in KODS pop out nd Monday Starlets.”

The “Shmoney” rapper exposed his label issues in December 2021 with a since-deleted Instagram post explaining the reason behind the slow process of him dropping new music. According to Bobby, he had zero control over his music.

Bobby Shmurda returned two months later with another post-and-delete directly calling out Epic Records and its CEO, music industry legend Sylvia Rhone. The rapper said he had a great relationship with Rhone, but couldn’t understand why she wouldn’t let him out of his contract. 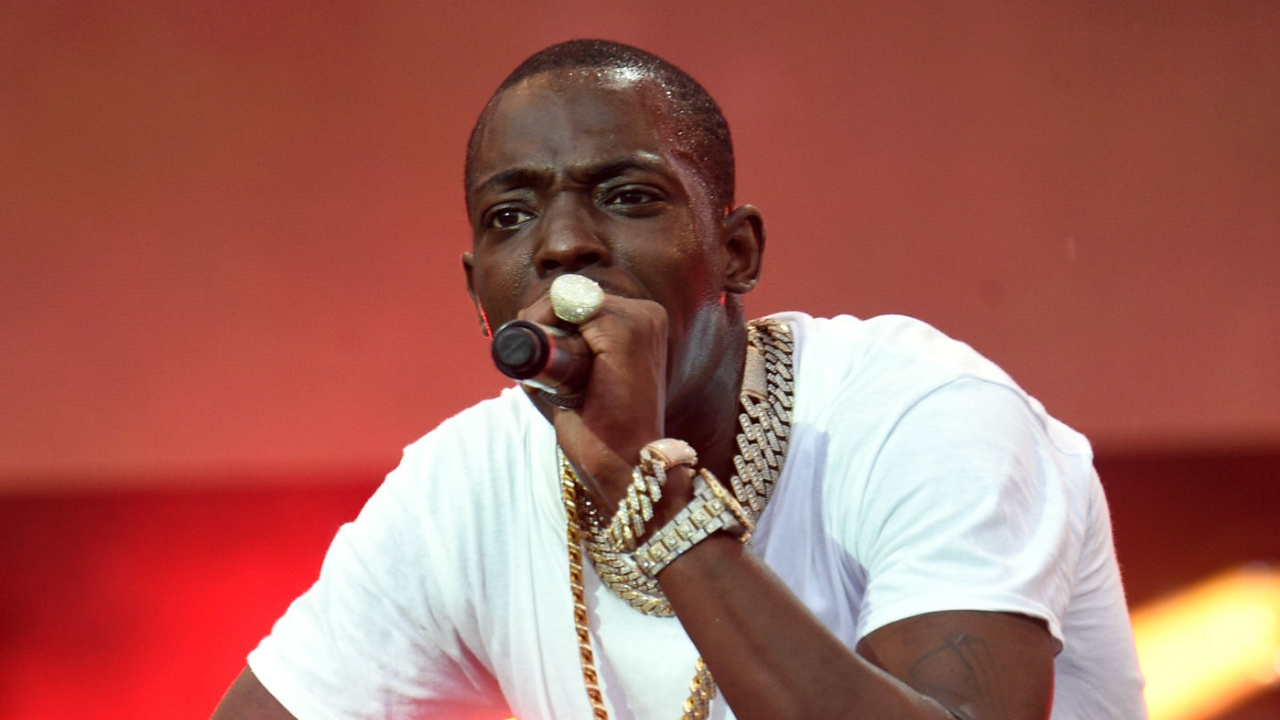 “I got a 70 year old lady running my label And I love her dearly but doesn’t want to let me go At allllllllllll no Matter what I do I’ve been Sign to them since was 19 I did six years in jail tryign to get off this label before I came home,” Bobby wrote in the since-deleted post. “You name one person in the industry a Lable keeps sign in jail for six years?????? yea Ik ik I made them more millions than they ever gave me!!! Just let me gooo.”

He continued in his caption, “This is not a cry for help this is a message and understanding for my fans that they stopping my music and prolonging my career I been holding shit down doing everything on my own since I been home,” Bobby wrote in the caption. “It’s been ah year now I still fee like I’m in prison and by the way the Album’s done ready to live pleaseeeeeeeee I need them to let me goooooooo!!! #FreeShmurda.”

Now that he’s free, fans will be looking to see how serious Bobby Shmurda is with his music after all that venting. He was working on his debut studio album throughout the commotion, but it’s unclear if the project is finished or when it’s set to come out.