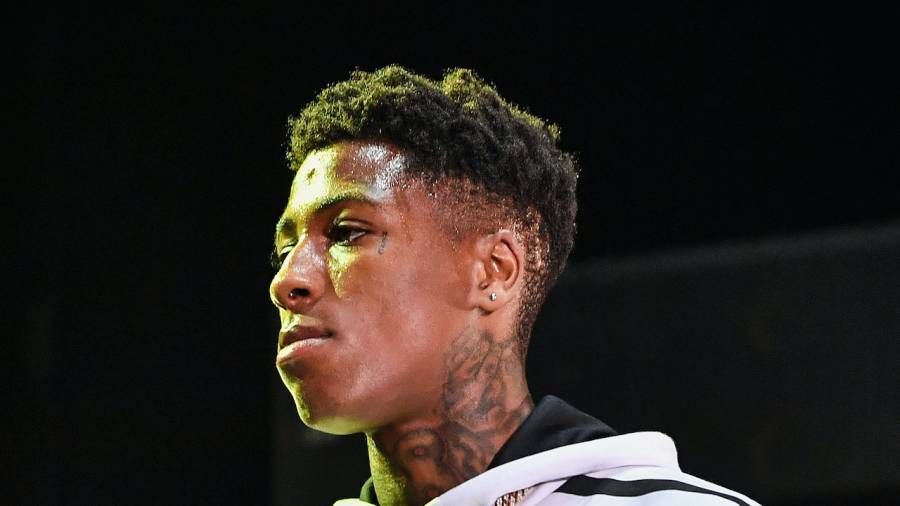 Cases dropped range from possession to weapons charges dating back as far as 2015. Of the 640 cases, all were handled by officers Jeremiah Ardoin and Jason Acree who were both charged after a departmental investigation appeared to expose corruption within the agency. The case dismissals come nearly a month after four high-ranking detectives within the narcotics division — Sgt. Drew White, Lt. Jeff Pittman, Sgt. Shane Mouch and Sgt. Seth Sinclair — were reassigned, although they haven’t been accused of any wrongdoing.

YoungBoy was picked up in Los Angeles on an outstanding federal warrant last week and quickly taken into FBI custody following a dramatic foot chase. As suspected, the warrant stemmed from the aforementioned September 2020 incident in which 16 people were busted in a Baton Rouge parking lot on multiple drugs and weapons charges. Following a vehicle search, BRPD officers wound up seizing handguns, rifles, drugs, $47,000 in cash, multiple pieces of jewelry and a $300,000 check made out to the platinum-selling rapper.

On March 24, the 21-year-old father of seven was indicted on charges of illegal possession of firearms by a felon and possession of an unregistered weapon. Federal agents claim he had a .45 pistol and a 9mm handgun when he was arrested, which he’s prohibited from possessing due to a previous felony on his record for aggravated assault.

A Los Angeles County Court judge set YoungBoy’s bond at $540,000 last week, which he’s expected to post as early as Tuesday (March 30)  — but only if a Louisiana judge approves. New York City-based attorney Mohammed Gangat, who often covers high profile rap cases, shared an Instagram update regarding YoungBoy’s release on Friday (March 25) and explained how the state of Louisiana has the final say. 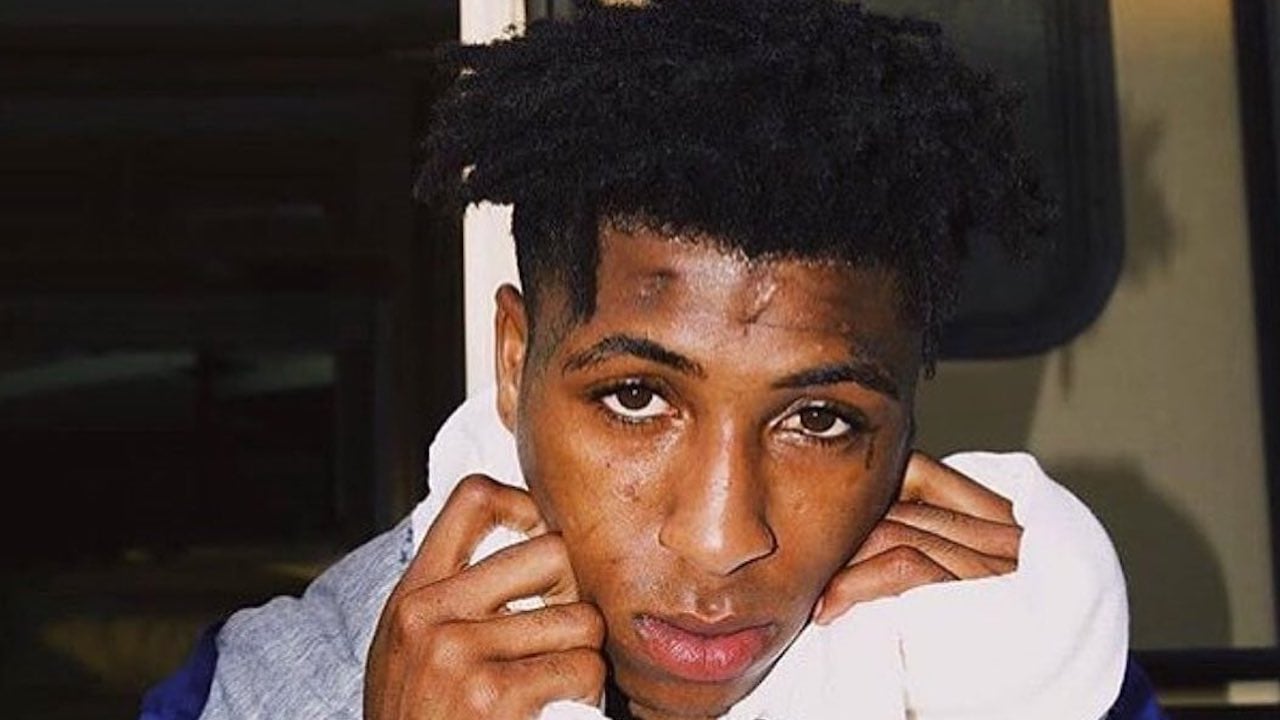 “The bond for YoungBoy out of California is $540,000,” he says in the clip. “He put up half a million in cash. In addition – as collateral – he put up two properties worth in excess of $1.5 million and he has to wear an ankle monitor. However, he’s not going to be on house arrest according to the bond set by the California judge. He simply has to wear the ankle monitor but otherwise is free to travel.”

Gangat continued, “This is very big. Why? Given that the California judge found that these circumstances are sufficient for YoungBoy, why would a Louisiana find any differently? The Louisiana judge is looking at the same facts, he’s looking at the same charges and he’s making a decision under the exact same federal law. Sure, it’s a different court and a different circuit, and the way the laws are applied vary somewhat, it shouldn’t vary a lot.”