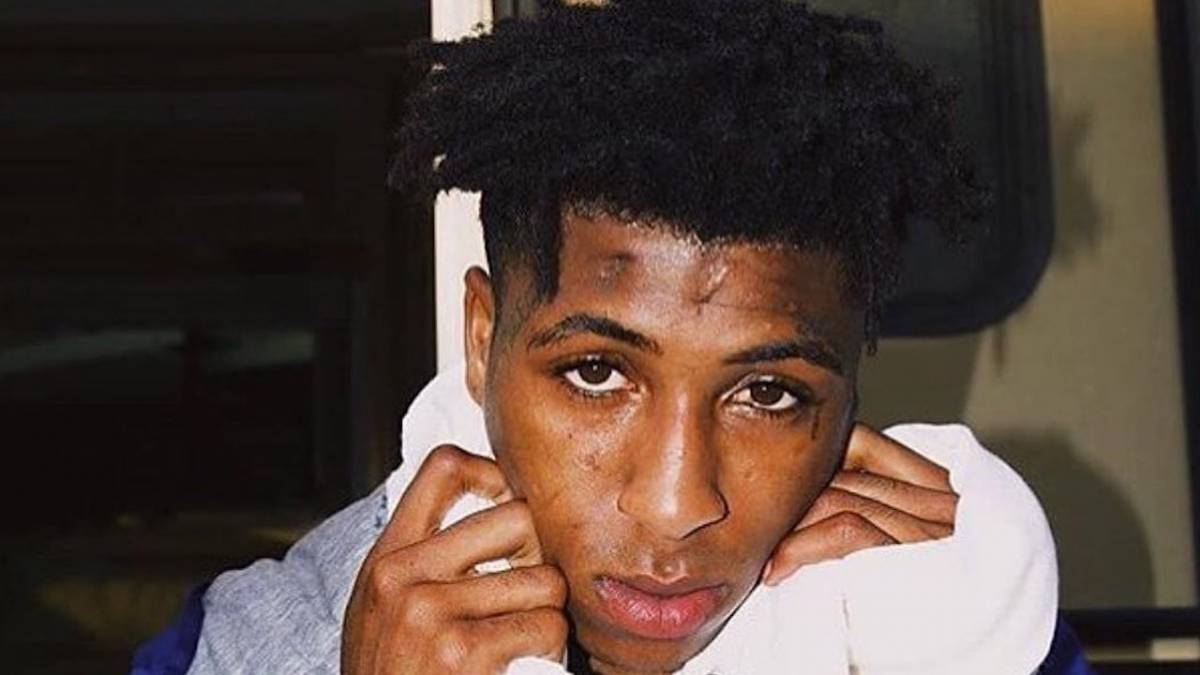 YoungBoy Never Broke Again may be free as early as Tuesday (March 30). The 21-year-old rapper was arrested in Los Angeles on Monday (March 22) and taken into FBI custody on charges stemming from a September 2020 incident.

Mohammed Gangat, a New York-based attorney who often covers high profile rap cases, shared an Instagram update regarding YoungBoy’s release on Friday (March 25) and explained how the state of Louisiana has the final say in whether the Baton Rouge rapper’s more than half a million dollar bond is approved.

“The bond for YoungBoy out of California is $540,000,” he says in the clip. “He put up half a million in cash. In addition – as collateral – he put up two properties worth in excess of $1.5 million and he has to wear an ankle monitor. However, he’s not going to be on house arrest according to the bond set by the California judge. He simply has to wear the ankle monitor but otherwise is free to travel.”

Gangat continued, “This is very big. Why? Given that the California judge found that these circumstances are sufficient for YoungBoy, why would a Louisiana find any differently? The Louisiana judge is looking at the same facts, he’s looking at the same charges and he’s making a decision under the exact same federal law. Sure, it’s a different court and a different circuit, and the way the laws are applied vary somewhat, it shouldn’t vary a lot.

YoungBoy was arrested during a dramatic traffic stop on an outstanding federal warrant stemming from last year’s arrest in Baton Rouge. He was one of 16 individuals stopped during a music video shoot where police discovered multiple guns and drugs. He was later released and a judge ordered the police to return a $300,000 check, jewelry and cash to the rapper.

Following his most recent arrest, YoungBoy was charged with two counts of illegal possession of firearms by a felon and possession of an unregistered weapon. Federal agents claim they discovered a .45 pistol and a 9mm handgun. YoungBoy is prohibited from having guns as he is a convicted felon due to a previous conviction of aggravated assault.