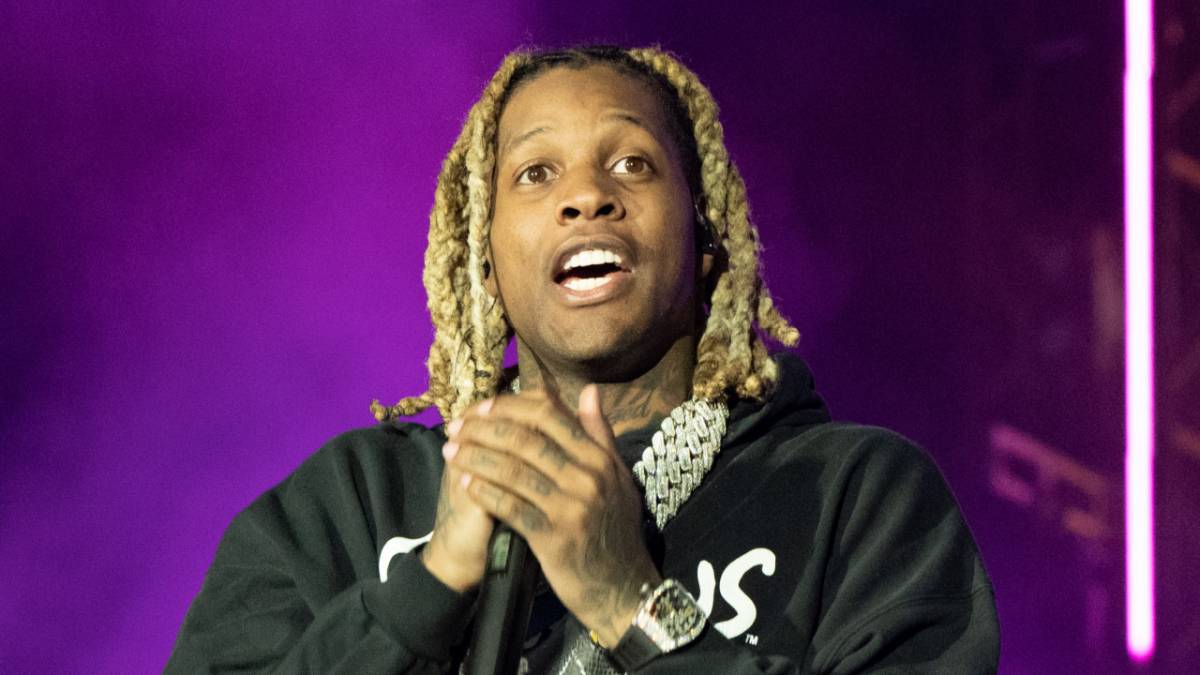 When Lil Durk announced that his new album 7220 would be arriving on February 22, the same day as Kanye West‘s Donda 2, many fans expected Kanye, if anyone, to miss the deadline given the repeated delays of last year’s installment. However, it’s Durkio who has blinked first.

Despite promising fans an all-Chicago album showdown (and even trolling his would-be competition), the OTF rapper has pushed back his album at the last minute. On Monday night (February 21), Durk announced on Instagram that 7220 will now arrive on March 11 instead.

The Englewood native softened the bad news by releasing a new single, aptly titled “AHHH HA,” along with the album’s official cover art, which is a blurry photo of a young Durk. “7220 the album droppin 3/11. Ahhh Ha out right now go run it up,” he wrote on Instagram.

“Just got out the feds, you bring up murders with your police ass,” he raps, referencing YoungBoy’s recent stint in jail, before taking aim at the Baton Rouge rapper’s baby mother, Jania Meshell, who dated King Von before his death. “I told Von to leave that bitch alone, she post on OnlyFans.” 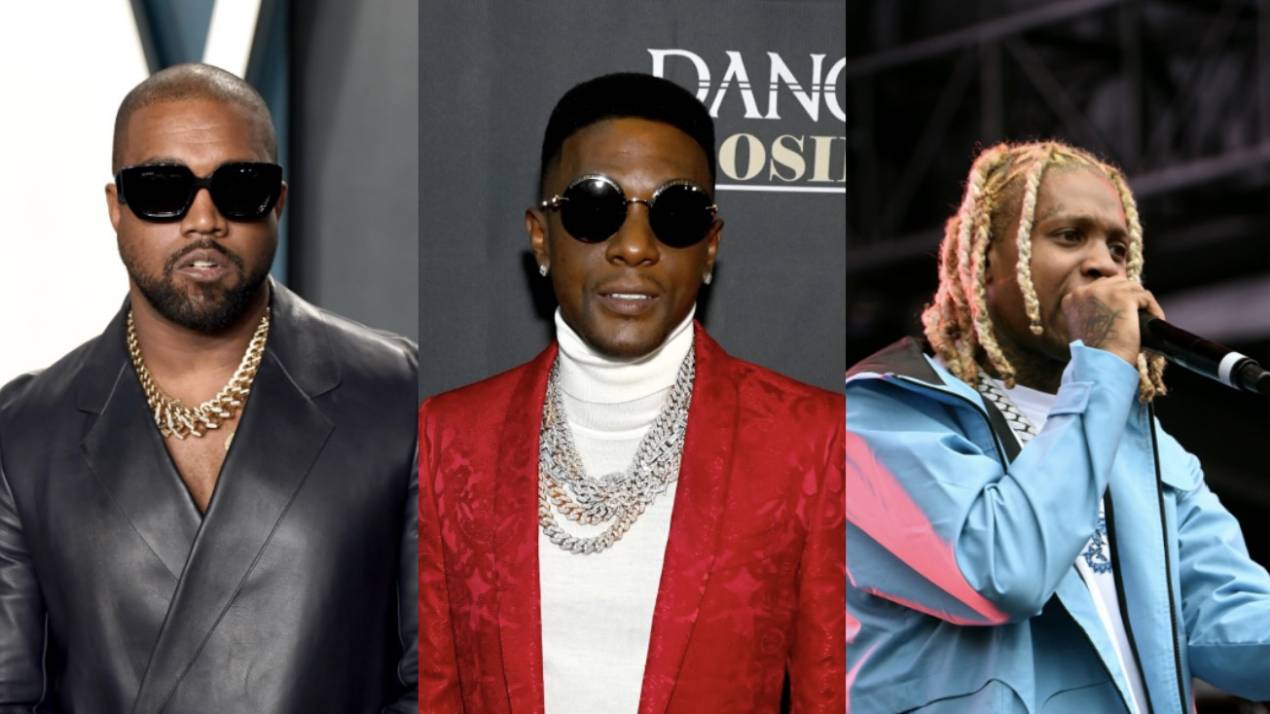 NBA YoungBoy ignited a war of words with Lil Durk on his January mixtape Colors, on which he subliminally dissed the late King Von and Chicago’s O Block neighborhood, home to the likes of Durk, Von and Chief Keef.

Meanwhile, Kanye West‘s Donda 2 remains on course for a February 22 release. The album won’t be available on traditional streaming platforms such as Spotify, Apple Music or TIDAL; instead, it’s being released exclusively via Kanye’s $200 stem player device.

“Today artists get just 12% of the money the industry makes,” the Chicago rap icon said of the move. “It’s time to free music from this oppressive system. It’s time to take control and build our own.”

His decision is already paying dividends. Since making the announcement on February 17, Kanye has pulled in over $2 million in revenue from sales of his stem player, which features an innovative design that allows listeners to customize songs.

Mr. West is expected to debut Donda 2 at a listening event at Miami’s LoanDepot Park on Tuesday (February 22). Presumably, the album will be made available on Ye’s stem player following the event — although how soon after exactly remains to be seen.