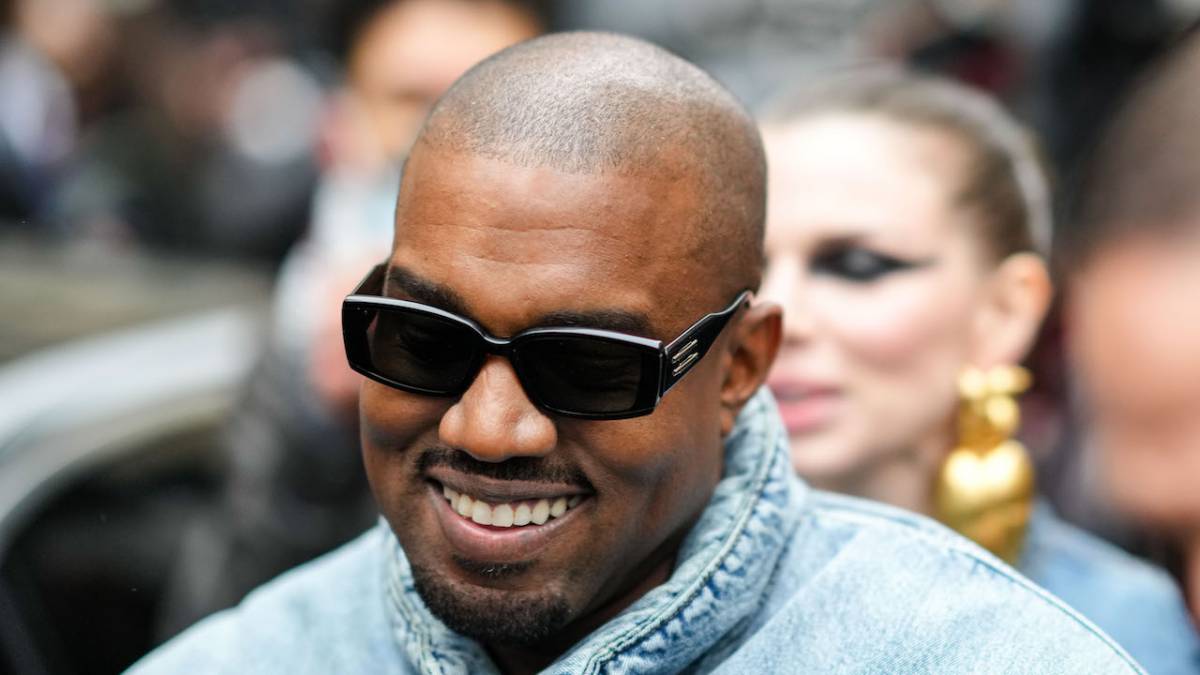 Miami, FL – Kanye West may be at SoFi Stadium enjoying Super Bowl LVI with a full-faced mask on, but he’s already preparing to let the world in on what Donda 2 sounds like.

Amid his social media drama with estranged wife Kim Kardashian and her new boyfriend Pete Davidson, the multi-hyphenate shared an announcement regarding his new album and which city would be the first to hear it.

The difference between the initial Donda rollout and the early stages of Donda 2 is miniscule. While Ye premiered the album at the Mercedes-Benz Stadium in Atlanta and Soldier Field in his hometown of Chicago, the first stage of Donda 2 is taking place at Miami’s baseball stadium, which holds a maximum seated capacity of 37,442, the third-smallest in Major League Baseball. 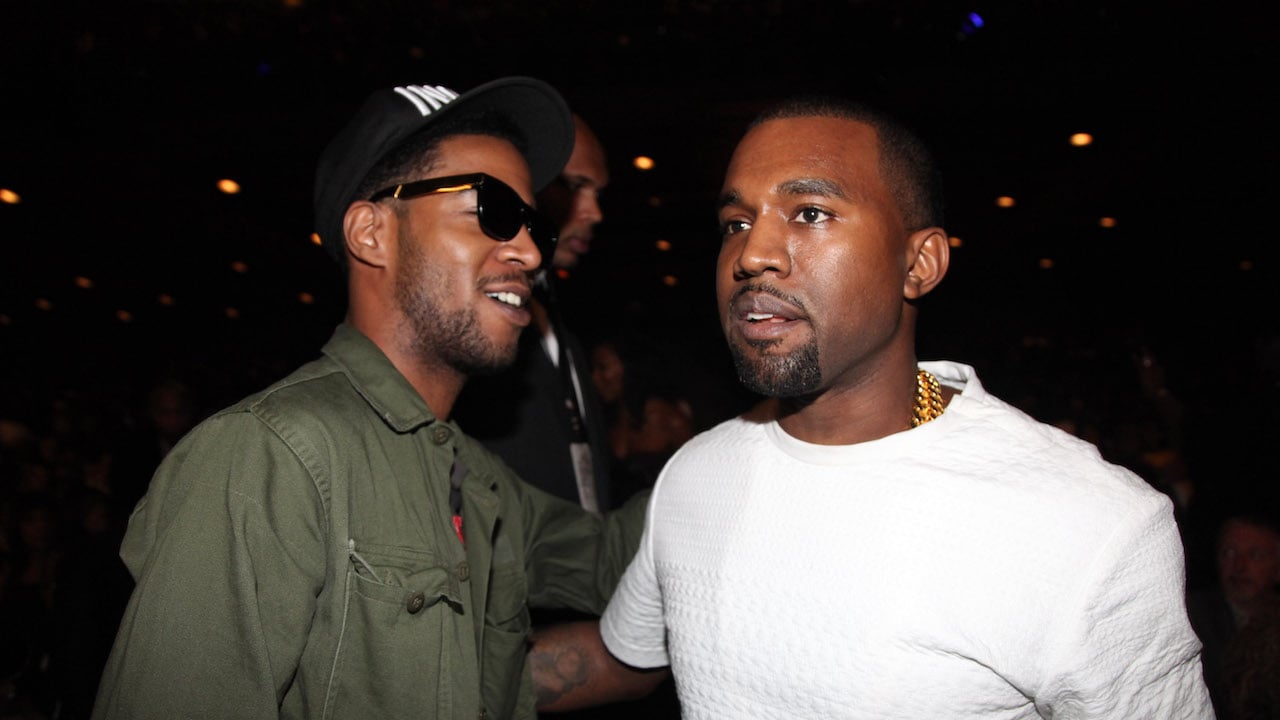 Ye previously announced Donda 2 would arrive on February 22 and would be executive produced by Future. Although Ye initially promised he would focus squarely on the album and taking his children to school, his recent social media outbursts have given fans an idea into who will and won’t be on the sequel to his 2021 album.

On Saturday (February 12), Ye took his frustration out on longtime collaborator and friend Kid Cudi, due to Cudi’s friendship with Davidson.

“JUST SO EVERYONE KNOWS CUDI WILL NOT BE ON DONDA BECAUSE HE’S FRIENDS WITH YOU KNOW WHO,” Ye wrote in a since-deleted Instagram post. “WE ALL SPEAK IN BILLIE LANGUAGE NOW.”

The jab prompted Kid Cudi to respond on Twitter with, “Too bad I don’t wanna be on ur album u fuckin dinosaur hahaha,” he wrote and later deleted. “Everyone knows I’ve been the best thing about ur albums since I met you. Ima pray for u brother.”