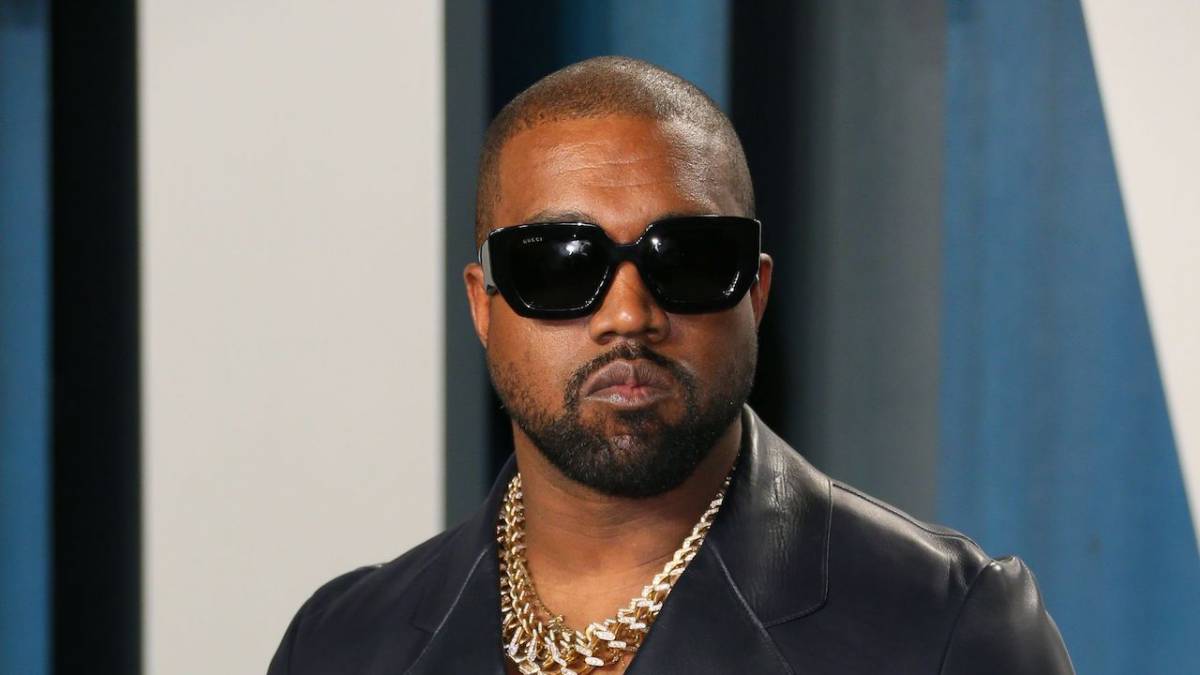 Kanye West’s desire to bet on himself has been his mindset for over 20 years. As fans begin to relive the early stages of Ye with his Jeen-Yuhs documentary, his newest endeavor has reportedly put plenty of money in his pocket.

In a since-deleted Instagram post he shared on Sunday (February 20), Ye boasted about the financial success of his newly launched stem player, the first release in his Yeezy Tech line.

“To earn the $2.2 million we made on the first day on the stem player the album would have had to stream 500 million times,” Ye captioned the post. “We did more revenue on stem player, without the album even being out, than we would have done with the album being out on streaming.”

According to Ye, the only way fans can hear Donda 2 is to purchase the stem player since he recently ended his relationship with Apple Music and declared the album wouldn’t be released on streaming platforms. 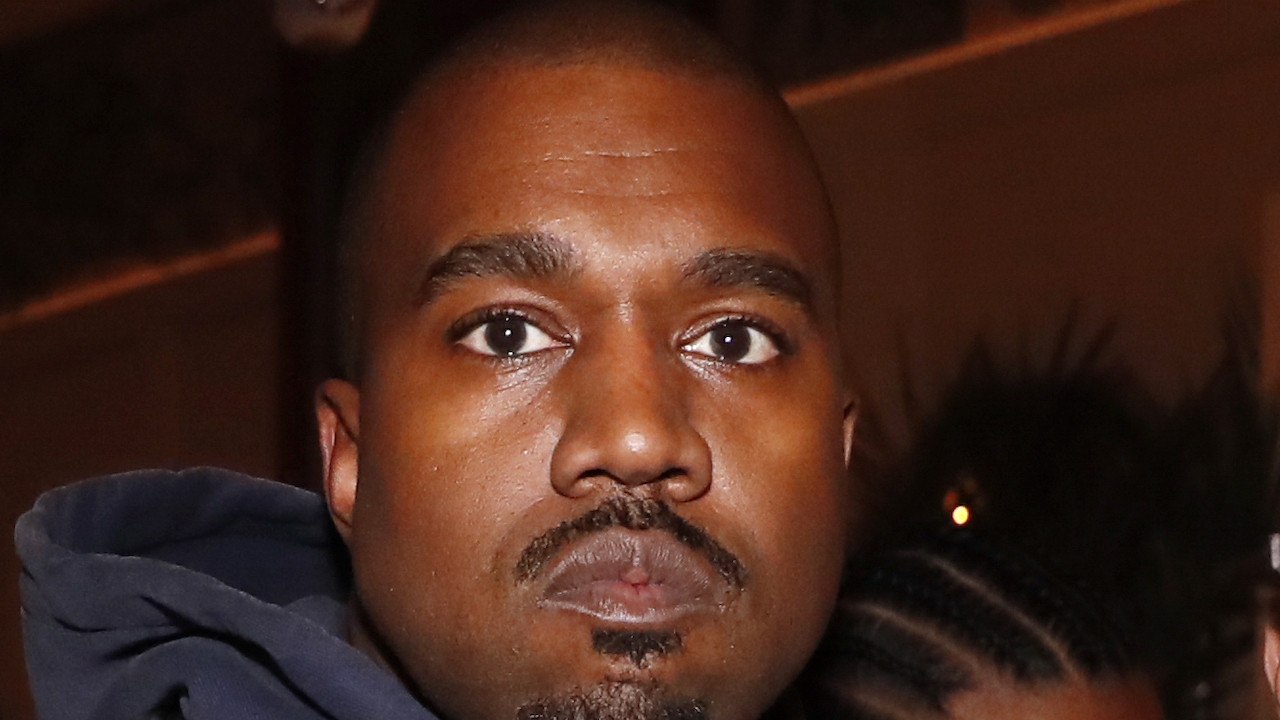 The reason behind the stem player is because of Ye’s mission against streaming companies and labels in general. “Today artists get just 12% of the money the industry makes,” Ye said about the move. “It’s time to free music from this oppressive system. It’s time to take control and build our own.”

The decision probably put Apple Music on his growing list of enemies over the years, including Pete Davidson, his estranged wife Kim Kardashian, label figureheads and more.