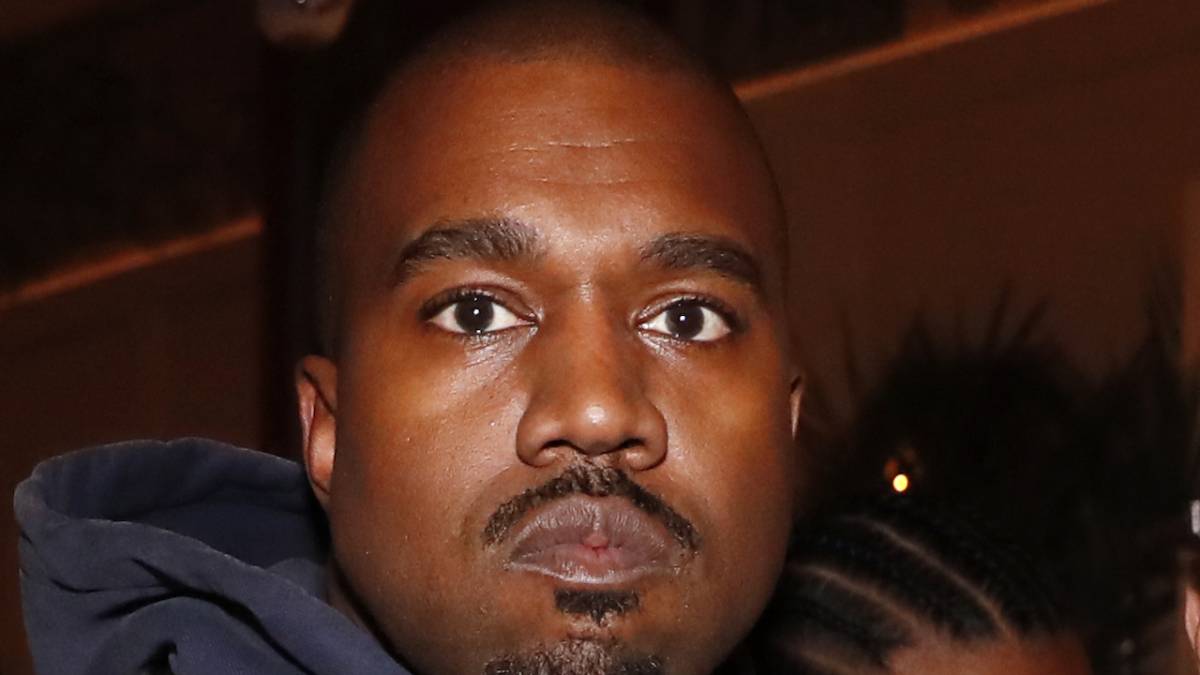 Kanye West’s time in the spotlight has seen him use various platforms to get off gripes, speeches, disses and more. With Instagram now being his biggest tool for self-promotion and antagonizing his estranged wife Kim Kardashian, Ye is rattling off a list of people who he’s feuded with since the release of “Through The Wire” in 2003.

Using a screengrab from Hip Hop By The Numbers, Ye clarified the number of people, organizations, groups and even television shows with who he’s had an issue with in the past. While Hip Hop By The Numbers aggregated Ye’s feuds with Taylor Swift, Nike, Kim Kardashian, the cousin who stole his laptop for ransom, Wiz Khalifa, JAY-Z and others, the subject of the recent Jeen-yuhs documentary set the record straight, even while missing a few in his own right.

“Come on guys… This list is twice as long,” he captioned the post on Saturday (February 19). “You gotta put Apple Spotify Vivendi Universal Lucien Grange Tik Tok Black History Month Obama the whole cast of SNL Hillary Clinton the Devil himself Corey Gamble Bezos Charlamagne Disney Librals and of course Skete and any and all corny shit in general

“Can somebody from Chicago let these people know what Skete meant when we was growing up It’s up for everybody!!!!! Wow. Being rich is fun!!!!”

Saturday Night Live has been a thorn at Ye’s side for more than a decade after writers and cast members decided to make fun of him following his public feud with Swift. On “Power,” the lead single from his 2010 My Beautiful Dark Twisted Fantasy album, Ye began the second verse not letting SNL out of his crosshairs. 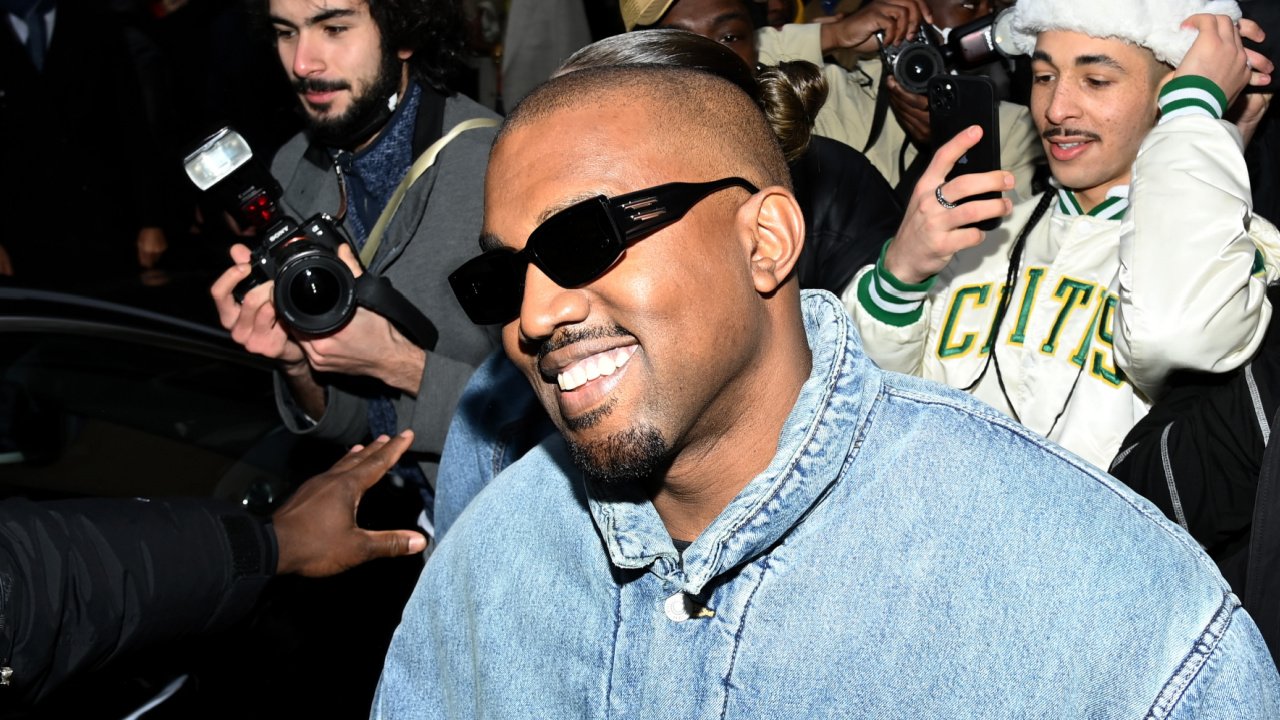 Ye’s frequent posting on Instagram hasn’t overshadowed the upcoming sequel to Donda in Donda 2. Scheduled to be released on February 22, the album will be executive produced by Future but come with a caveat – it won’t be available on traditional streaming platforms. Instead, the album will be on Ye’s Stem Player he introduced in 2021, with a price tag of $200.

His reason for releasing it via a stem player is for artists to wrestle away control from labels and streaming services.

“Donda 2 will only be available on my own platform, the Stem Player,” he announced on February 17. “Not on Apple Amazon Spotify or YouTube. Today artists get just 12% of the money the industry makes. It’s time to free music from the oppressive system. It’s time to take control and build our own. Go to stemplayer.com now to order.”