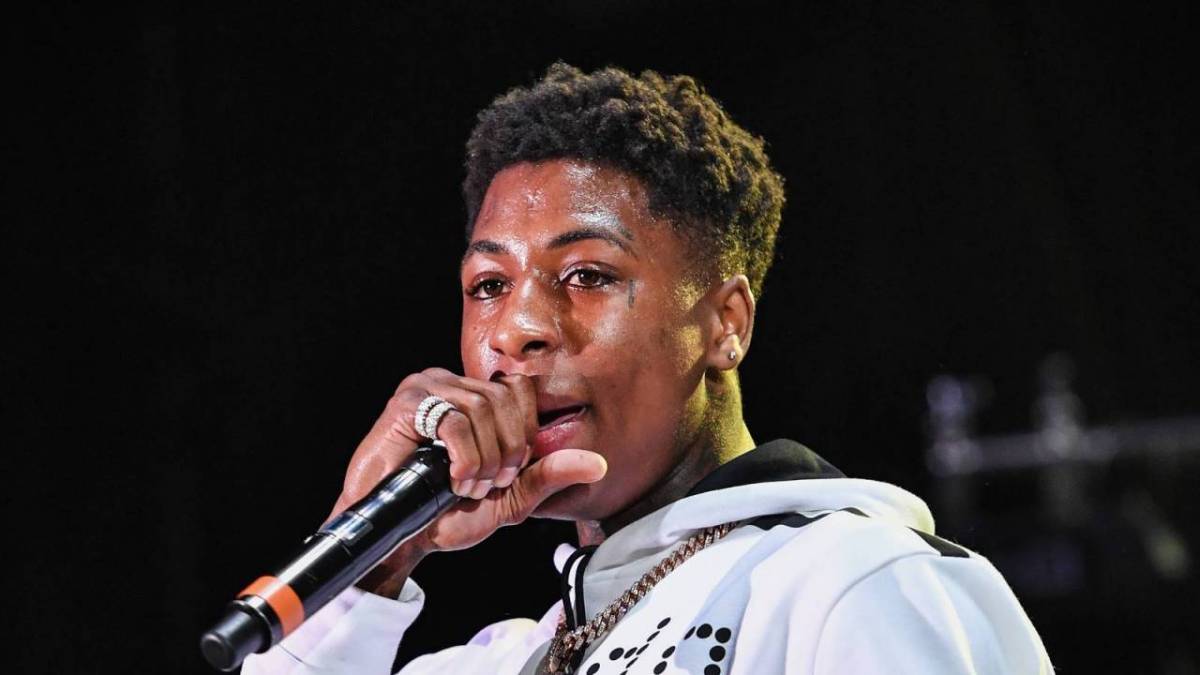 NBA Youngboy is finally returning home after a lengthy prison stay. On Tuesday(October 26), the Baton Rouge, Lousiana rap star was released from jail after posting a $500,000 cash bond.

The Top rapper has already served seven months inside a Lousiana prison after police arrested him back in March over an outstanding warrant on drug and weapons charges from a previous September 2020 arrest in his hometown.

According to the conditions of his release, NBA Youngboy will be under house arrest while having to wear an ankle monitor. He can’t leave the house, consume drugs or have any firearms around him, and only his family can live with him.

Despite the tough circumstances surrounding his new life post-prison, NBA Youngboy is smiling through it all. As soon as the rap superstar found his way to his new home in Utah, pictures of him surfaced online, showing the Top rapper in good spirits. 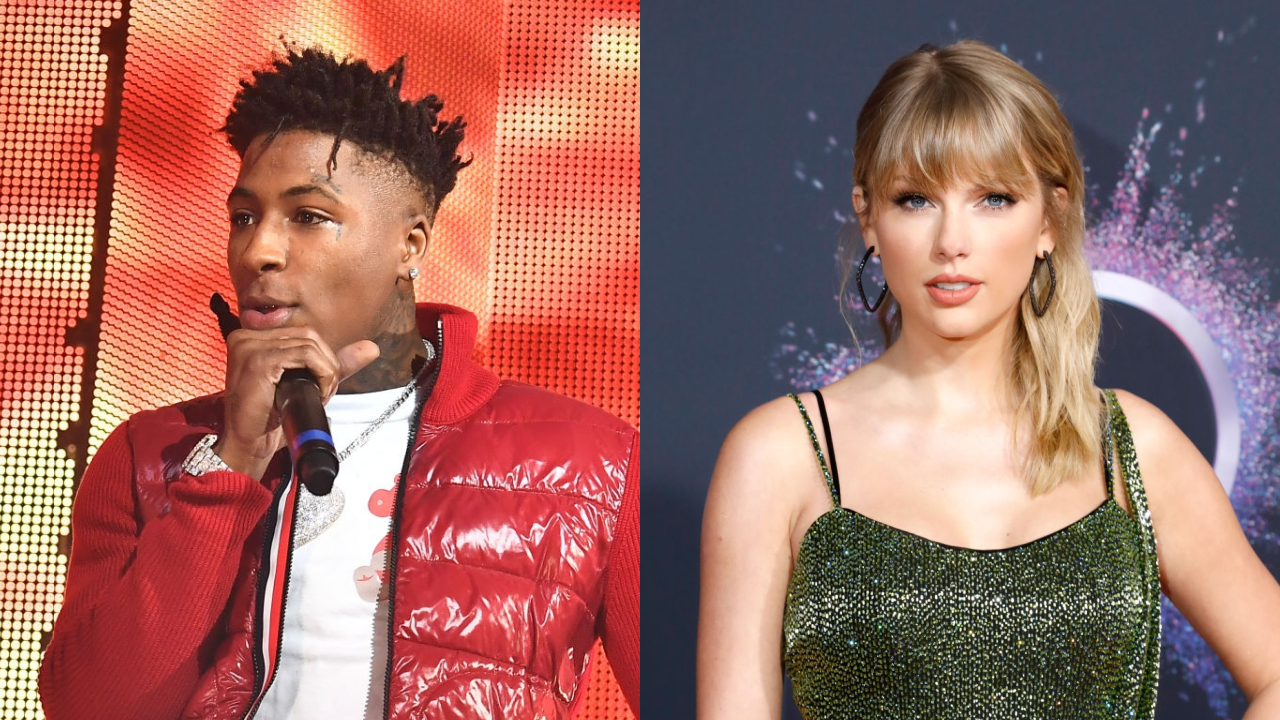 Before Sincerely, Kentrell, NBA YoungBoy hit No. 1 on the Billboard 200 with AI YoungBoy 2 in 2019, followed by Top and 38 Baby 2 in 2020. The only other artist (of any genre) to achieve the same feat over the last three years is one of today’s biggest pop stars, Taylor Swift.