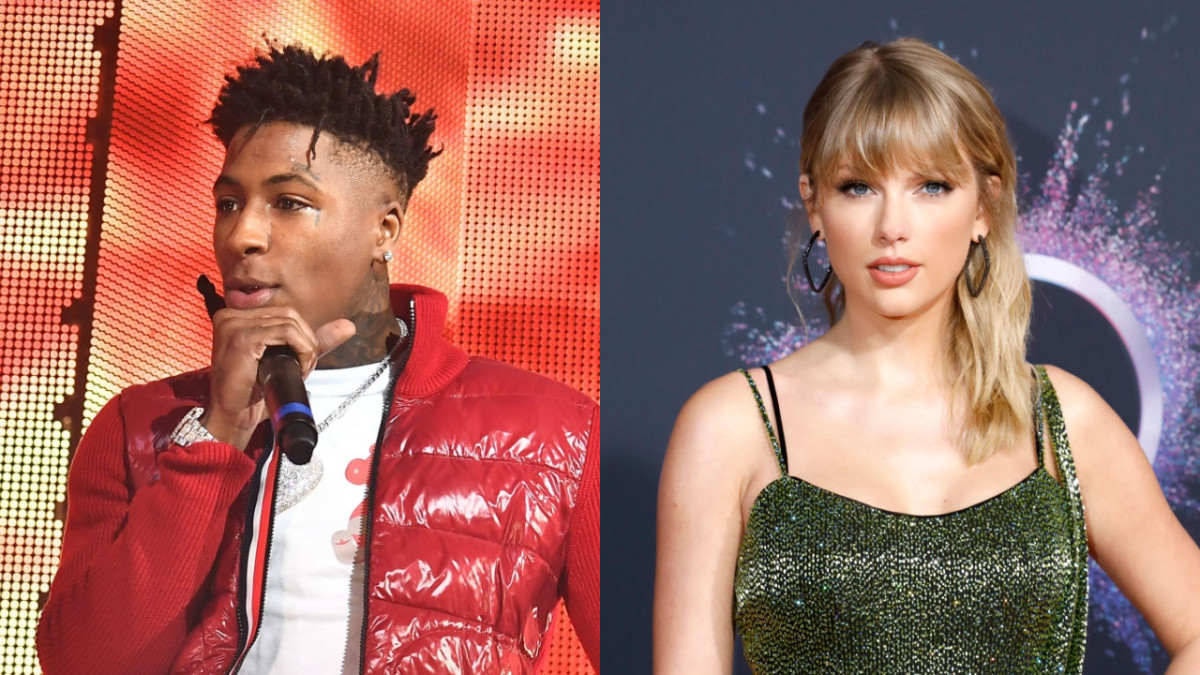 YoungBoy Never Broke Again has even more reason to celebrate his latest album Sincerely, Kentrell. After snatching the top spot on the Billboard 200 from Drake over the weekend, the Baton Rouge rapper has made history by becoming the first (and only) Hip Hop artist to score a No. 1 album in each of the last three years.

Prior to Sincerely, Kentrell, NBA YoungBoy hit No. 1 on the Billboard 200 with AI YoungBoy 2 in 2019, followed by Top and 38 Baby 2 in 2020. The only other artist (of any genre) to achieve the same feat over the last three years is one of today’s biggest pop stars, Taylor Swift.

It’s an even more impressive feat considering Sincerely, Kentrell received very little promotion on YouTube, the platform where YoungBoy’s music traditionally performs well. Most of the album’s promo came from fans who spread the word on social media and even created memes around the rapper.

YoungBoy Never Broke Again became a member of another exclusive group thanks to Sincerely, Kentrell‘s chart-topping success. The Baton Rouge, Louisiana rap star joins Lil Wayne and the late 2Pac as the only rappers to have an album go No. 1 while incarcerated. 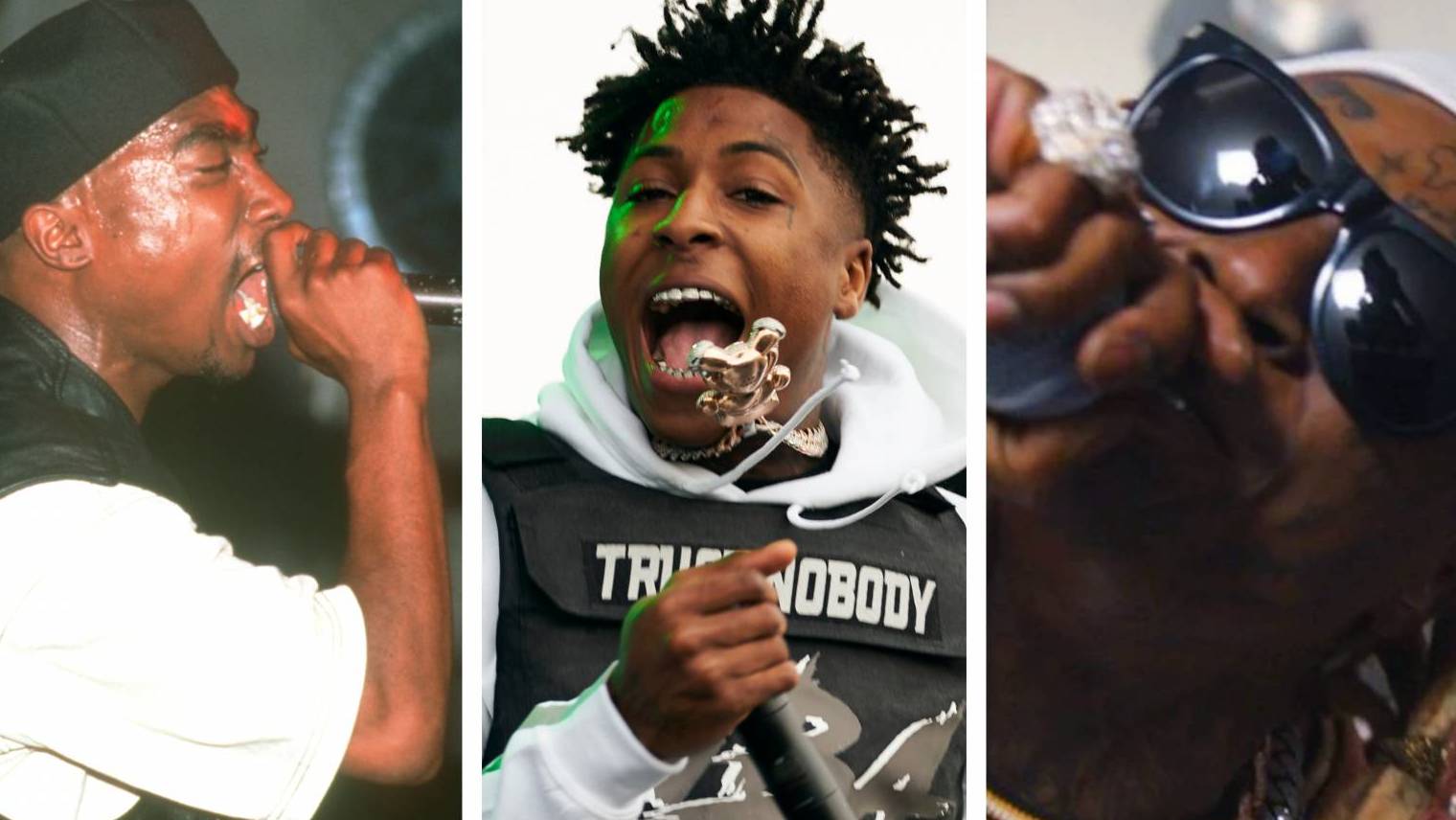 Even though NBA YoungBoy managed to surpass Drake on the Billboard 200, he looks to be cooking up a collaboration with the 6 God. According to YoungBoy’s brother, OG 3Three, Drizzy has a song in the works with the Sincerely, Kentrell rapper.

“Me and Drake was really talking about Top, going ahead and getting the deal sealed with me and him linking up,” OG 3Three explained in a recent interview on the streaming platform Stationhead. “That’s the whole collab we workin’ on as we speak. Yes, that is in the works.”