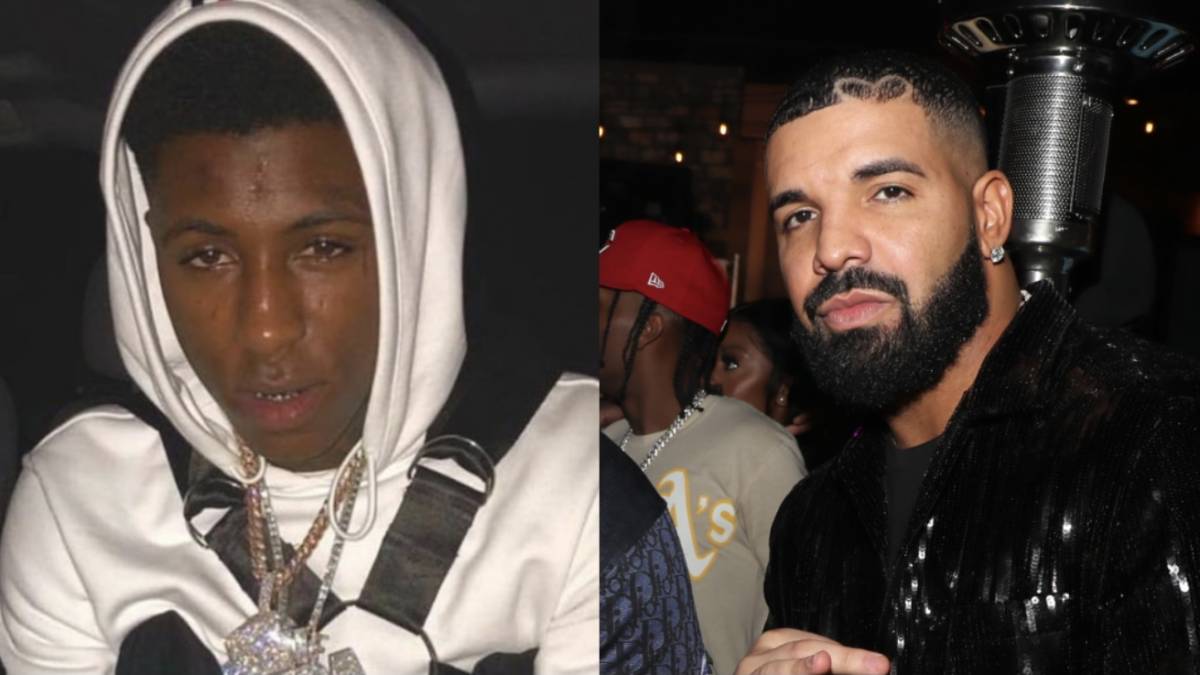 Drake’s latest album, Certified Lover Boy, debuted at No. 1 on the Billboard 200 upon its September 3 release, where it remained for three weeks.

But it looks like Champagne Papi’s reign is over. According to HITS Daily Double, NBA YoungBoy’s new album, Sincerely, Kentrell, is expected to move over 137,000 total album-equivalent units, enough to dethrone Certified Lover Boy.

Subsequently, Sincerely, Kentrell is projected to land at No. 1 on the Billboard 200 when MRC Data releases its weekly numbers on Sunday (October 3).

NBA YoungBoy has been behind bars since March when he was taken into FBI custody following a dramatic foot pursuit in Los Angeles. The 21-year-old rapper was picked up on warrant out of his hometown of Baton Rogue. He was one of 16 arrested who was arrested in a local parking lot on multiple drugs and weapons charges in September 2020.

Following a vehicle search, law enforcement wound up seizing handguns, rifles, drugs, $47,000 in cash, multiple pieces of jewelry and a $300,000 check made out to the platinum-selling rapper.