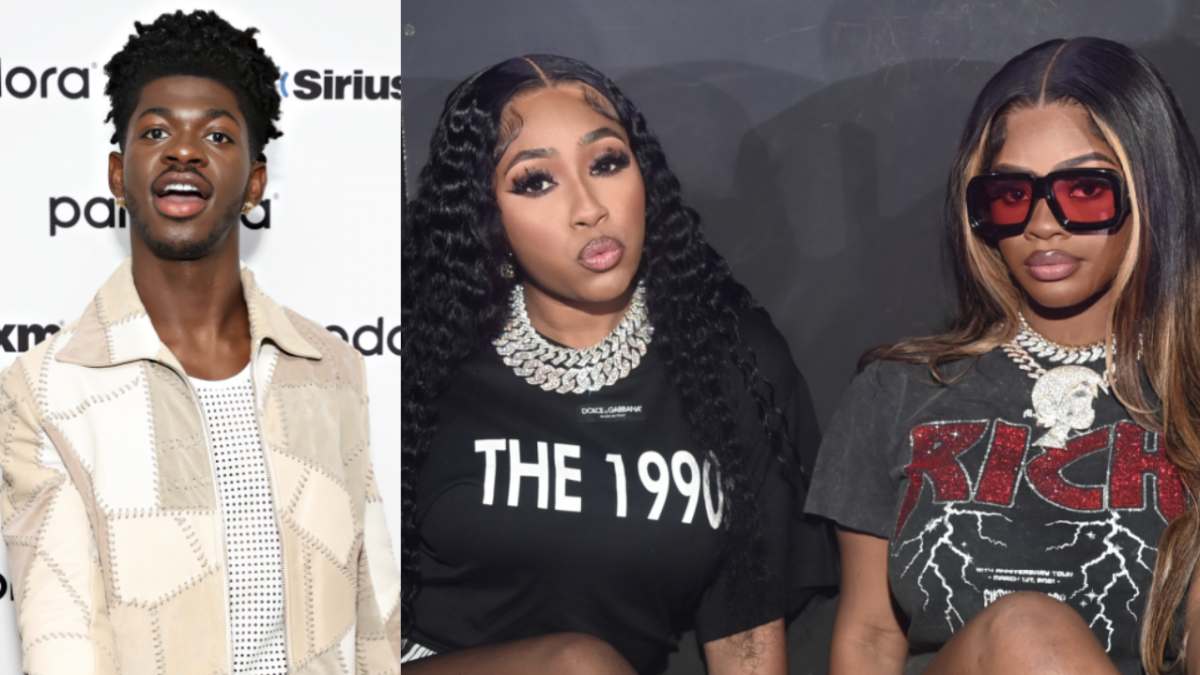 After shying away from collaborations throughout his career (for the most part), Lil Nas X is looking to team up with some high-profile names going forward.

After securing the services of Kid Cudi for his upcoming MONTERO deluxe, the latest to want a piece of the “Industry Baby” rapper is the City Girls. JT congratulated Lil Nas X on the release of his album on Twitter and he responded by suggesting they join forces on a record possibly set for the MONTERO deluxe.

Fans ran rampant with speculation of JT being pregnant with Lil Uzi Vert’s baby over the weekend after seeing her take the stage in Maryland in a blue bodysuit. The pregnancy theories gained even more traction when one fan went to one of JT’s Instagram Stories and noticed for wearing what looks to be a morning sickness bracelet.

The 22-year-old recently revealed to The Breakfast Club that he tried to get Young Money royalty Drake and Nicki Minaj on the project, but ultimately failed. 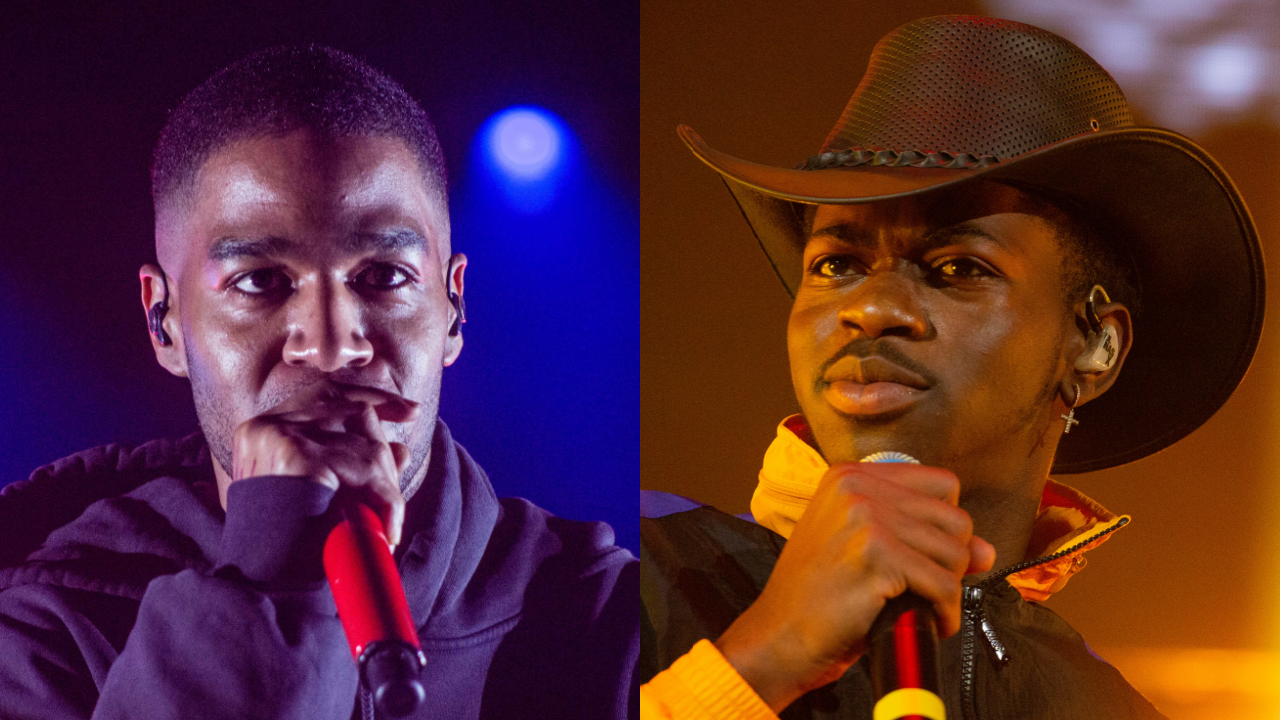 There’s still hope, though, as Lil Nas X plans to release a MONTERO deluxe at some point before 2021’s out. The re-up will feature a collaboration with Kid Cudi that he’s already calling “the greatest song of all-time.”